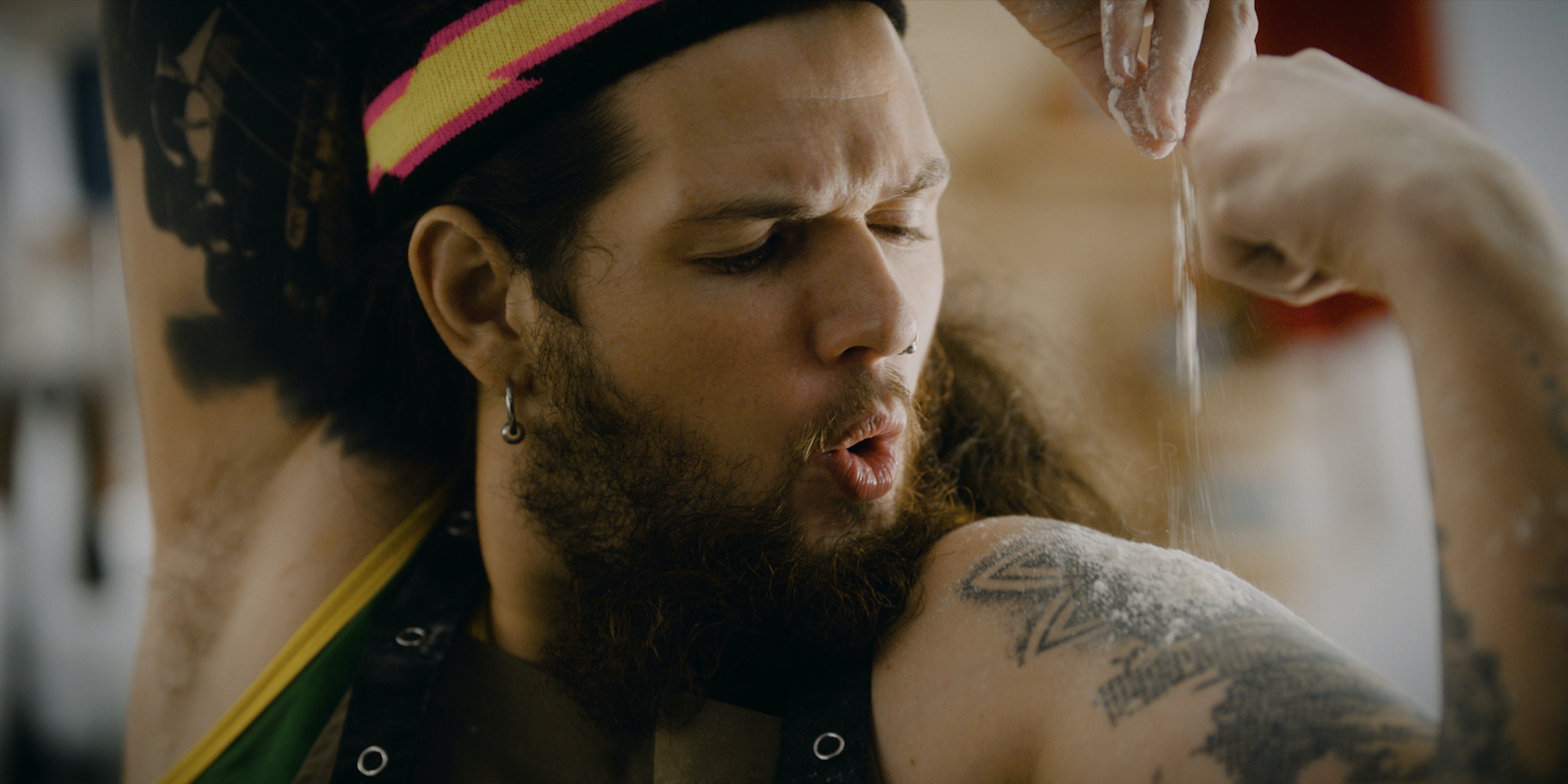 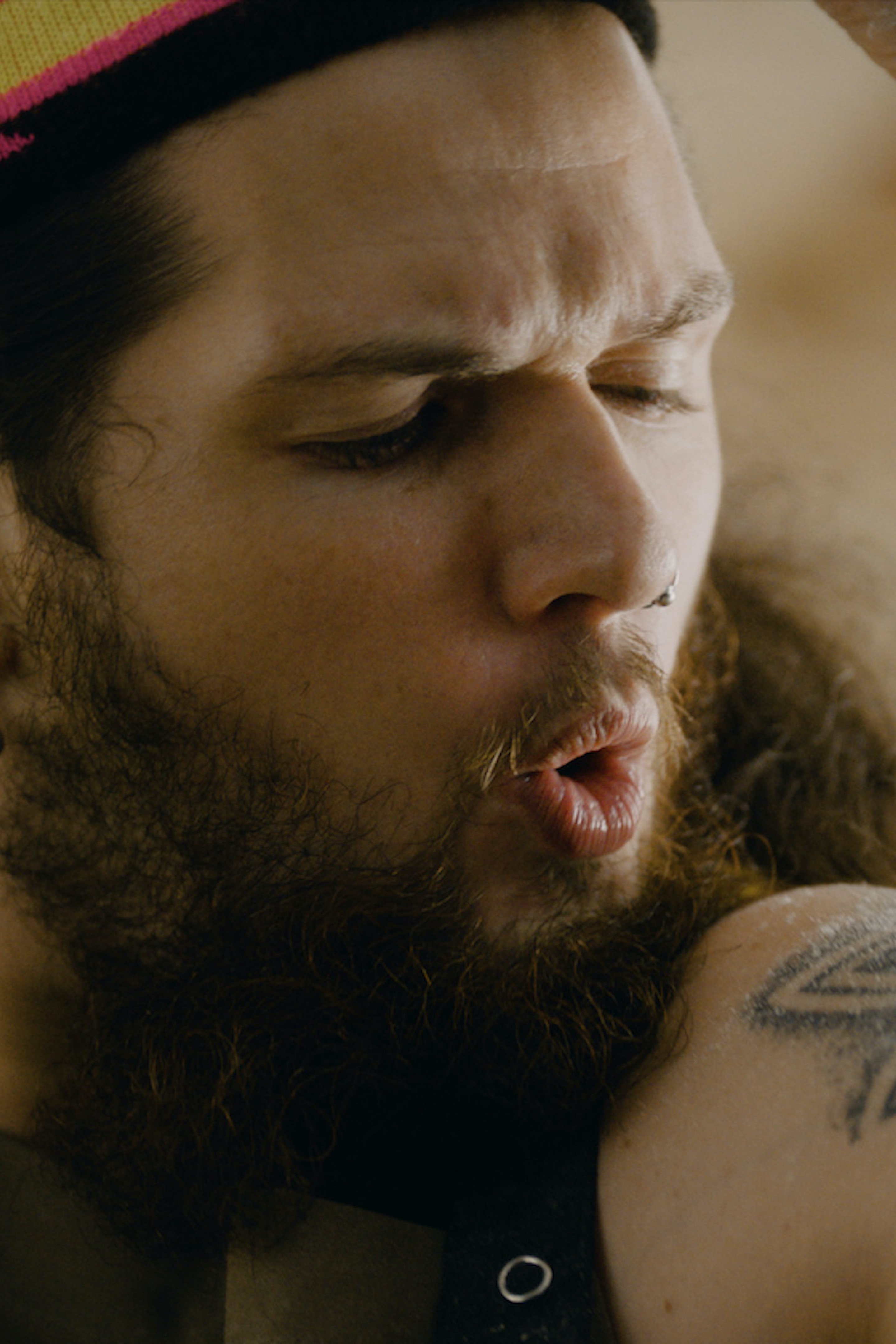 electriclime° have been accepted into Campaign Brief's The Work 2022.

Now in its 20th year, The Work features the very best advertising of the year from Asia, Australia and New Zealand.

Published by Campaign Brief, The Work is recognised as a record of creativity for the entire region.

And two projects from electriclime° have been selected to be recognised for its content over the course of 2021.

Secondly, our NCS 'Future' project was chosen in the Editing category of the awards.

The Crazy Domains piece was directed by up-and-coming filmmaker Daniel Marjan, who brings to life a comedy character-piece to engage the audience and show just how accessible Crazy Domains is for its customers.

Meanwhile, director Pabz Alexander and DoP Joel Heng shot NCS, and the film highlights the client's bold new go-to-market strategy amid plans to transition from a traditional service provider to a digital leader.

The project was edited by Eryka Fontanilla.