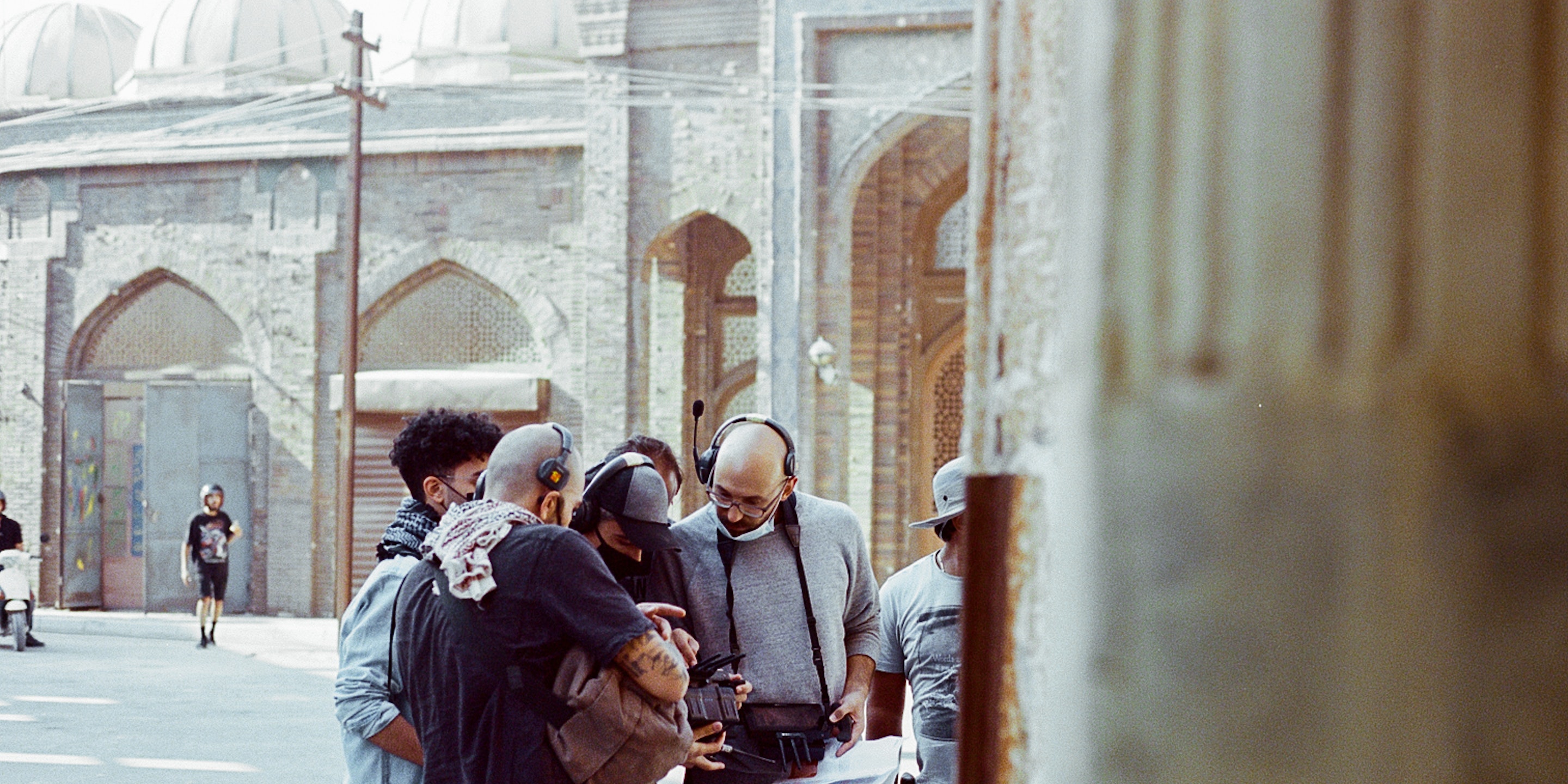 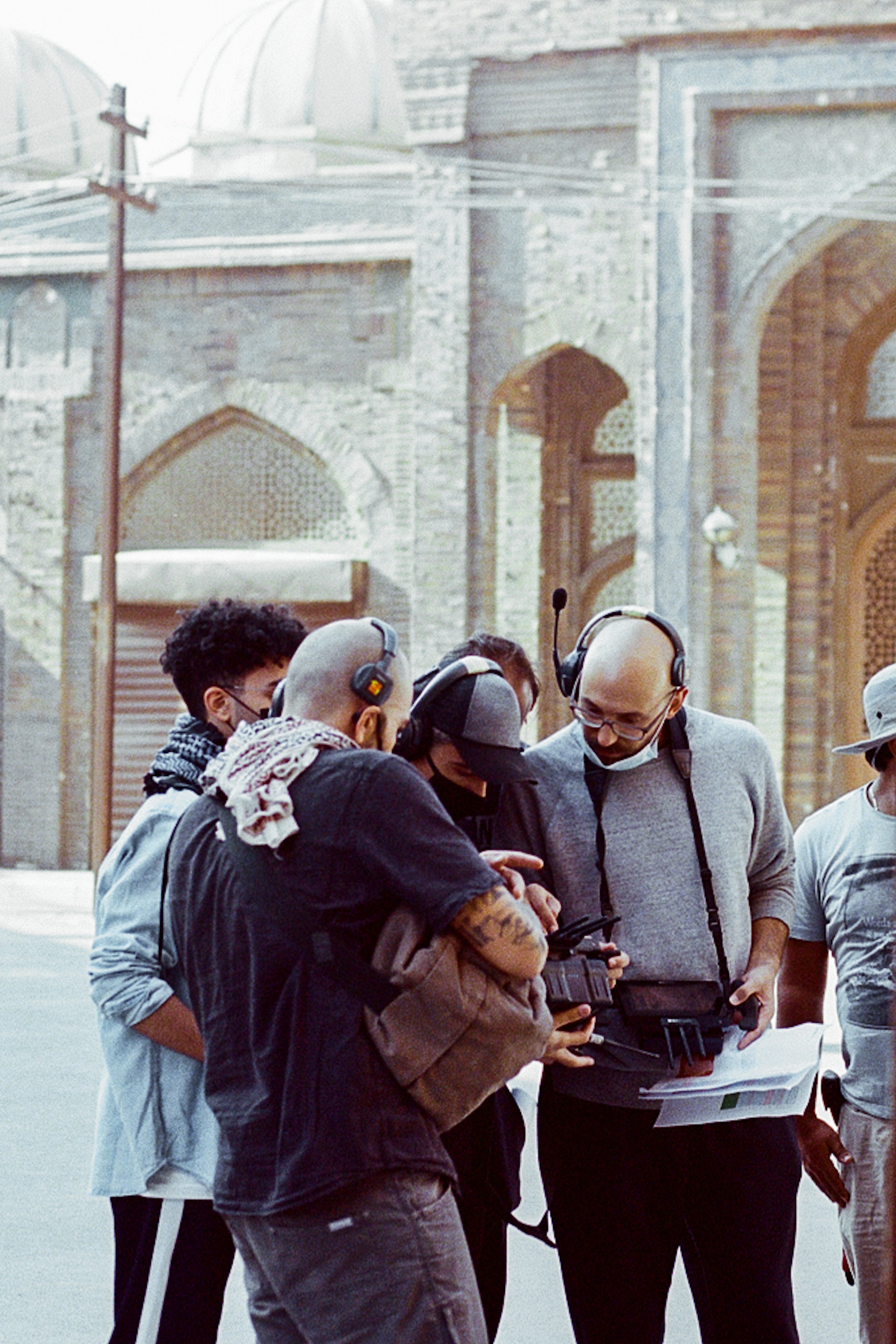 In our largest production yet, we collaborated with Riot Games for the launch of League of Legends: Wild Rift across the MENA region. Shot entirely handheld on an Arri Alexa Mini, the lively spot takes its inspiration from the neighbourhood streets of the Middle East and asks: “who would you call when challenged to a Wild Rift tournament?”.

The film starts with a news anchor announcing Wild Rift’s ‘Challenge Day’ on TV and revolves around a teenager assembling his team for it. We see him weaving through his neighbourhood, calling out for his squad members to gather for the match.

The bustling neighbourhood in itself was crafted as a living character; building a whole universe where Wild Rift is the main focus for news. For a sense of action and lively activity, the set was made to be alive while complimenting the movements of all characters. The team also included all regional elements that would make the film unique and relevant in the Arab world, such as sandwich stalls and shisha places.

The piece was made to give the impression of a one-take long shot with a handheld rig that the DOP could move quickly and with ease for a video game feel. To incorporate nuances of the video game characters and their specific roles, the casted teammates were intricately placed in various segments of the film with specific looks and choreographed movements executed.

As the third time working closely with Riot Games' in-house team on conceptualisation, director Damiano Fieramosca set the challenge of telling the hero’s story in one shot. Choreographing 80 talents, Fieramosca propels his young hero through a crowded neighbourhood to select a team of players who, armed with their own set of unique talents, immediately stop what they are doing and join him for a game of Wild Rift.

“The most important aspect of the shoot” Fieramosca highlighted, “was that for a change, we had plenty of time in pre-production to plan. Also, the way that we structured the shoot, with a whole day dedicated to rehearsal, allowed us to maximise efficiency when it came time to roll camera.”

Light on his feet, DOP Jad Saabi rose to the challenge with Fieramosca, keeping the camera close to the hero and capturing the frantic pace of the vibrant Arab neighbourhood.

Commenting on the inherent difficulties of shooting with natural light, Saabi said “chasing the sun over the course of an entire day is always tough, especially when trying to make a film look as though it takes place in a few minutes.”

“This was a new experience for us,” Naimeh commented. “Working on a production for the gaming industry and achieving the film in one shot. The director and DOP were both great to work with and it went really well.”

The result is a true interdepartmental collaboration to create an energetic and colourful world where Wild Rift sparks the imagination of all players involved.