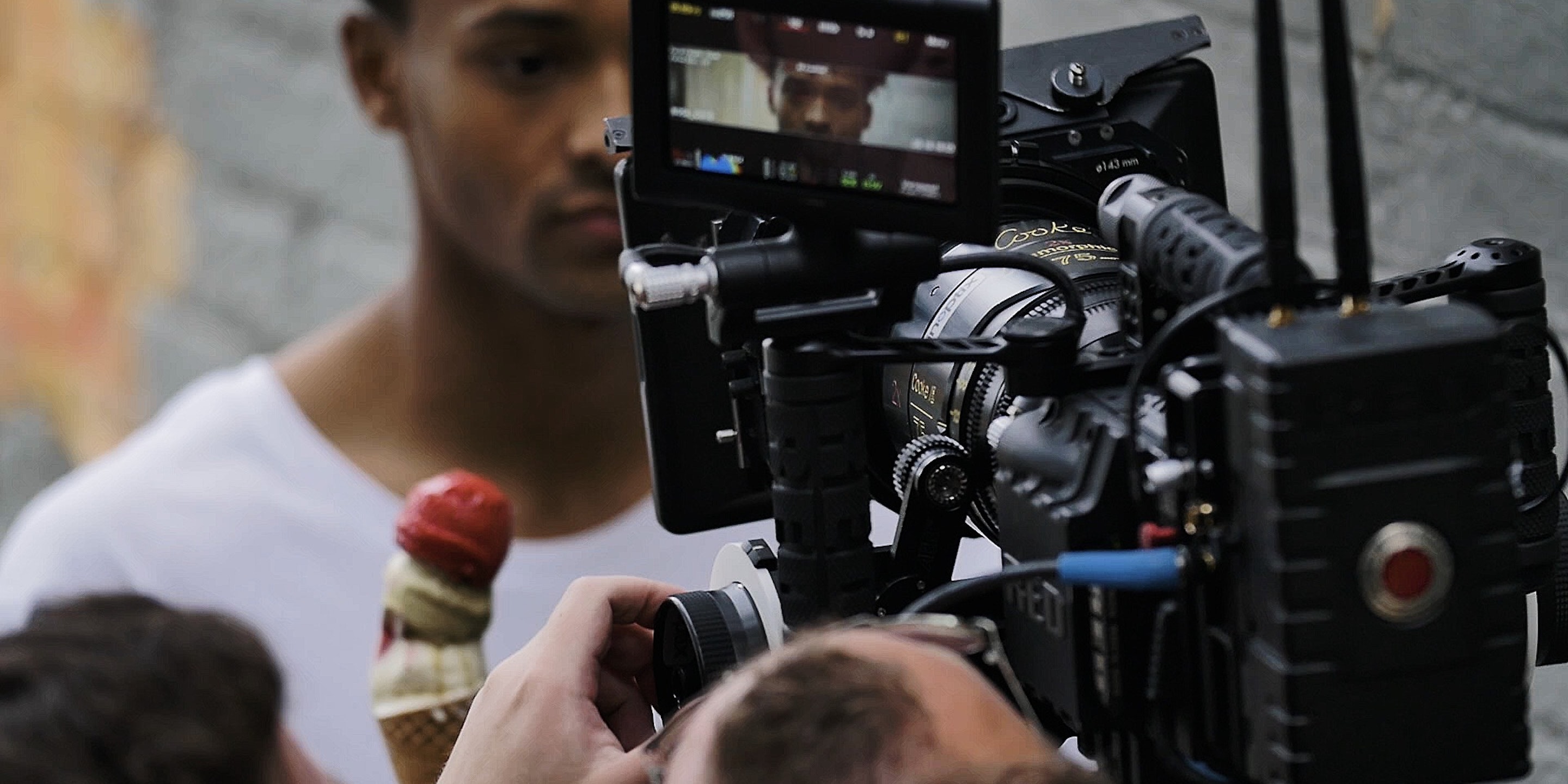 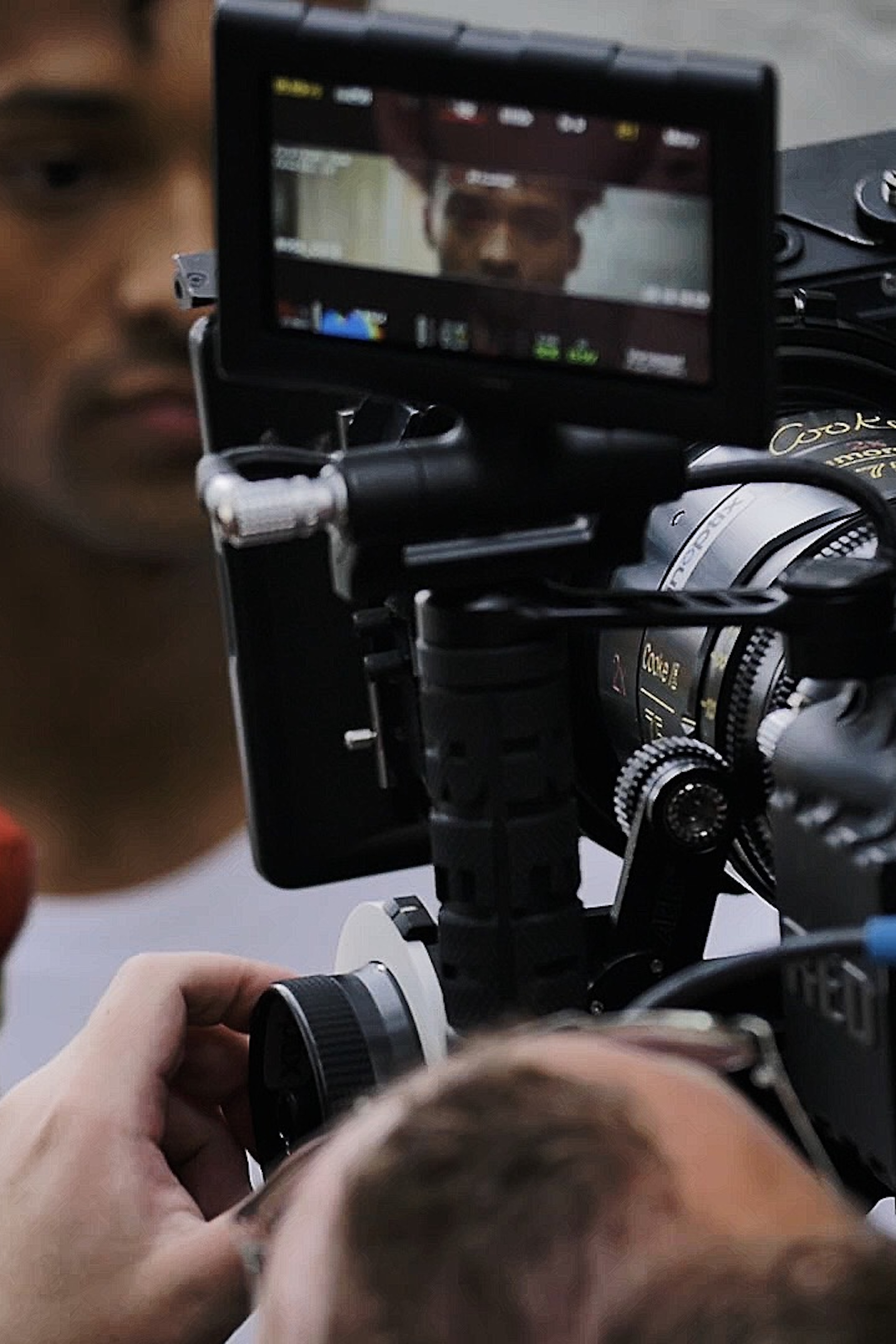 Filmed in August 2016 in various locations around Sydney, directed by 'Pabz Alexander'.  This ambitious project for R/GA on Unilever's 'Close Up' brand, was shot over 3 days and involved 26 talent in 26 different scenes.

Behind the Scenes shot by 'Lewis Golden'.

Thanks to all in involved, the creative team at 'R/GA Singapore' and casting agency 'Wink Models'.