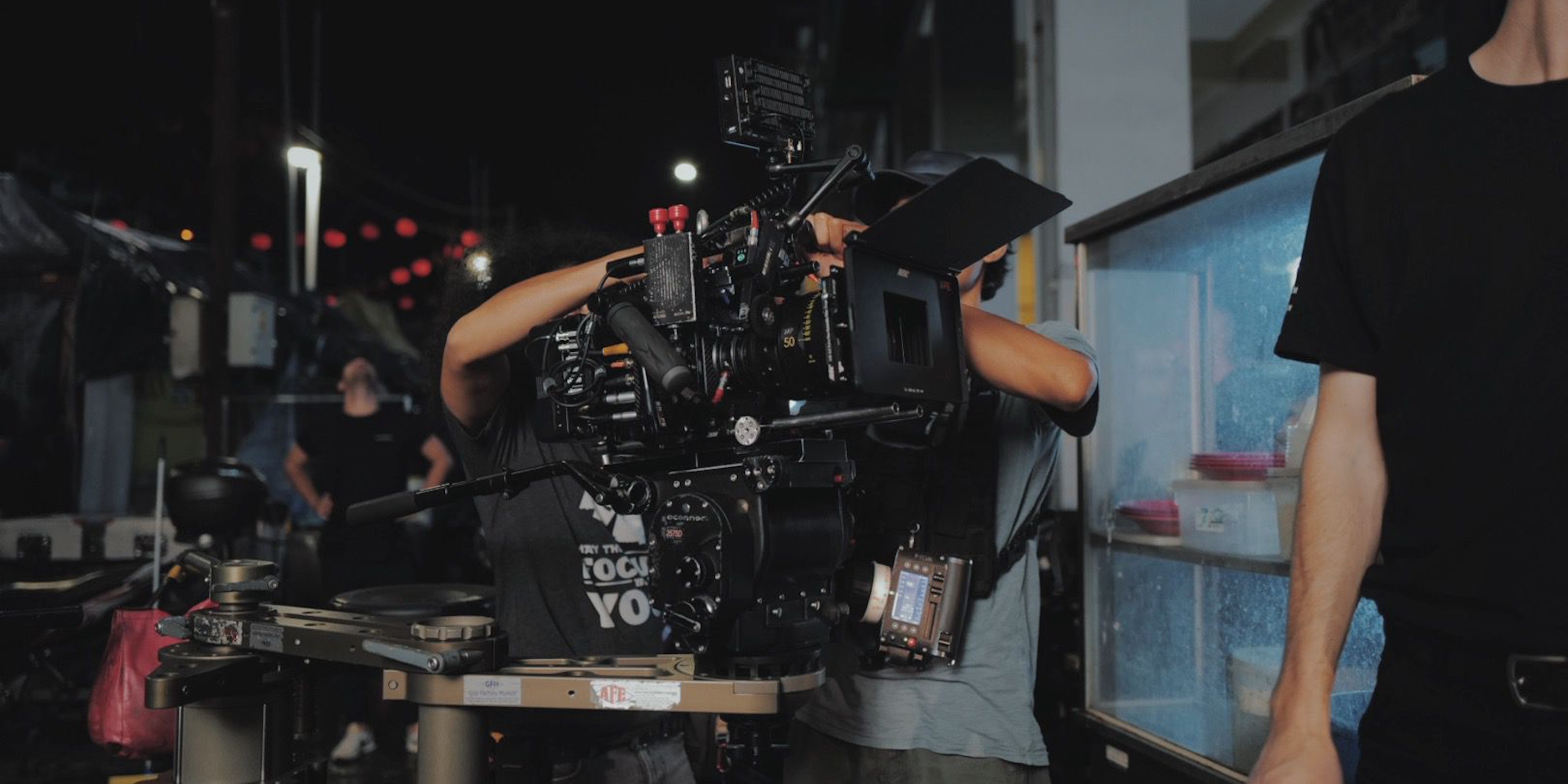 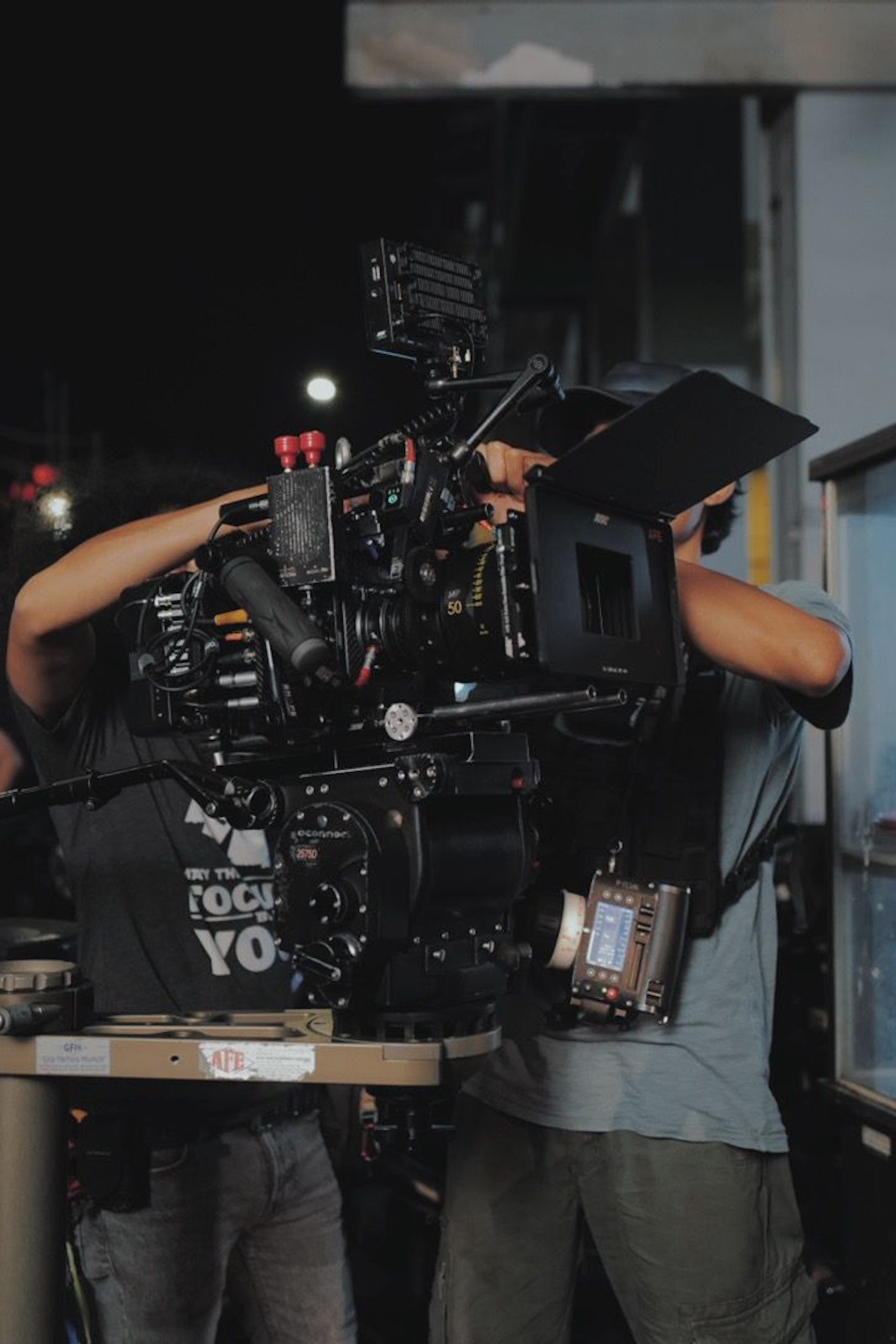 It is never ideal for production when the heavens open and downpours commence, but sometimes these are the issues for electriclime°.

Since electriclime’s inception in 2010, it has been the company’s vision to take production and filmmaking across the world.

Finding the perfect locations and bringing out their most visual and exciting elements is paramount, which is what happened with a recent shoot for Diablo Immortal’s campaign.

'The Hell We Love Returns' consisted of three films for markets across Asia, with the vibrant Malaysian capital of Kuala Lumpur providing the perfect feel and aesthetic for the project.

With the aim of producing the image of a night market in a bustling atmosphere, the project was directed by electriclime’s Partner/Creative Director Pabz Alexander, with Director of Photography Tom Black bringing out its vibrancy.

However, it was a difficult start to the shoot, as with the set up completed, the weather decided to throw a curveball into the mix.

Just as the shoot was about to get going, the well-known Malaysian rain hit the set as thunder and lightning swirled above Kuala Lumpur.

Torrential rain thumped down, delaying proceedings at first. But due to the excellent work of the crew in Malaysia and the electriclime° team, the shoot was able to battle on through.

After a full night of shooting, all three films were able to be completed to go hand in hand with the launch of the popular game Diablo Immortal.

electriclime° Senior Producer Dora Claire David said: “It’s always exciting to get the chance to shoot abroad and across Asia, and now that borders are open the opportunities are endless.

“It certainly wasn’t the easiest shoot logistically, and when the weather decided to turn on us it definitely made things a bit more difficult.

“However, our excellent crew in Malaysia and electriclime° team were able to work through the elements and deliver the three films to promote the Diablo Immortal campaign.”

Check out our behind the scenes film above and to check out the three films, click here.