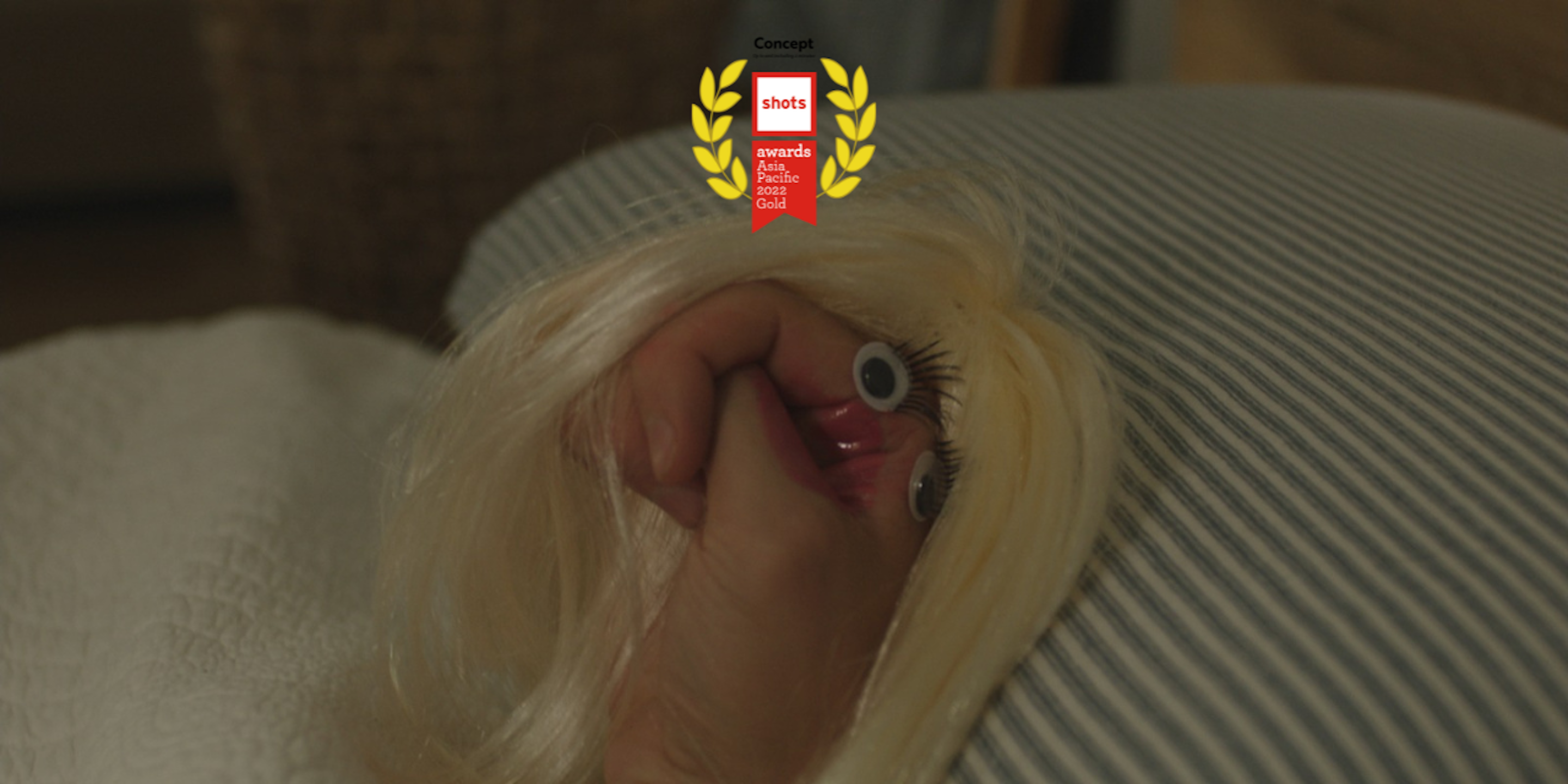 electriclime° are delighted to have clinched Gold at the shots Awards Asia Pacific 2022.

Our Durex film sealed the award in the Concept, up to and including two minutes, category.

electriclime° beat out some stiff competition for the prize, in a section that recognises commercials and campaigns that have a truly brilliant idea at their core.

Judge Jin Yang, Creative Partner at Leo Burnett Taiwan, said: "It was hugely entertaining but insightful! I couldn't stop laughing while I was watching the video film.

"The craft is great, the 'hand actress' gives the role a character and spirit, making it vivid and alive."

Our Sydney team linked up with Energy Studios to create the hilarious new film for Durex.

With Australia finally coming out of a long lockdown due to Covid-19 and restrictions being lifted, people were getting the chance to catch up with their friends and loved-ones once again.

The film, named ‘The Breakup’, is the comical tale of people ‘splitting’ with themselves, getting the opportunity to reconnect with other humans and find love once again.

The project was directed and edited by André Rodrigues, with Lucca Barone-Peters as Director of Photography.

Check out more on the project here.