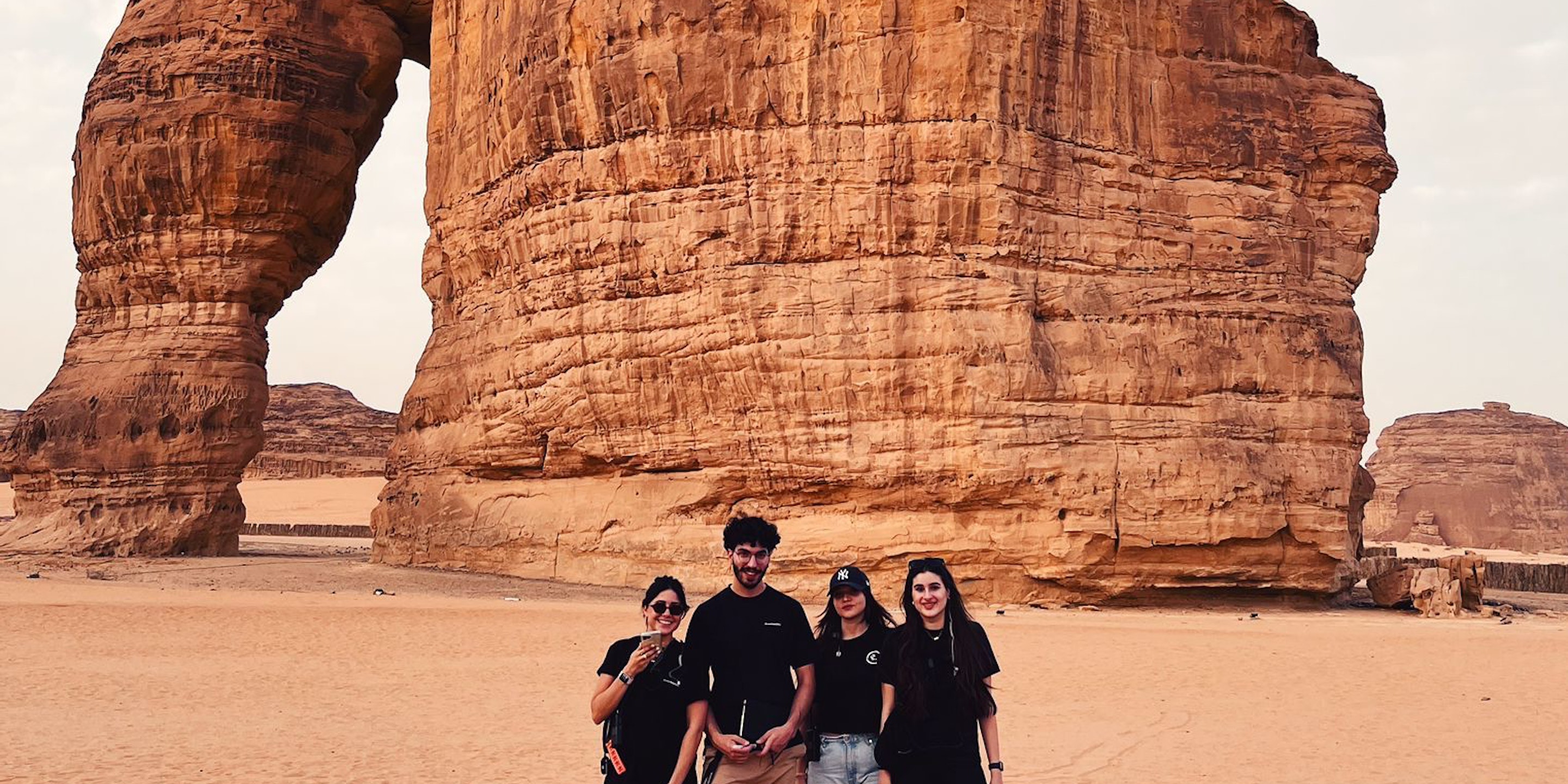 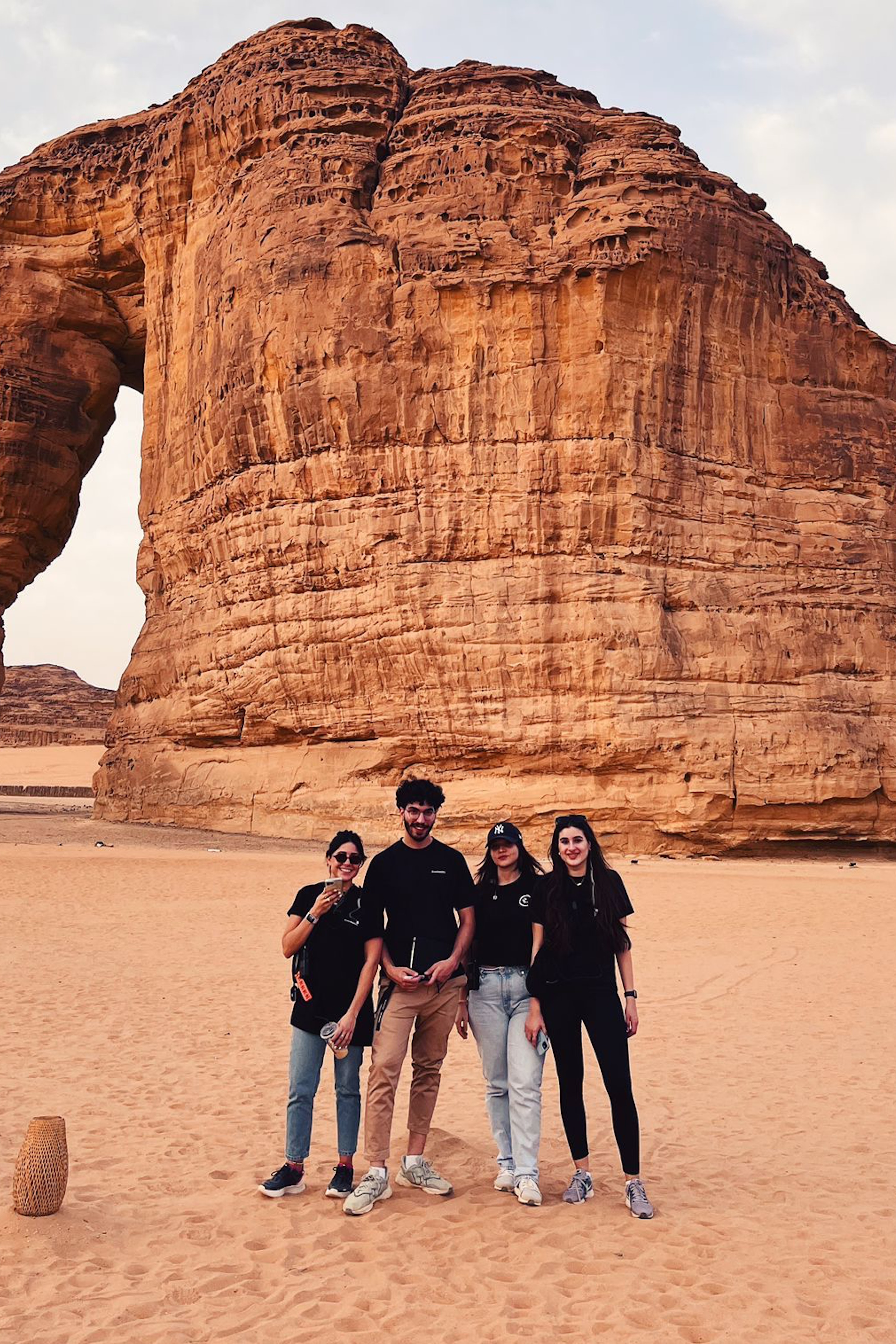 For electriclime°, finding the perfect locations and bringing out their most visual and exciting elements is paramount.

Since its inception in 2010, it has been the company’s vision to take production and filmmaking across the world.

electriclime° has shot in some of the most stunning destinations around the globe, including Mongolia, Kuala Lumpur and across the UAE.

So when the company’s Dubai team got the chance to work for Netflix in another epic destination, it was a no-brainer.

As part of the Stranger Things Season 4 launch, electriclime° travelled to the AlUla National Monument in the Medina region in the north-west of the country in KSA.

Also known as ‘Elephant Rock’, the amazing three-story geological site is set in the golden desert sands, providing the perfect backdrop for the piece.

While the sprawling landscapes of the rolling dunes accentuated the vastness and openness of the project.

The project coincided with electriclime°’s ongoing thirst to expand its reach across the world and explore the opportunities to represent different locations and cultures.

Layal Mooti, Production Manager at electriclime°, said: “Shooting in a different country always comes with its challenges but it also comes with a ton of learning experiences. I’m glad to have been part of this job with a great client like Netflix and a great creative agency team.”

Check out some behind the scenes stills below.