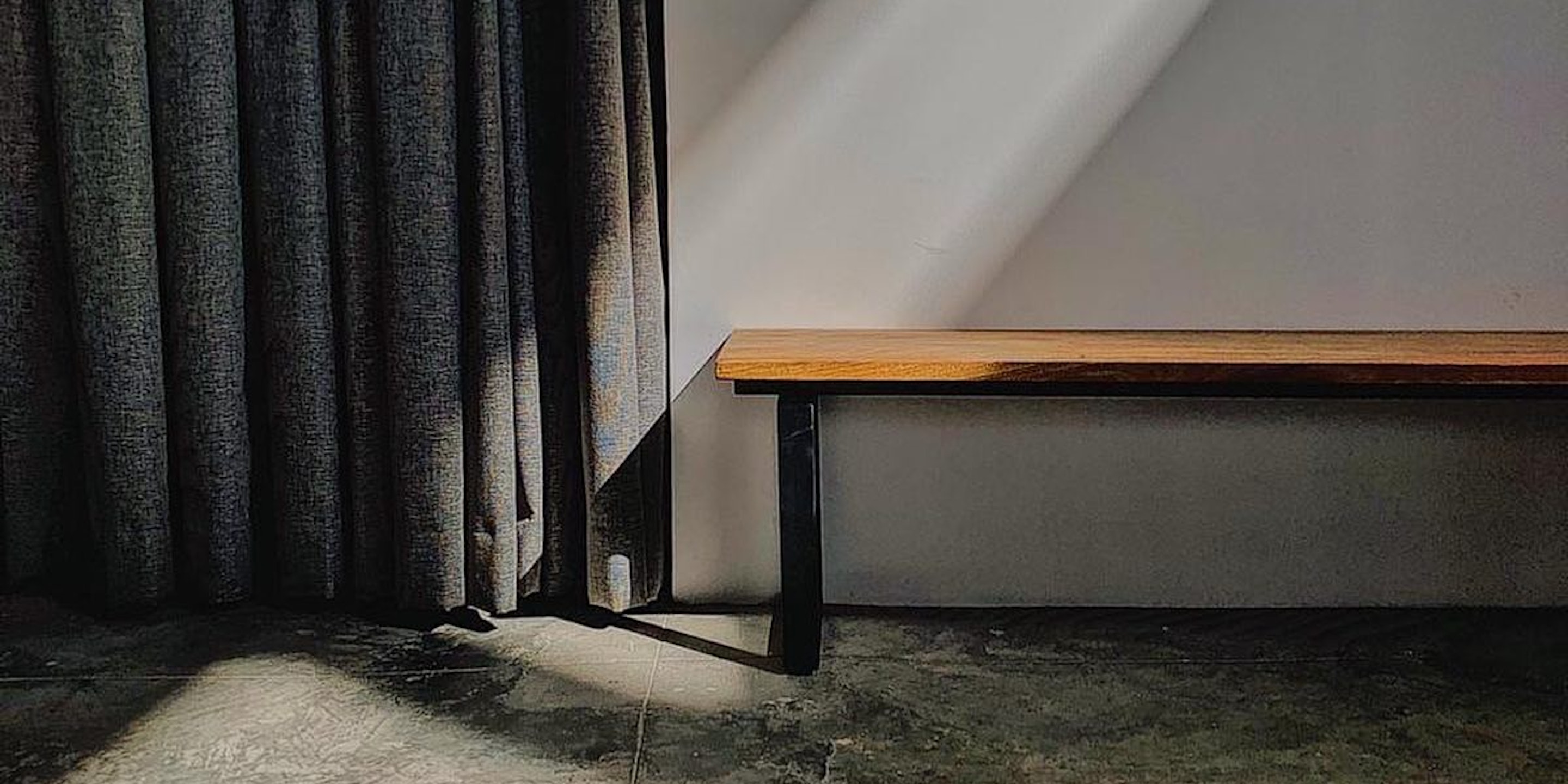 In his directorial debut, Rodrigues and his teams worked with the DDB Creatives to create two stories that portray a touching testament to how family and loved ones stay together, even when they can't be together. The films feature the strong relationships parents and their children build throughout a lifetime, and the moments that keep them bonded during life's challenges and throughout adversity. In these two stories, a captivating and inspirational tone is put forth as the audience witnesses the importance of appreciating the love, kindness, and guidance parents give to their families and children. And by spotlighting small moments that our protagonists' families share, we find a narrative that is universally relatable and captivating.

Though the brief called for a campaign marketed to the gulf country regions, most specifically for the Saudi Arabia market, electriclimefilms was able to execute the physical shoot seamlessly and remotely from our Sydney production base in Australia. By employing culturally reflective talent, wardrobe, art and set design, and more, we were able to achieve the film's goals without needing to shoot it on location. It was most certainly an interesting challenge to be able to achieve a culturally authentic portrayal, all the way from another continent. And with only three days of pre-production, downpour on set, shooting during a pandemic when businesses were closed or operating under limitations, sourcing and finding the correct props, equipment, talents, and more, proved challenging but rewarding. "It really felt like magic, like we were creating magic. I was at my home, in Egypt, halfway across the globe, but on my computer I could watch the shoot we had been in deep pre-production on beforehand, so it felt really cool and great to be part of and to see what we could achieve," noted Producer Alia Abouraya. For a truly multinational project, Post Production was a continued joint effort between our electriclimefilms Dubai and Sydney teams.

Below: Cast On Set during a take.

Below: Director André Rod on set with DOP Tom Black.

Below: Director André Rodrigues (left) and talents on set.

Below: The Ensure Cast & Crew on set.

Check out more about our Remote Shooting capabilities here and Post-Production services here.