Finalist for Craft, Editing in the 42nd AWARD Awards 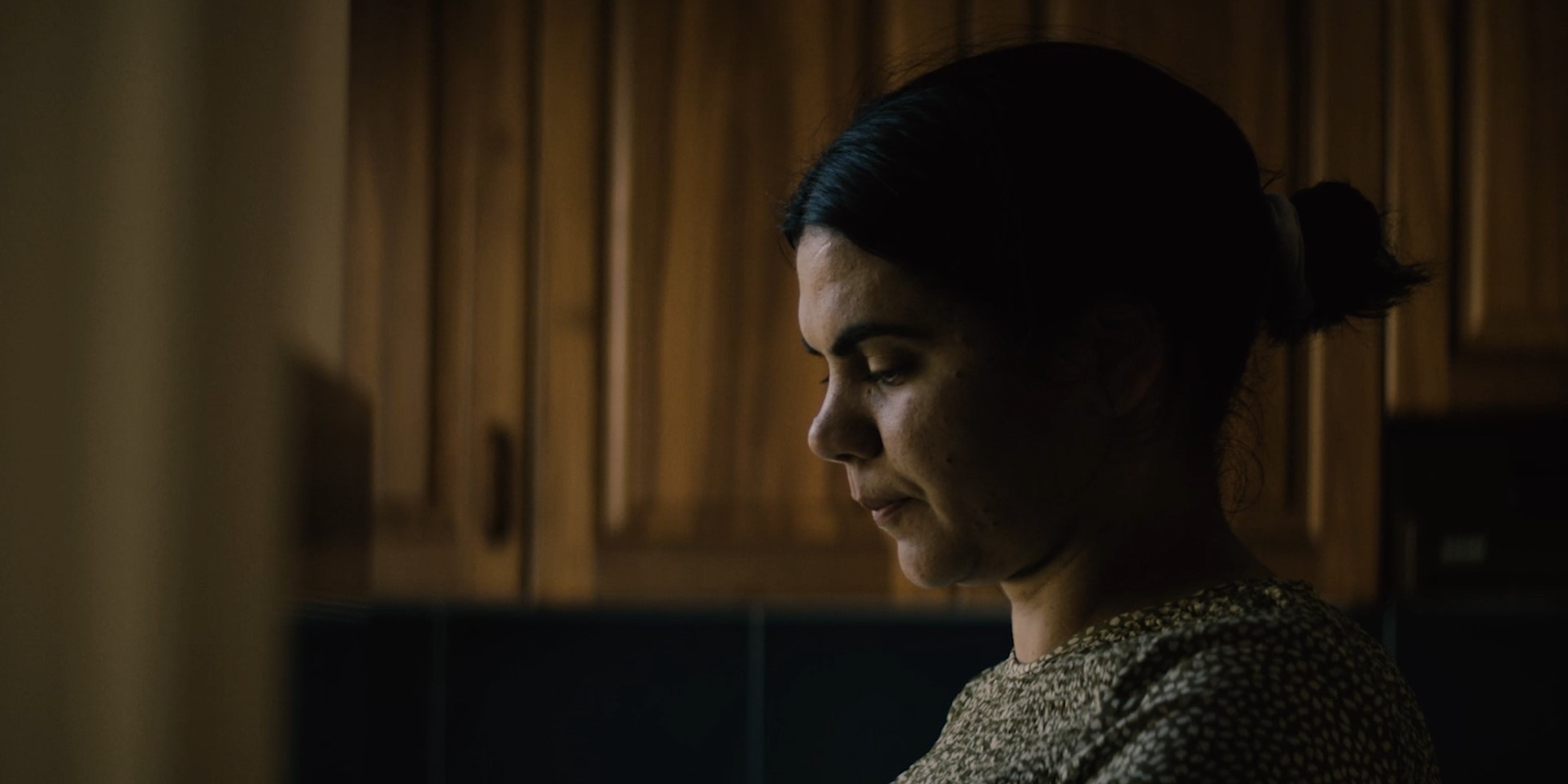 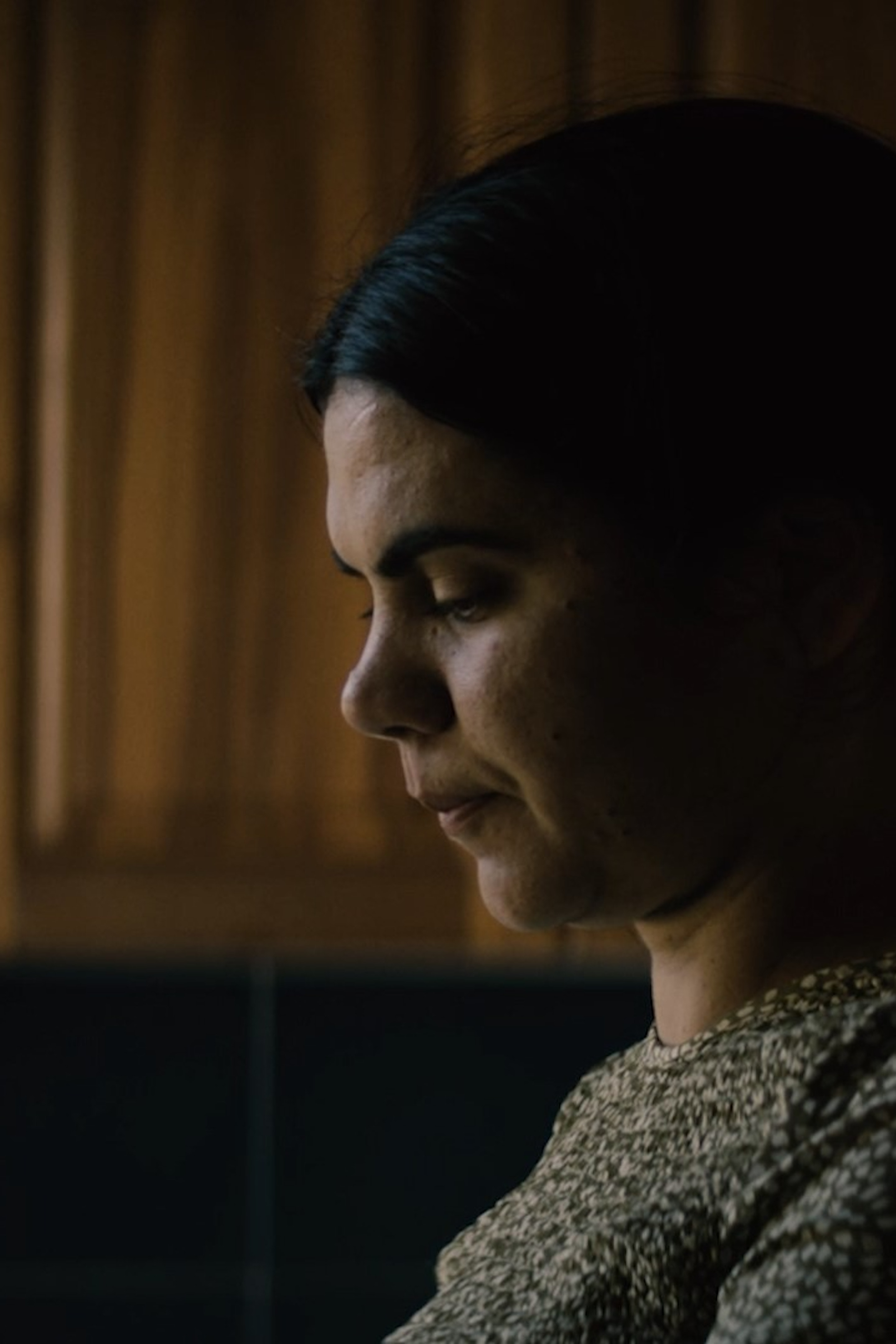 Finalist for Craft, Editing in the 42nd AWARD Awards

We are thrilled to announce that Head Start Homes 'Charlene', directed and edited by André Rodrigues with DoP Tom Black and 2nd Unit DoP Ewan Donnachie, is a finalist in the 42nd #AWARDawards for Craft, Editing. Congratulations to all other finalists and winners across different categories!

Made in close collaboration with Head Start Homes (HSH) and Westpac, the film tells the inspiring story of Charlene's journey from homelessness to home-ownership.

During the conceptualisation stages, our Sydney team had a pre-interview with Charlene and Stephen Woodlands (Founder and Managing Director of HSH) before the shoot, which helped in piecing everything together and ensuring we could capture the story in cinematic shots.

Says director Rodrigues: "We shot it over two days. First, the interview and b-roll, and all the drone footage on the second day. We got quite lucky with locations — the beautiful grassy field and forest bits were literally just outside her new home!’

Charlene, an indigenous single mother, lived in community housing her whole life. Heavily focusing on how she managed to finally free herself from the welfare dependency trap, director Rodrigues wanted to keep a consistent theme of freedom and analogy of 'flying'.

Says director Rodrigues: "She moved into a beautiful area, surrounded by nature, so we managed to capture lots of birds on the b-roll and drone footage, which I chucked on the edit to go with the theme."

Watch the director's cut above and the full campaign video here.

Read more about the project and check out more behind the scenes moments here!