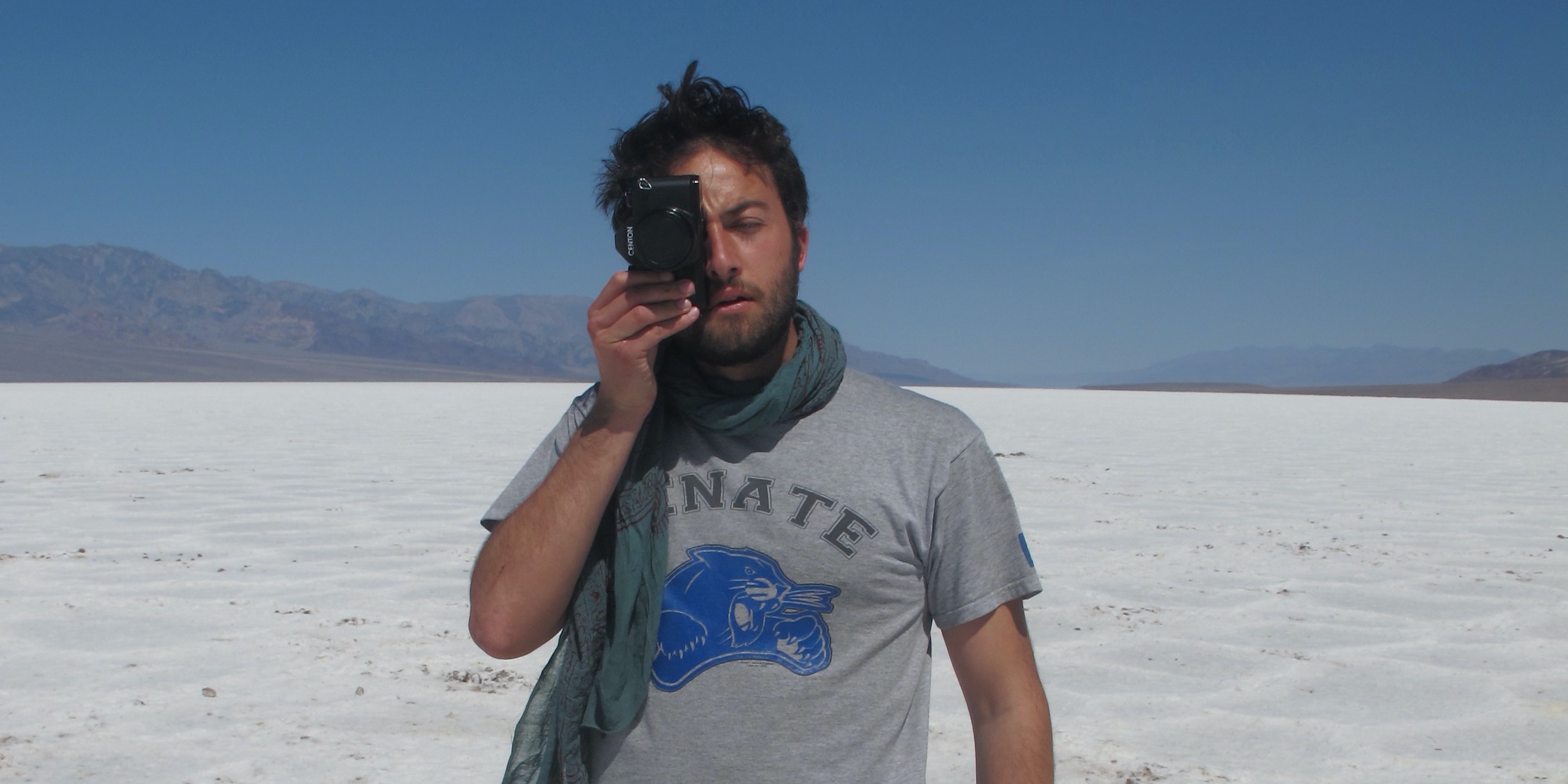 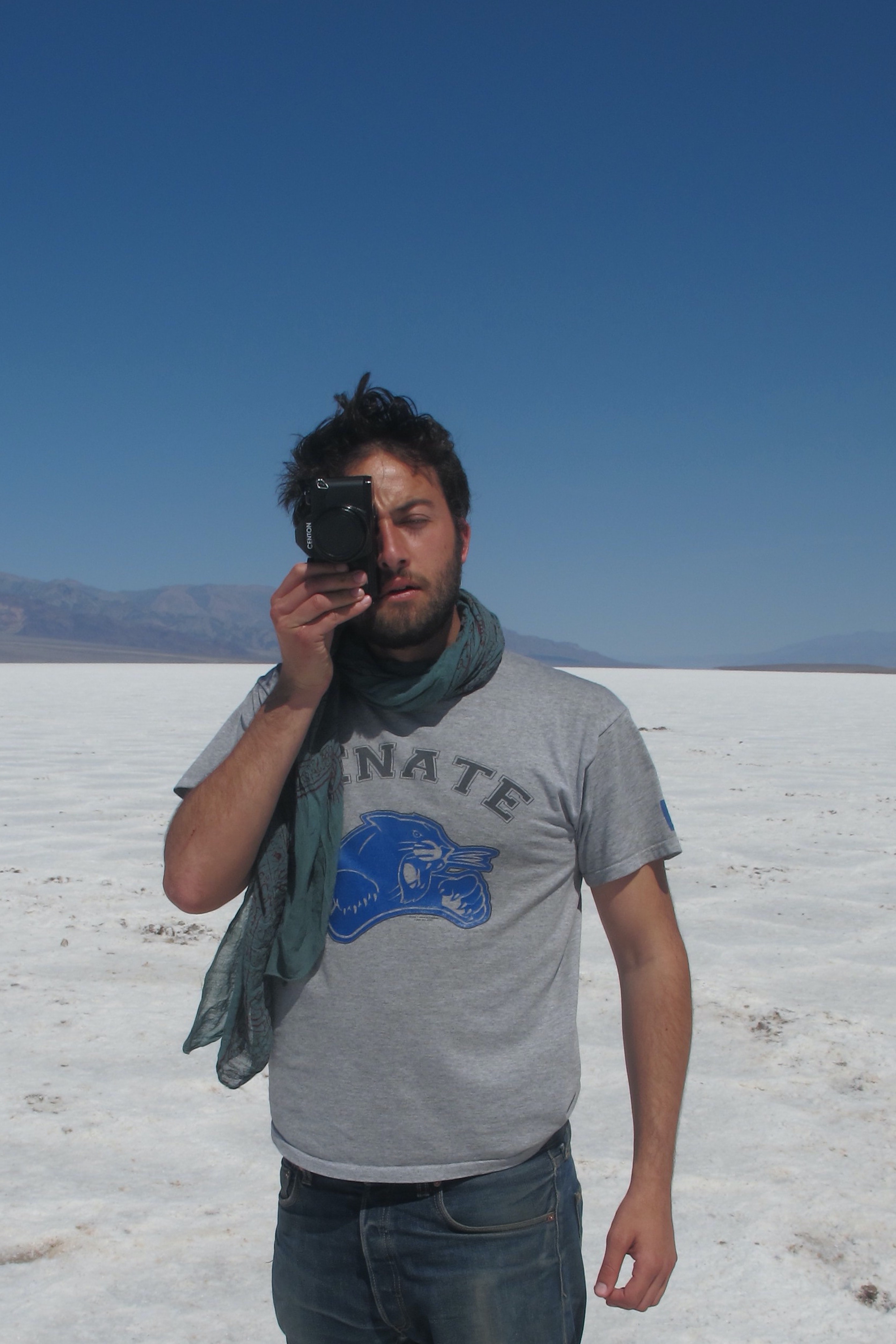 Hopi's style is a marriage between the ethereal and visceral and he tells his stories humbly, but with finesse. His body of work traverses genres effortlessly and each project wields a still, authentic voice. His past collaborations include Adidas, Prada, Marc Jacobs, BBC and Vans.

I began making films for fun in the days of Hi-8 cameras. Filming my friends messing around, skateboarding. I’d edit on a VHS player and make these strange complications of my experiences, I suppose I was inspired by Spike Jonze’s early films like ’video days’ and other skate films of the 90s.

Much later on I managed to get a job as an assistant editor on a Ridley Scott movie and saw a very different side of film making!

I’m inspired by people and places.

I love being a tourist and seeing places for the first time, trying to hold onto that feeling or initial reaction.