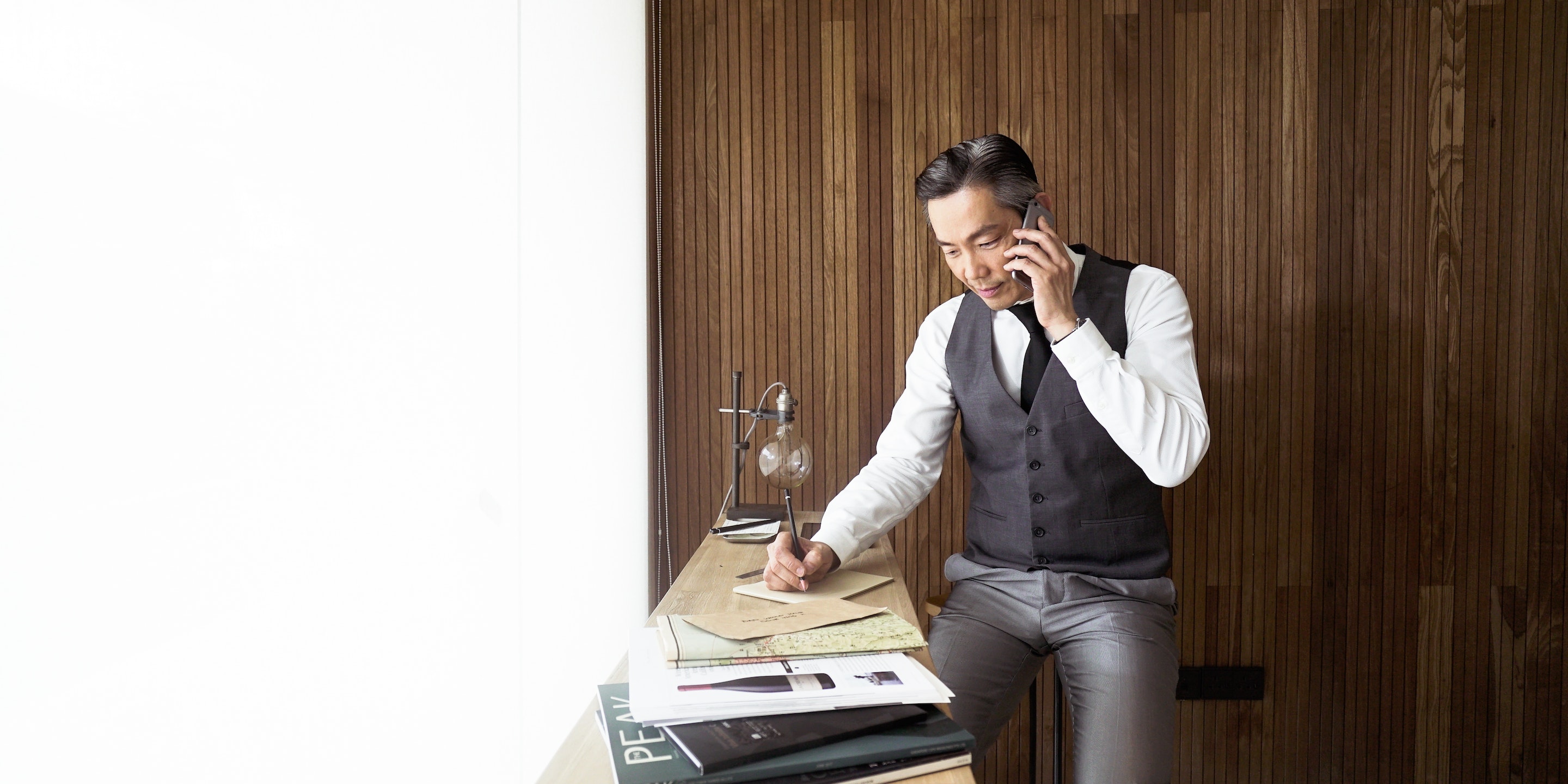 Behind the scenes film of the crew on set. We filmed the story from the perspective of a butler at HSBC, who fulfilled Matthew’s special request for his mother by bringing her to Paris. This was shot in Singapore in July 2017 over a period of 2 days.

The film replicates Paris’ streets in Singapore, located at L’Entrecote at Duxton Hill.

Our DOP 'Dan Filmer' setting up the camera while on location at L’Entrecote.

'Pabz' testing out a slider shot for a close-up on the envelope 'Chern Eu' gives to 'Carrie'.

'Dan Filmer' setting up the jib with Assistant Camera 'Aaron Ang' in preparation for a top-down shot at ELº Films’ studio.

'Pabz' directing our film crew at the luxury villa.

Talent 'Carrie' getting comfortable at the luxury villa in preparation of a shot with 'Chern Eu'.

Our film crew and talents after the shoot.