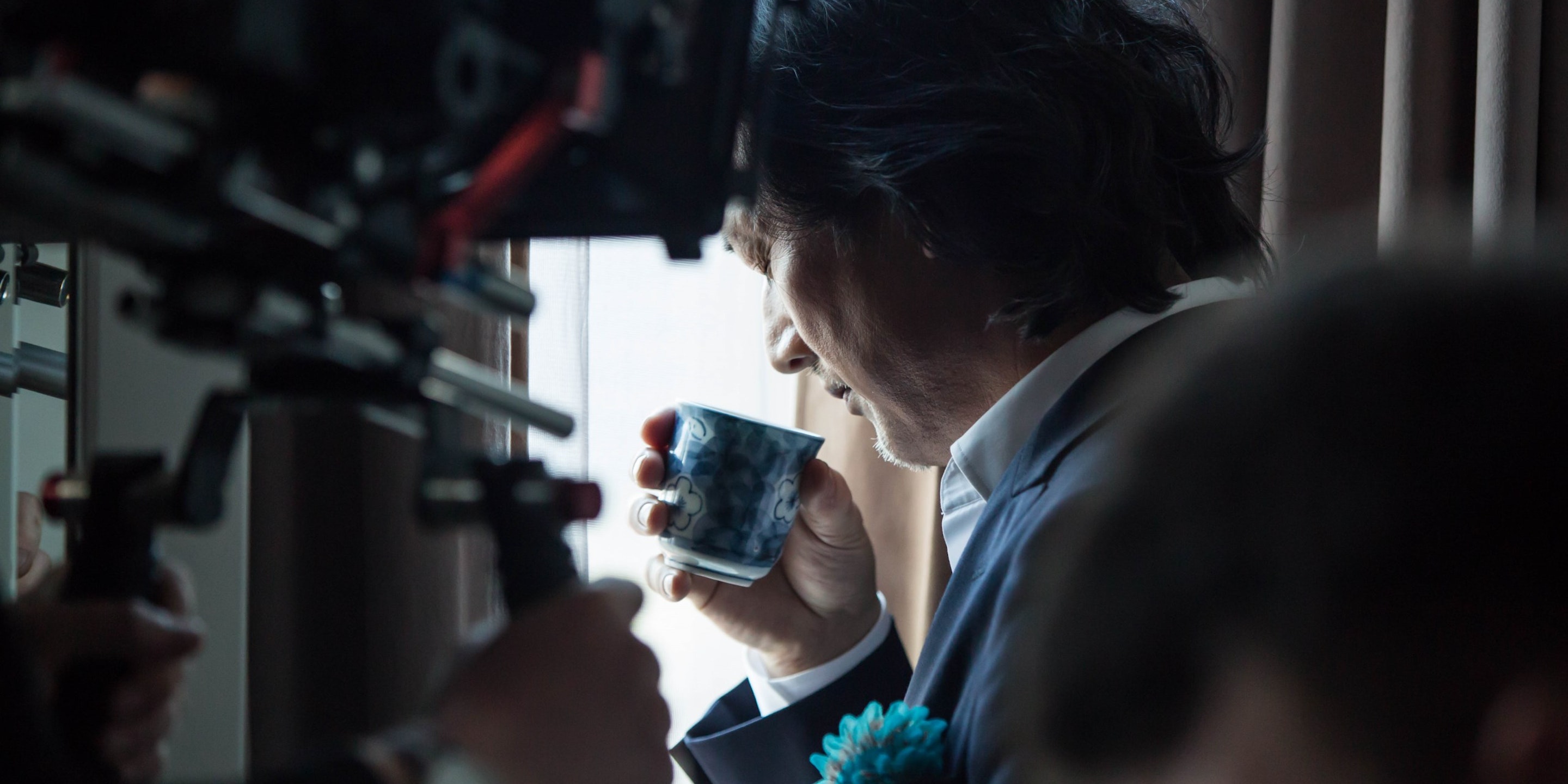 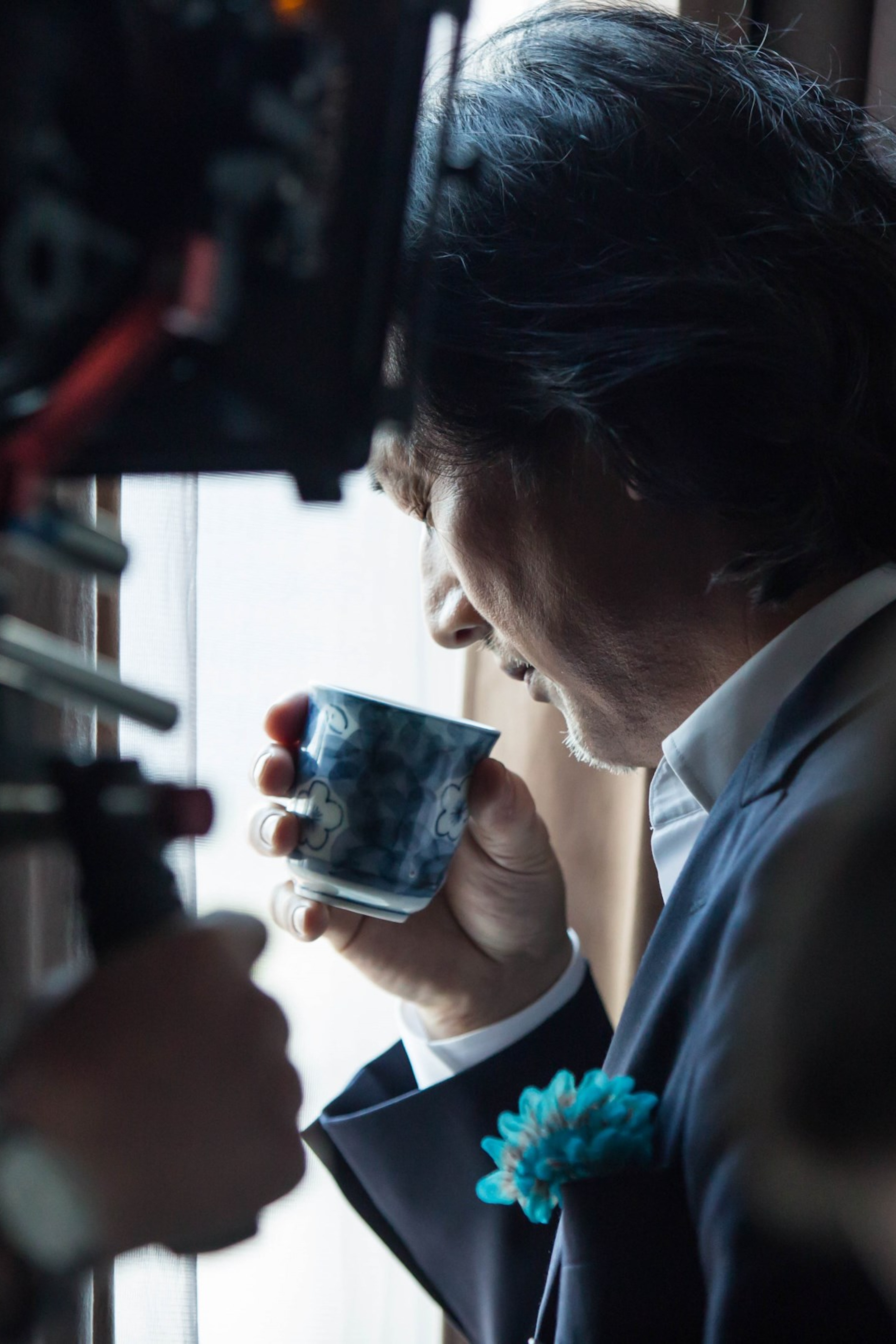 Behind the scenes film of the crew on set. We filmed acclaimed Japanese food critic, 'Takanori Nakamura' as he traveled to Singapore in search of the top culinary experiences the city has to offer. The film also highlights the Club InterContinental features of the hotel.

Director 'Pabz Alexander' with talent 'Takanori Nakamura' and Chef 'Andre' - Owner of Andre, No.2 Restaurant in Asia and No.14 Worldwide.

Our hugely talented DOP 'Tom Welsh' manning the camera, while on location at Restaurant Andre.

Mr 'Nakamura' appreciating some Japanese tea while on set at InterContinental Hotel, Singapore.

'Pabz' directing Mr 'Nakamura' as he arrives into InterContinental Hotel, while 'Tom' sets up the Rig.

'Tom' improvising to get that perfect shot, while Mr 'Nakamura' is looking dapper. Restaurant Andre.