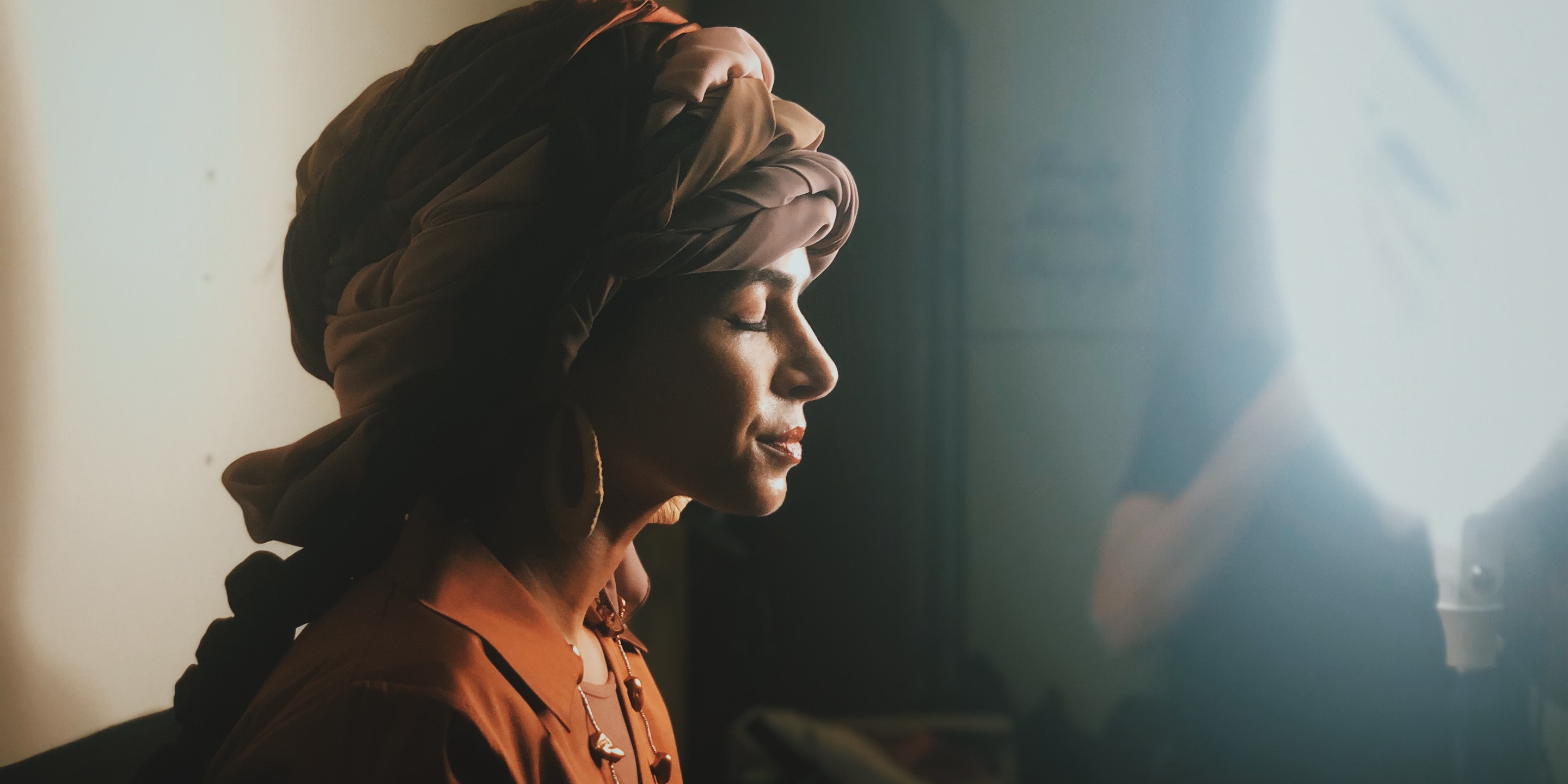 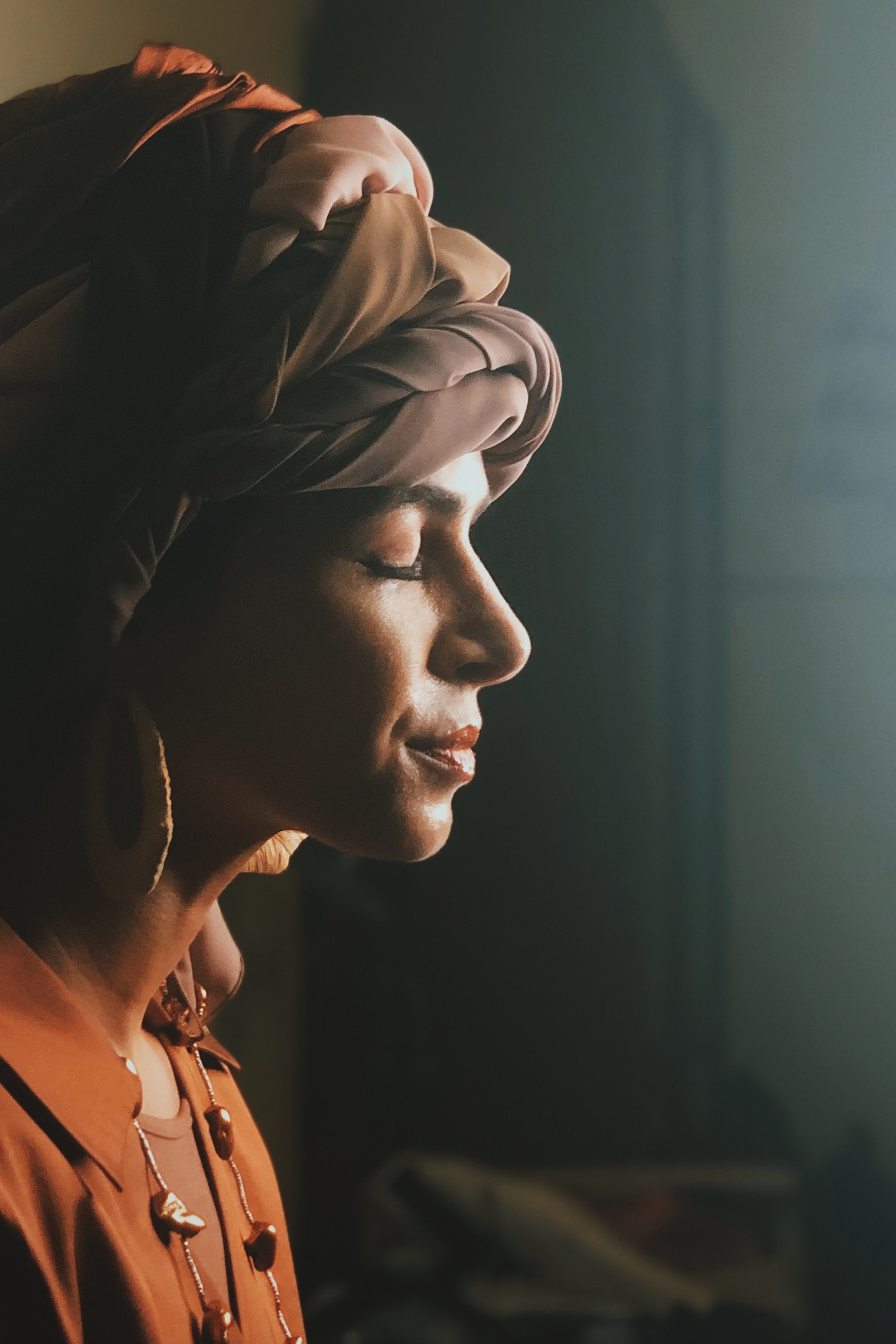 
In a second collaboration with Electric Lime Films, Kellogg’s latest Ramadan campaign is a series of three comedic films featuring Madam Stomach expressing her turmoil and desires in the intestine world. Sometimes she wishes that a savior would come to rescue her, a superhero or maybe even three of them; enter the Fibers. With a humor based cinematography, director Nizar Sfair, really captured the audience through a symbolic art setting to represent the inside of the stomach as well as a quirky cast.

The campaign was filmed on an Arri Alexa Mini paired with a set of Master Prime lenses for a vibrant look.

The sets were dressed in a realistic yet minimal look, keepping the main focus on the hilarious body organs and food ingredients characters.