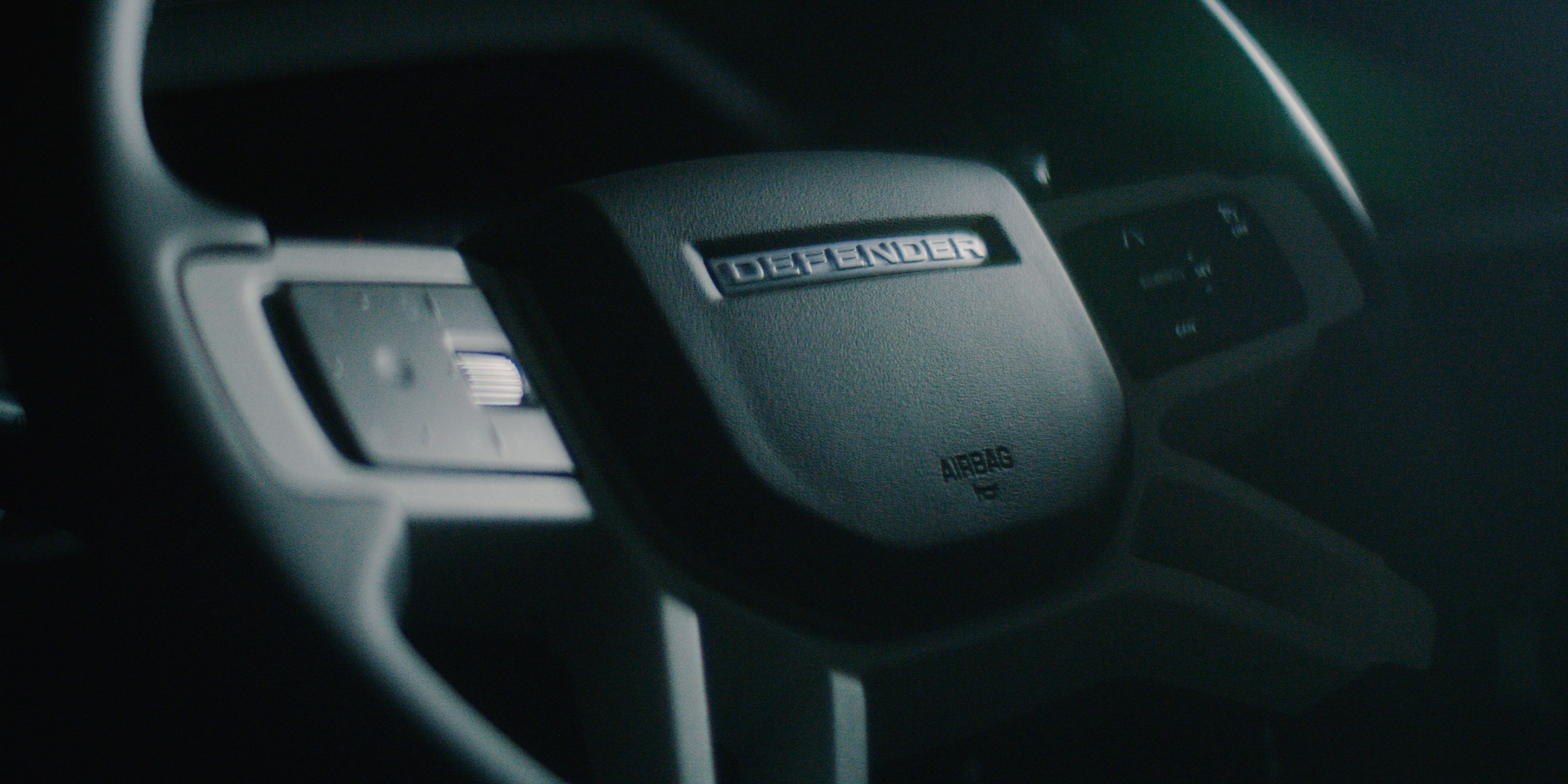 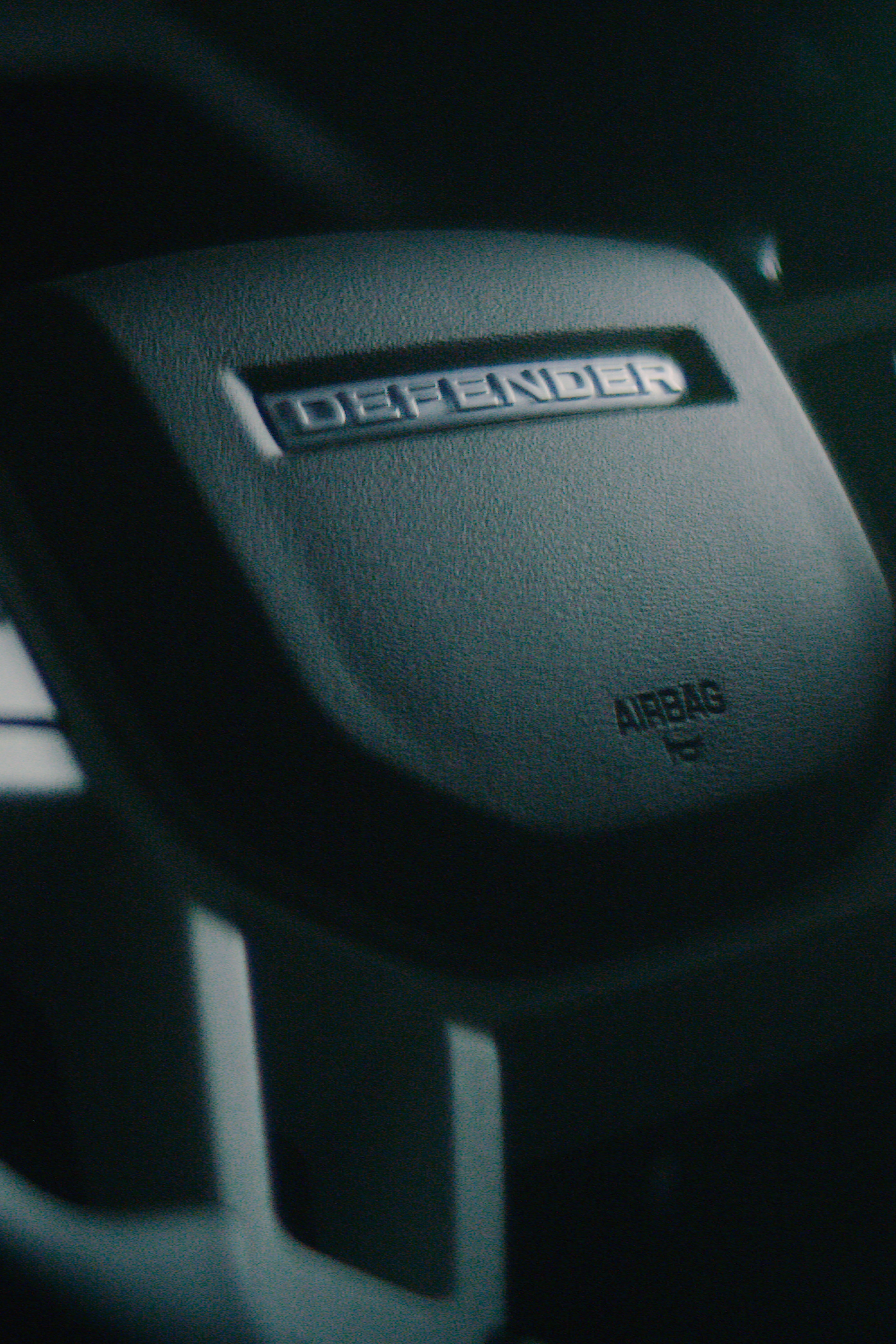 Working closely with Spark44, we produced and shot the Singapore segments of the recent launch film for Land Rover's The New Defender. Co-directed and DOP'd by Barnabas Chua and Harry Scott, and produced by Dora Claire, the Defender was shot against a backdrop of Singapore's metropolitan skyline and roadways for these segments.

Above: Head of Production Rory Cavanagh

The film features Singaporean influencer Rozz hosting the digital reveal, as well as speaking with key Land Rover creatives and figureheads. Throughout, the film shows how The New Defender has been designed with an aesthetic sense in mind, without forgoing the durability that comes with the Defender legacy and rich history.