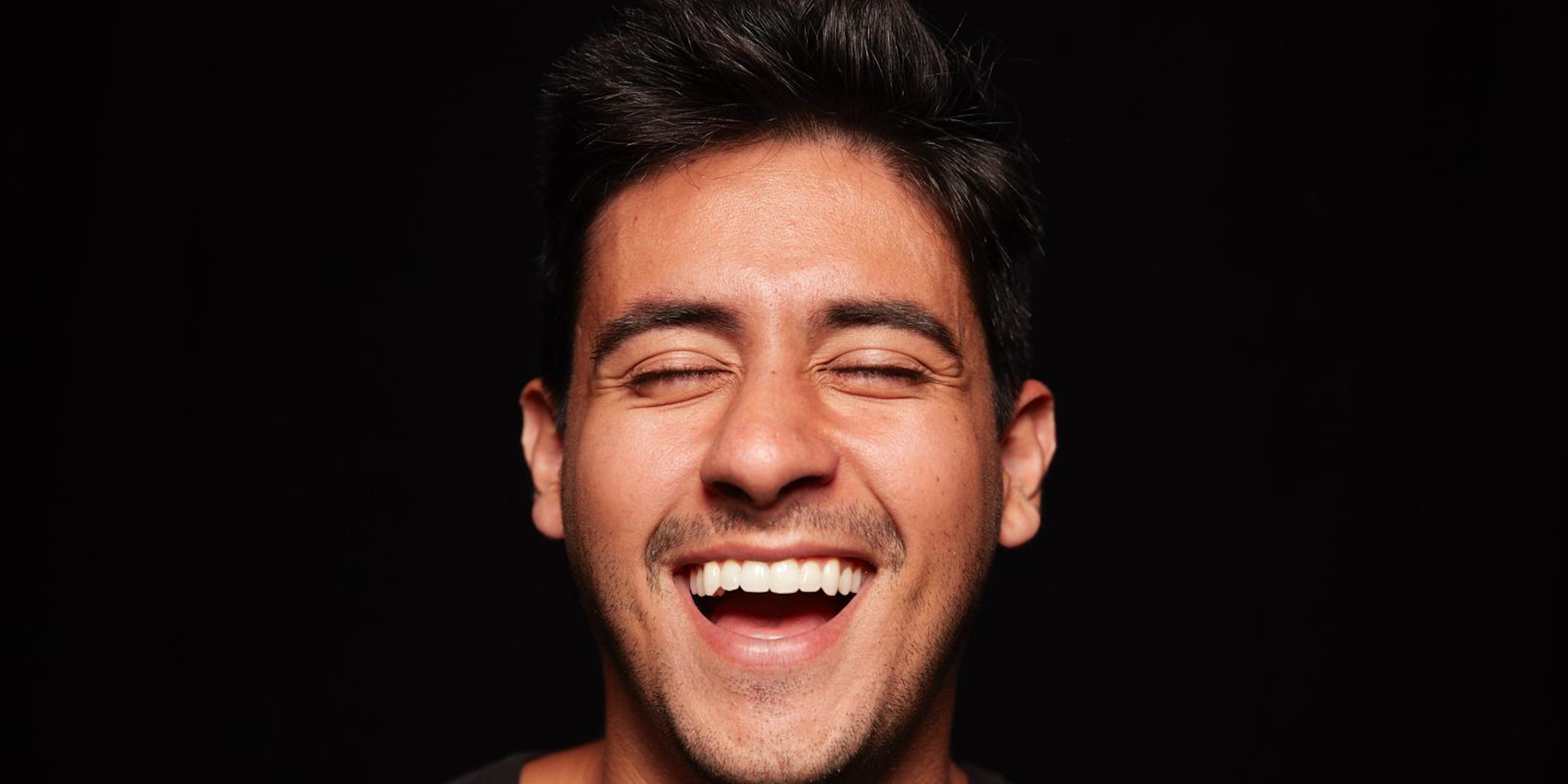 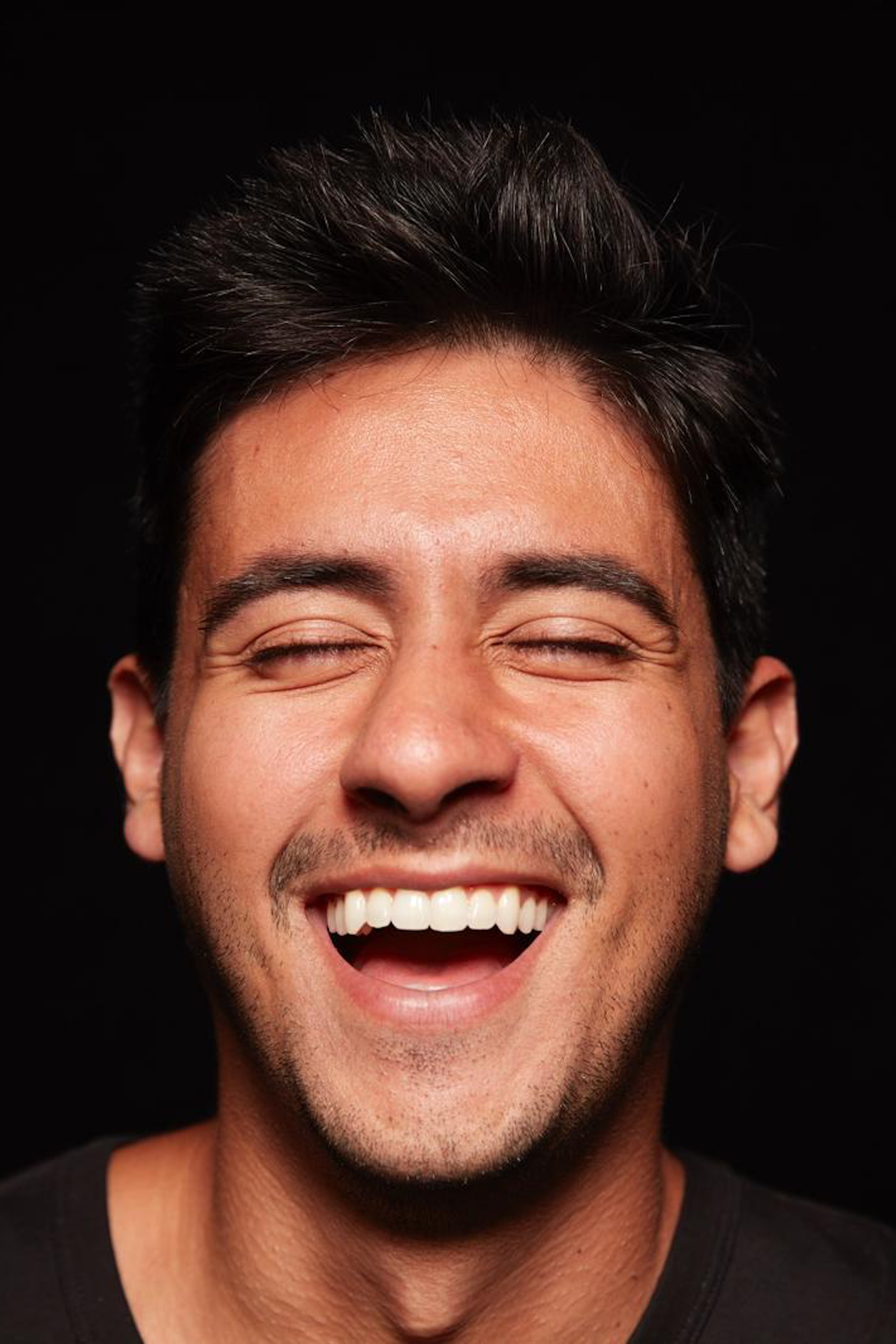 At electriclimefilms, it is crucial for us to bring through a generation of talent in production.

Based in Sydney, Australia, André Rodrigues is an up-and-coming director with cinematic work that is performance-driven and layered with narratives.

Rodrigues believes in capturing genuineness and authenticity from those with stories to tell, and his work illustrates that — especially when it comes to children, choreographed movements and purposeful social impacts. As a versatile creative, he is looking to build a diverse style: the perfect balance amongst creativity, vibrancy and true-to-life scenes.

Check out this interview done with LBB Online on his inspirations and the quality he strives for in his work.

LBB: What elements of a script sets one apart from the other and what sort of scripts get you excited to shoot them?

André Rodrigues: I’m usually attracted to scripts with the most creative freedom, but especially the ones that allow for genuineness, be that from the cast, location or the script itself. A genuine script creates connection and finds depth even in everyday concepts.

LBB: How do you approach creating a treatment for a spot?

AR: I’ll start by getting on the same page with agency creatives. Then have a brainstorming session with the team, including the producer, PM, PA, Director’s Assistant, where we discuss everything under the sun for production - from the approach and cinematography to talent, locations, storyboard, sound, etc. Next, is lots of research then grabbing a beer with the DoP before storyboarding.

Above: Rodrigues on set of the 'Have A Go' project for Australian Olympics Committee.

LBB: If the script is for a brand that you're not familiar with/ don’t have a big affinity with or a market you're new to, how important is it for you to do research and understand that strategic and contextual side of the ad? If it’s important to you, how do you do it?

AR: It depends on the type of film I’m scripting for, but I’m always looking for contexts and inspirations in documentaries, relevant scripted films and past campaigns.

Last year, we produced two films for Ensure, ‘Moments’ and ‘The Gift’, that was for the MENA market. So we had to recreate middle-eastern homes in Sydney and cast Arabic talent. The tricky bit was the wardrobe, as each location has a specific way to fit their clothing or different colours. So, apart from researching, what we did was to consult with locals and have them working with us via Zoom on set to make sure we did everything according to tradition/the way they do.

LBB: For you, what is the most important working relationship for a director to have with another person in making an ad? And why?

AR: Definitely the DoP on visually telling the story. It’s crucial for us to be on the same page and have trust that we’re aligned stylistically. In addition, being the introvert that I am, the 1st AD — they’re always able to help vocalise my vision on set.

Above: 'Charlene' was accepted into Campaign Brief's The Work 2021

LBB: What type of work are you most passionate about - is there a particular genre or subject matter or style you are most drawn to?

AR: Love a purposeful ad with an authentic cast! Also, I enjoy working with children. We, adults, tend to be quite self-conscious, and sometimes we hide our true selves. Kids have that genuineness to them and if you create the right environment for it, it really shines on camera and through the screen.

Eventually, I’m keen to go towards a more quirky and bright style as well.

LBB: What misconception about you or your work do you most often encounter and why is it wrong?

AR: Spanish is not my first language, although my last name is Rodrigues and my go-to Halloween costume is Dora the Explorer. I get it though, haha.

LBB: Have you ever worked with a cost consultant and if so how have your experiences been?

AR: I haven’t. Have always worked with producers or clients directly in costing a job.

LBB: What’s the craziest problem you’ve come across in the course of production – and how did you solve it?

AR: Cleaning duck shit on set. Late last year, I was the production manager on a spot with Guide Dogs Australia, where we had to source 55 ducklings. When the ducks get scared they just shit. On the white cyc. So, we had to get everyone on set to clean duck poop.

LBB: How do you strike the balance between being open/collaborative with the agency and brand client while also protecting the idea?

AR: I believe there’s no right or wrong in the creative sphere, and at the end of the day, it’s their product/brand/film, so I am always open to ideas and trying new things. Novelty is something I value immensely.

When we start a project with transparency — being open, listening to their ideas — it helps with a better understanding of their perspectives and in all future collaborations with agencies and brands.

LBB: What are your thoughts on opening up the production world to a more diverse pool of talent? Are you open to mentoring and apprenticeships on set?

AR: Of course! I’m a gay Latino immigrant in Australia, so all about that inclusion :) haha and yes, definitely open to mentoring! That’s where I started and would love to help other people discover their passions.

LBB: How do you feel the pandemic is going to influence the way you work into the longer term? Have you picked up new habits that you feel will stick around for a long time?

AR: I’ve picked up 5kg from this pandemic. It will probably stick around for a while. Also, flexible working — it will stay.

LBB: Your work is now presented in so many different formats - to what extent do you keep each in mind while you're working (and, equally, to what degree is it possible to do so)?

AR: I start by focusing on shooting the primary output and everything else will work around it. If the main is for IG, FB, or simply a mobile-first approach, we’ll frame accordingly.

I’m working on a TVC at the moment. Even though we’re looking at shooting anamorphic, we’re framing for 16:9 and secondary deliverables will work around the primary format.

LBB: What’s your relationship with new technology and, if at all, how do you incorporate future-facing tech into your work (e.g. virtual production, interactive storytelling, AI/data-driven visuals etc)?

AR: This isn’t necessarily new technology, but if time allows, I tend to use Sketch Up to create 3D models of the spaces we are shooting at to help with the blocking of talents. I also frequently use ‘live’ documents within Google Drive (e.g. Google Sheets, Google Slides), including my treatments, as they can be easily modified in real-time and make things easier on production.

I’ve always been exposed to live-streaming, and recently remote directing. One of our newest films with MediaTek was purely directed remotely by director Pabz Alexander in Singapore, while we filmed here in Sydney.

But I’d definitely love to work more with Virtual Reality and Augmented Reality in future projects!

LBB: Which pieces of work do you feel really show off what you do best – and why?

AR: The authenticity in Headstart Homes ‘Charlene’, the second film I directed, was something I really valued. Our main subject, Charlene, was pretty much herself on set. We wanted to capture her real emotions, so we shot on the actual day she picked up the keys to her new house. Even though she was quite a shy lady, she would every now and then express herself in a way that pleasantly surprised us — like that ‘boom’ moment in the end.

For one of my more recent films, Dettol ‘Handball’, the casting process was an interesting one. I was able to interact with children who had unique features and personalities. I also managed to explore playful cinematography, like Point-Of-View shots of the ball, which was fun to direct!