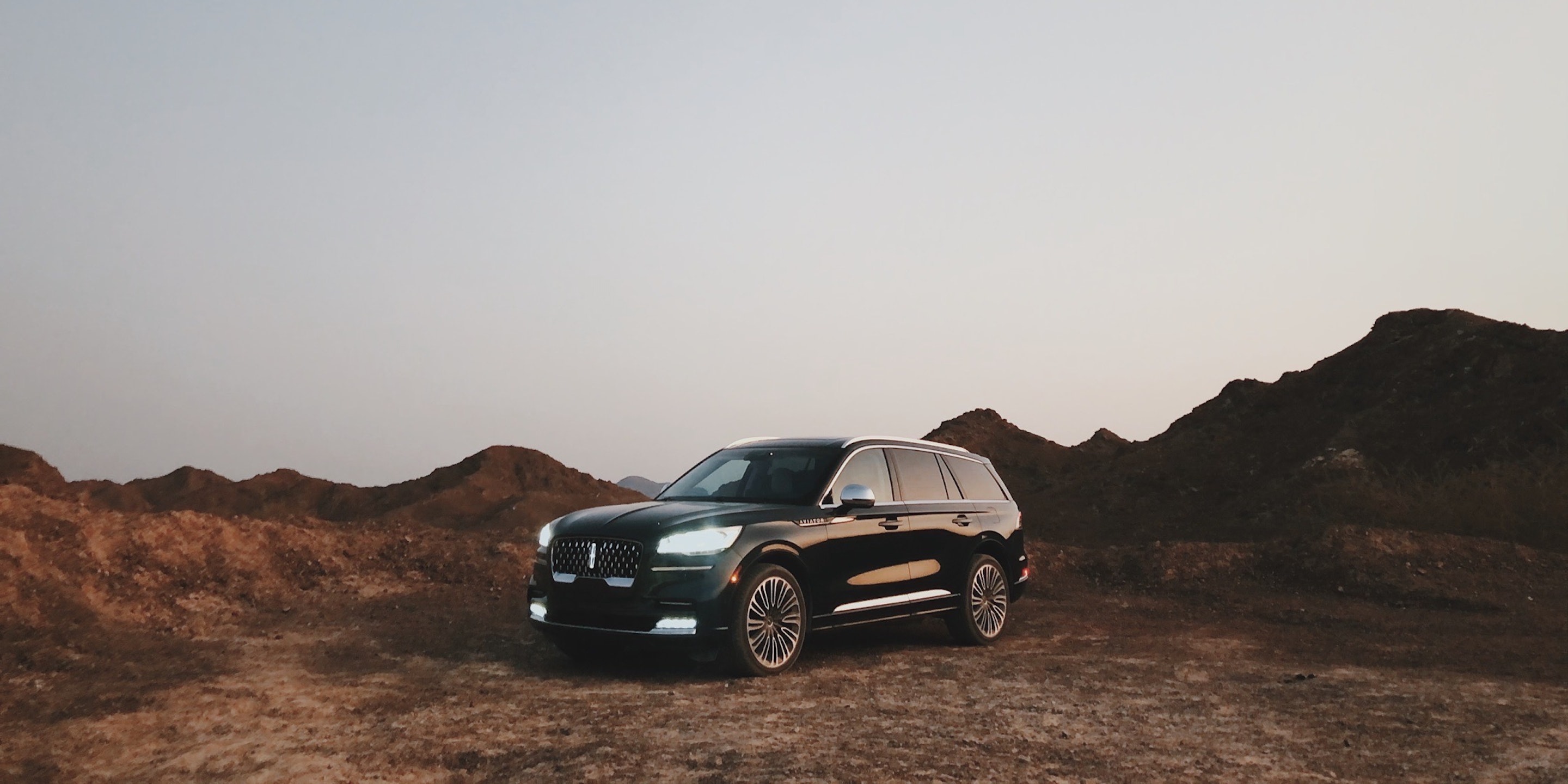 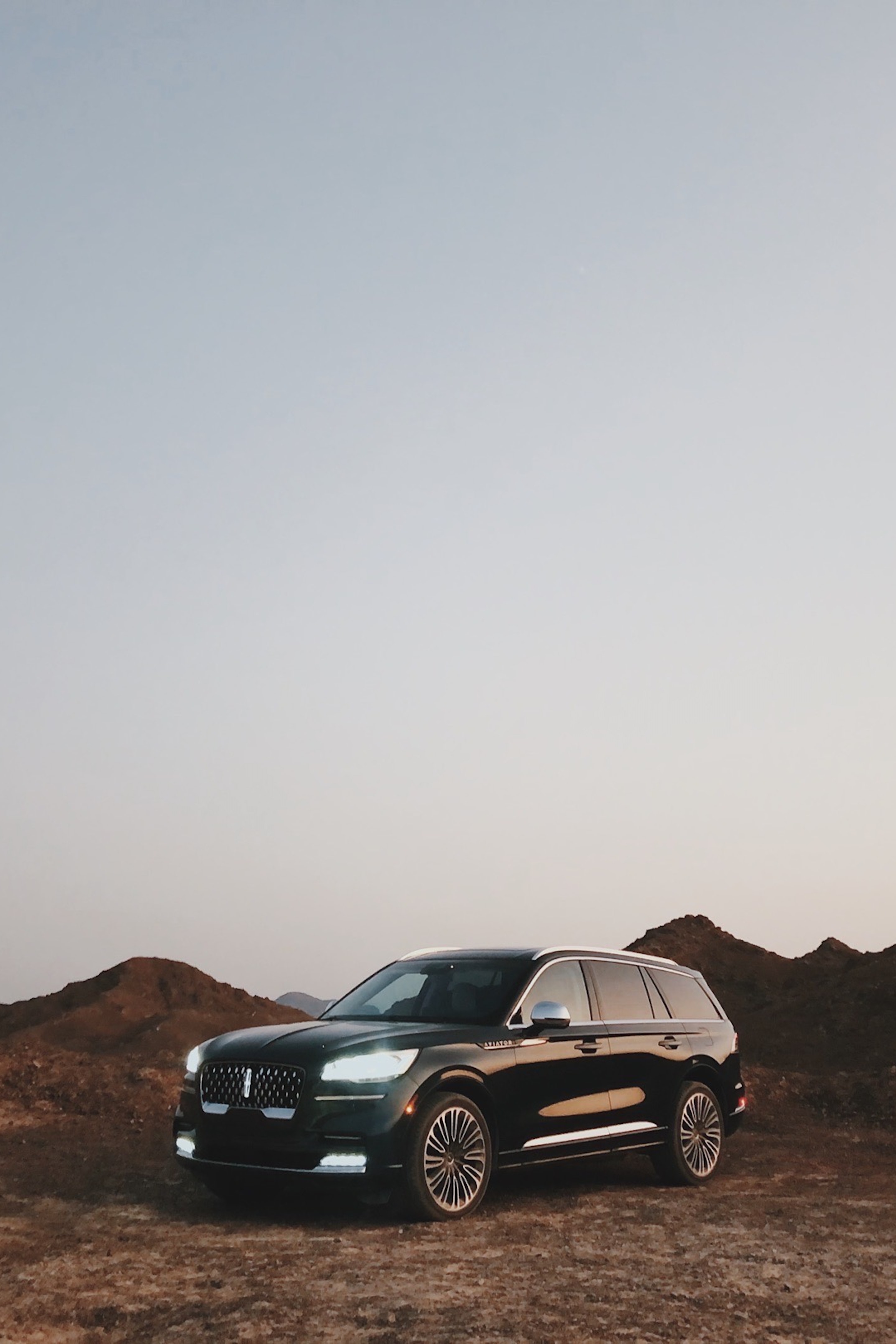 Lincoln worked closely with GTB and electriclimefilms to produce three inspirational films, with a focus on the entrepreneurial spirit to promote ‘The Lincoln Aviator’, launching in December in the Middle East and North Africa regions.

The tone of these stories are thoughtful and inspiring, grounded in the notion of the Aviator as an incubator — a space for these characters to be themselves and to think freely as they go forward on their path. Each story shows a glimpse into the optimistic mind of the characters, showing their lives as we hear their personal monologues. We see the world as they do, a place filled with opportunity, even a bit of wonder, where people are bold enough to make their own path. This tone comes through in moments of confidence and connection, where the characters are fully engaged in their pursuits, eyes shining with the glint of possibilities.

Below: The team setting up the tracking vehicle before going for a take around Downtown Dubai.

Below and Above: Good vibes on set and at the production unit during lunch break.

Below: The team reviewing footage with client, in-between takes.

Below: Setting up in the desert for the shoot.

Below: Setting up the tracking vehicle for the city scene.

Below: The Aviator rolling at Happiness Street.

Read more Behind the Scenes from the making of Lincoln 'Aviator' here.