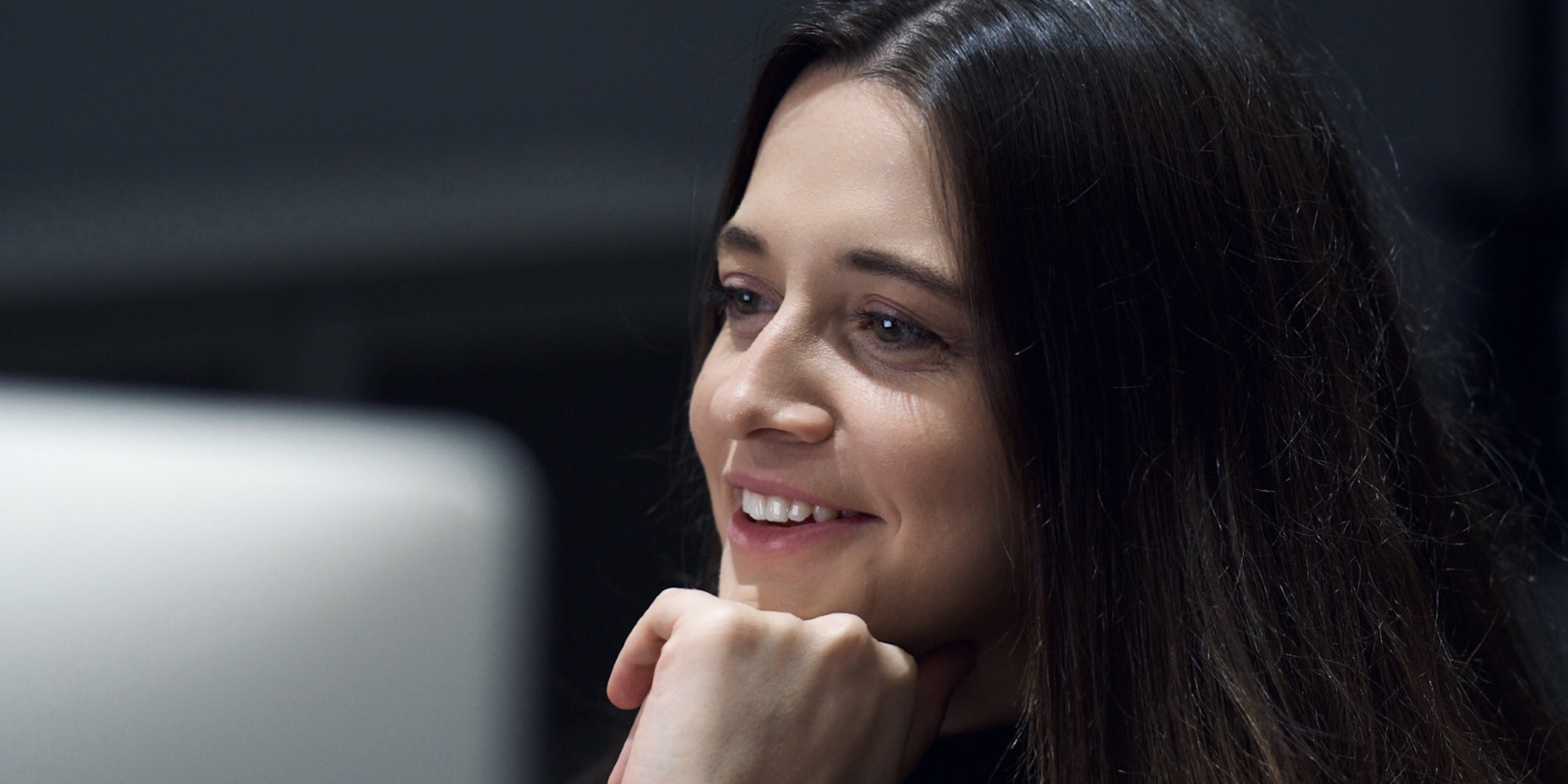 electriclime° are delighted to announce that Mariam Gabunia has been promoted to Senior Editor/Colourist.

Mariam has been a big part of the Dubai team since joining the company in 2019 as a Production Assistant.

Since then, she has climbed through the ranks at the Alserkal Avenue office, moving into a Junior Creative role and now becoming Senior Editor/Colourist.

Mariam graduated from university with majors in Digital Production and Storytelling, learning the full ropes of production and post-production.

With electriclime°, she has been an integral part of big projects for the top brands, such as Mastercard, Esteé Lauder and Aldar.

And in her new role she is delighted to continue producing more work and creating visions and ideas.

“The favourite part of my job is telling stories,” Mariam said. “There is so much you can tell and show through editing. Through music, sound effects and through colours as well.

“It's truly amazing to me and what I love most is that, like any art form, it can be interpreted in different ways, depending whose eyes are watching your film.

“My experience at university was truly amazing, as this was something that I absolutely enjoyed. When I first joined electriclime°, I really felt that the program got me well prepared for the actual work in this industry.”

Executive Producer and Partner of electriclime°, Michael Ahmadzadeh, said: “We are delighted that Mariam will be the new Senior Editor/Colourist at electriclime°. She has played a massive part in delivering a high standard of quality work in Dubai, with her creative input and technical skills.

“As the company continues to grow in the MENA area, we have an exciting team led by Senior Producer Mahmoud El Masry, and we are excited to produce even more successful projects for our clients.”