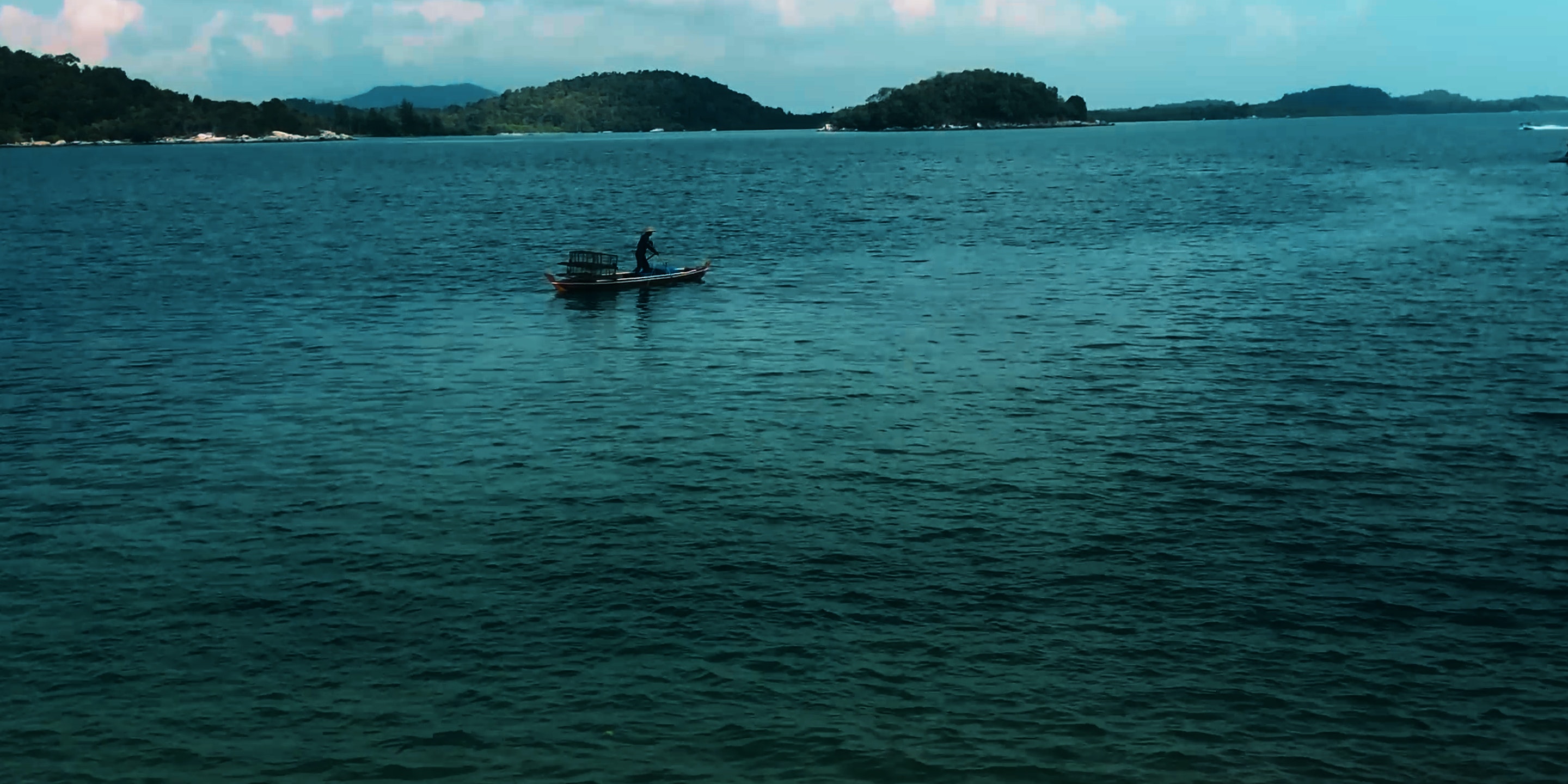 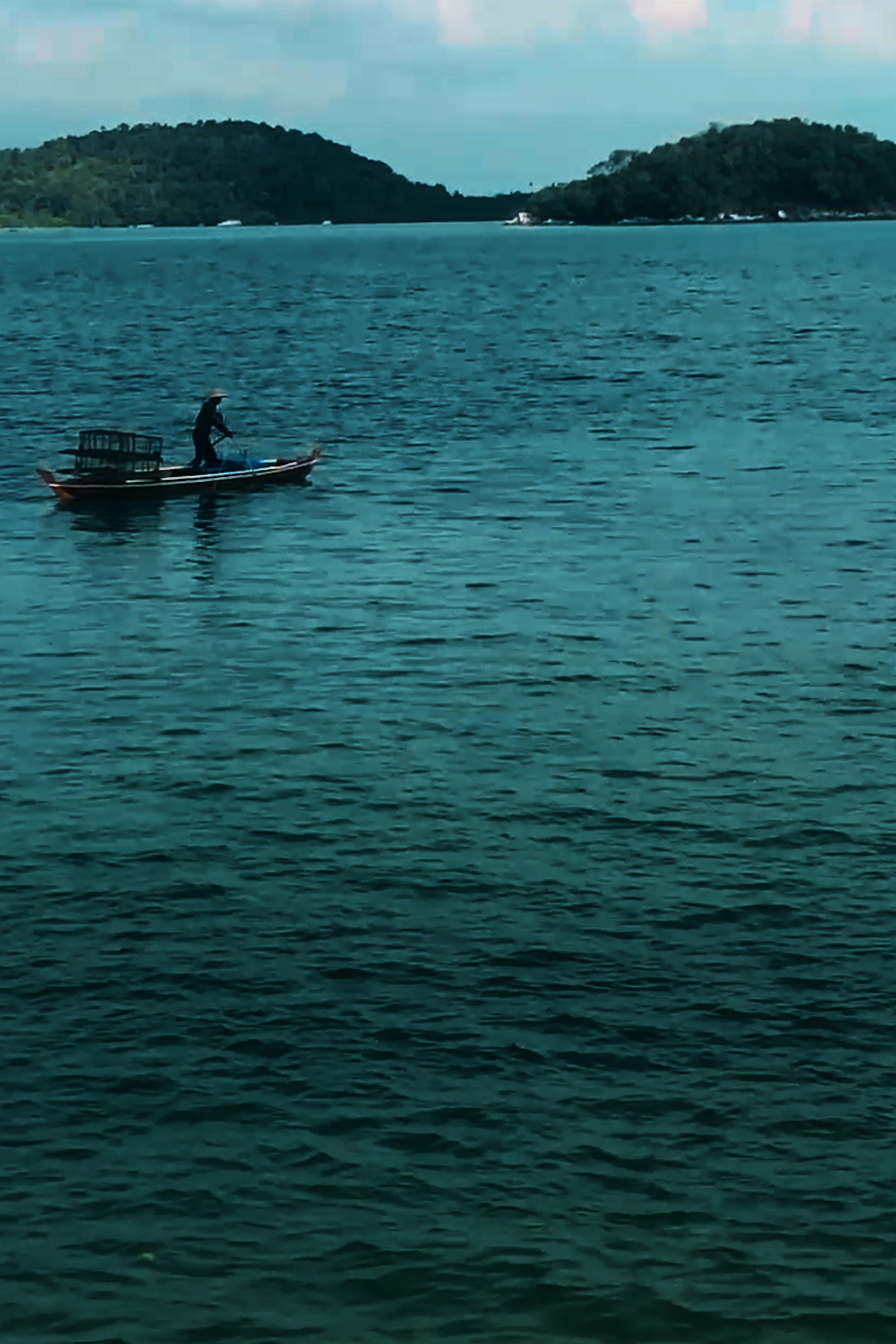 With each film we produce, electriclimefilms carries out thorough location research, planning, and then scouting as one of the key steps of our pre-production phase. We also document the process as part of planning, but the result has been that we have beautifully stunning footage of the different countries and diverse landscapes we've had the privilege to explore and work in.

In this new film series we're looking back at some memorable location scouting moments.

Next in the series is Native 'Pulau Cempedak' by Director Pabz Alexander. The film is a breathtaking exploration around the Riau Islands in Indonesia, filmed using an iPhone and the Moment Anamorphic Lens with drone shots from the Mavic Pro.

Stay tuned for our next film in the series. Many more in the archives, and even more to come in future once it's safe again to travel and shoot on location.