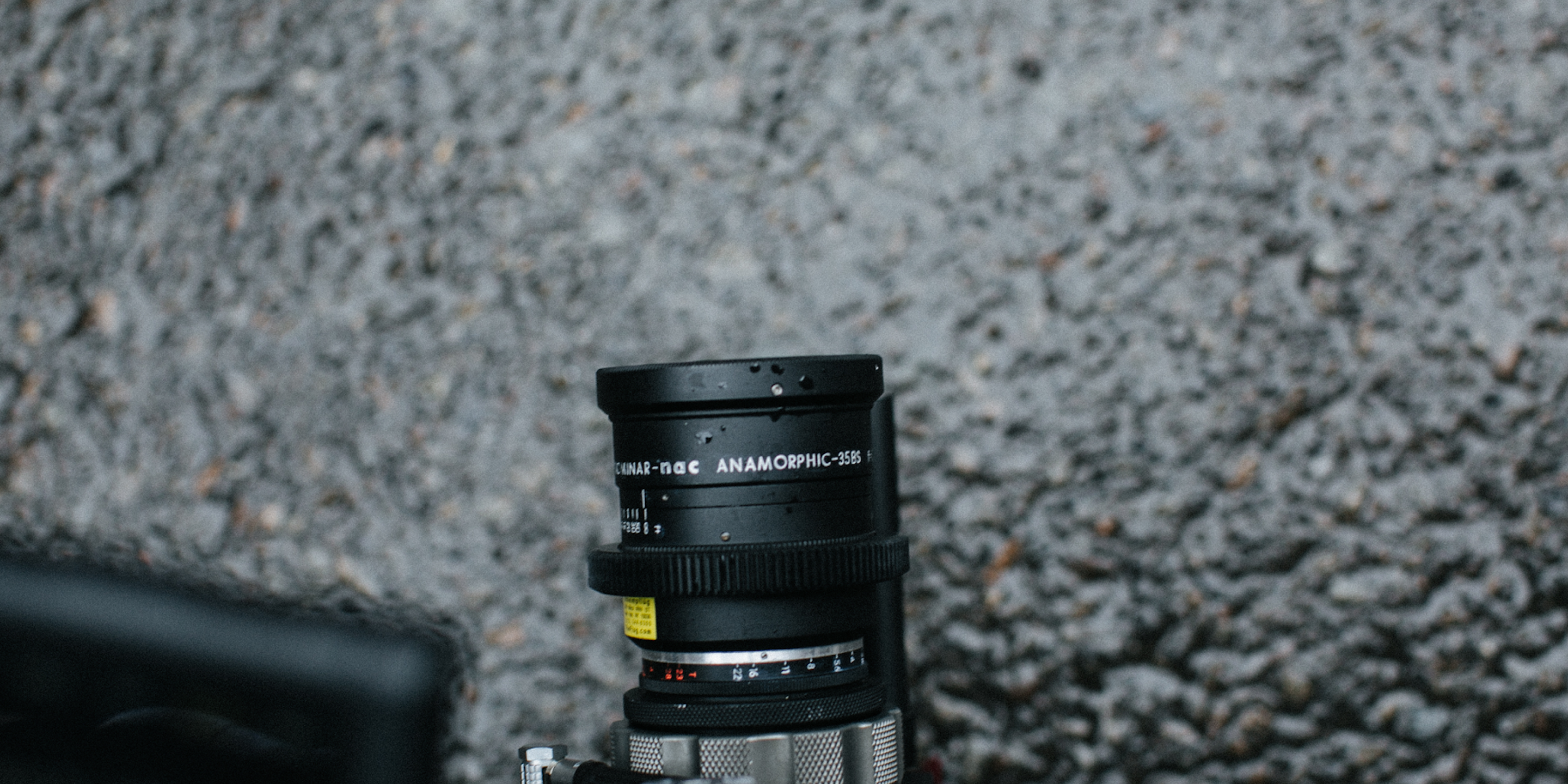 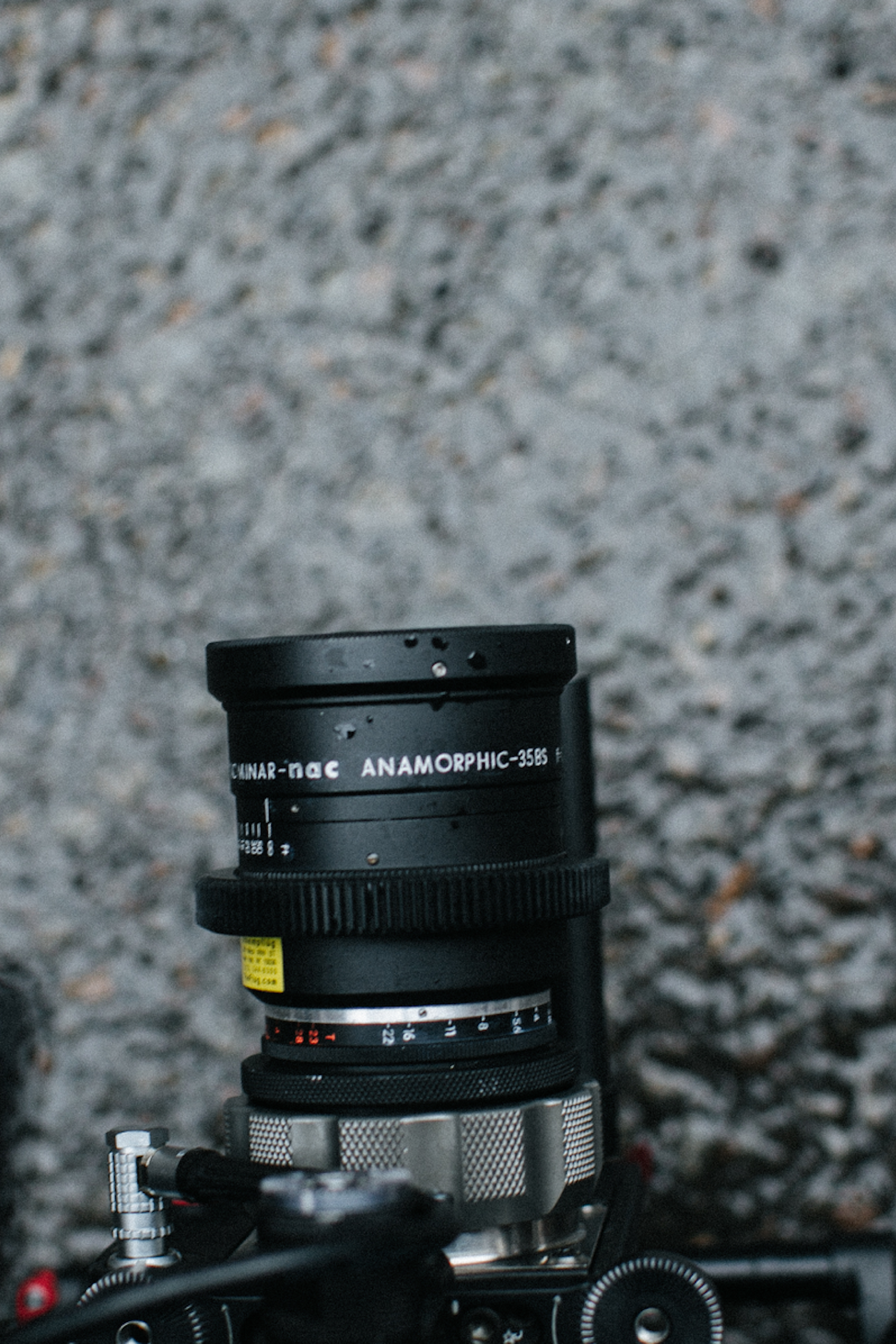 ELº Productions had a trip to New York City in January 2016 for a project with Bacardi-Martini.

We worked with Bacardi and Agency Lab5 in creating a short character piece on a bartender 'Tom Walker'.

The character piece told a story of how winning the Bacardi Legacy cocktail competition made an impact on his life and bartending career.