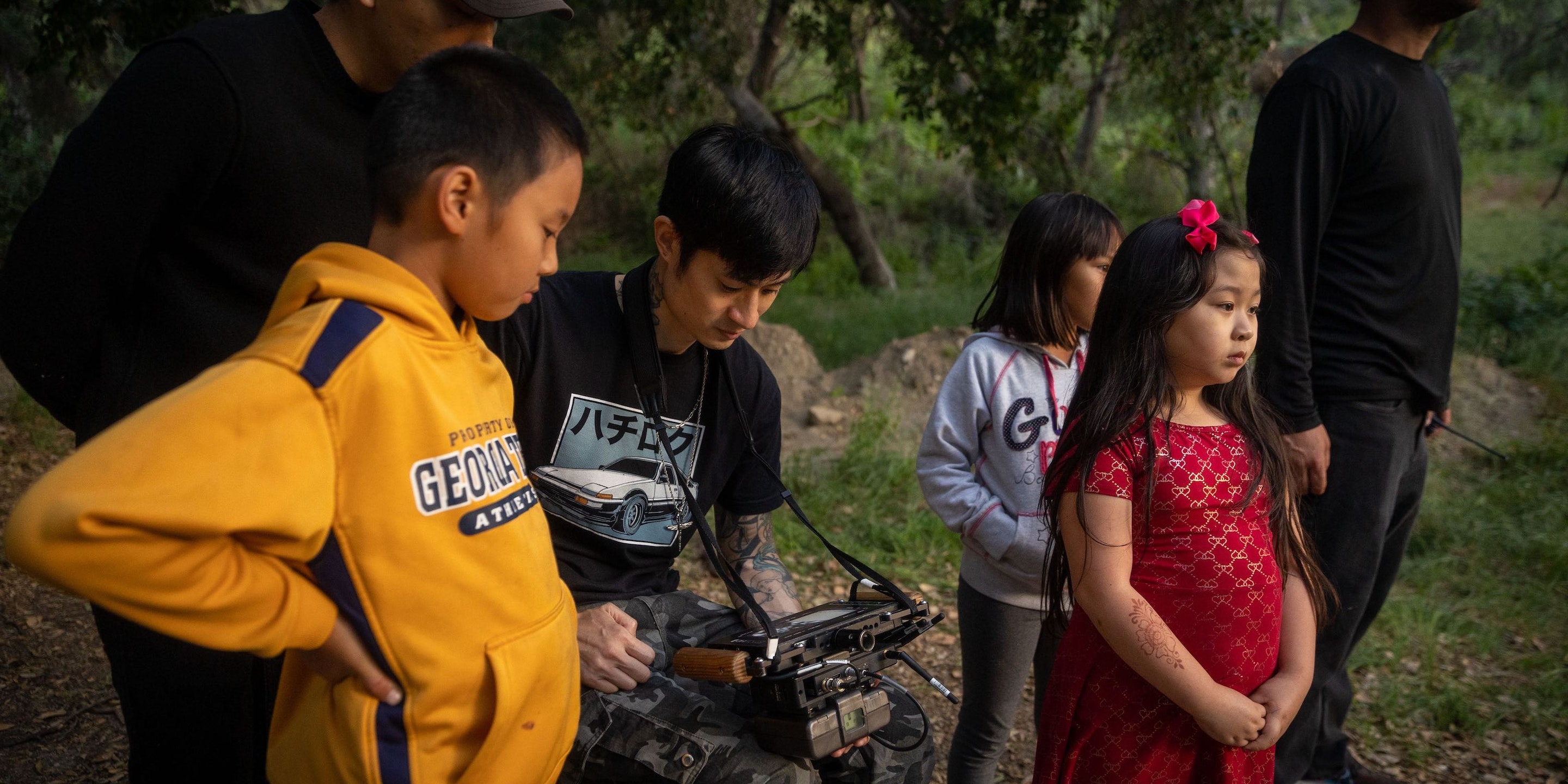 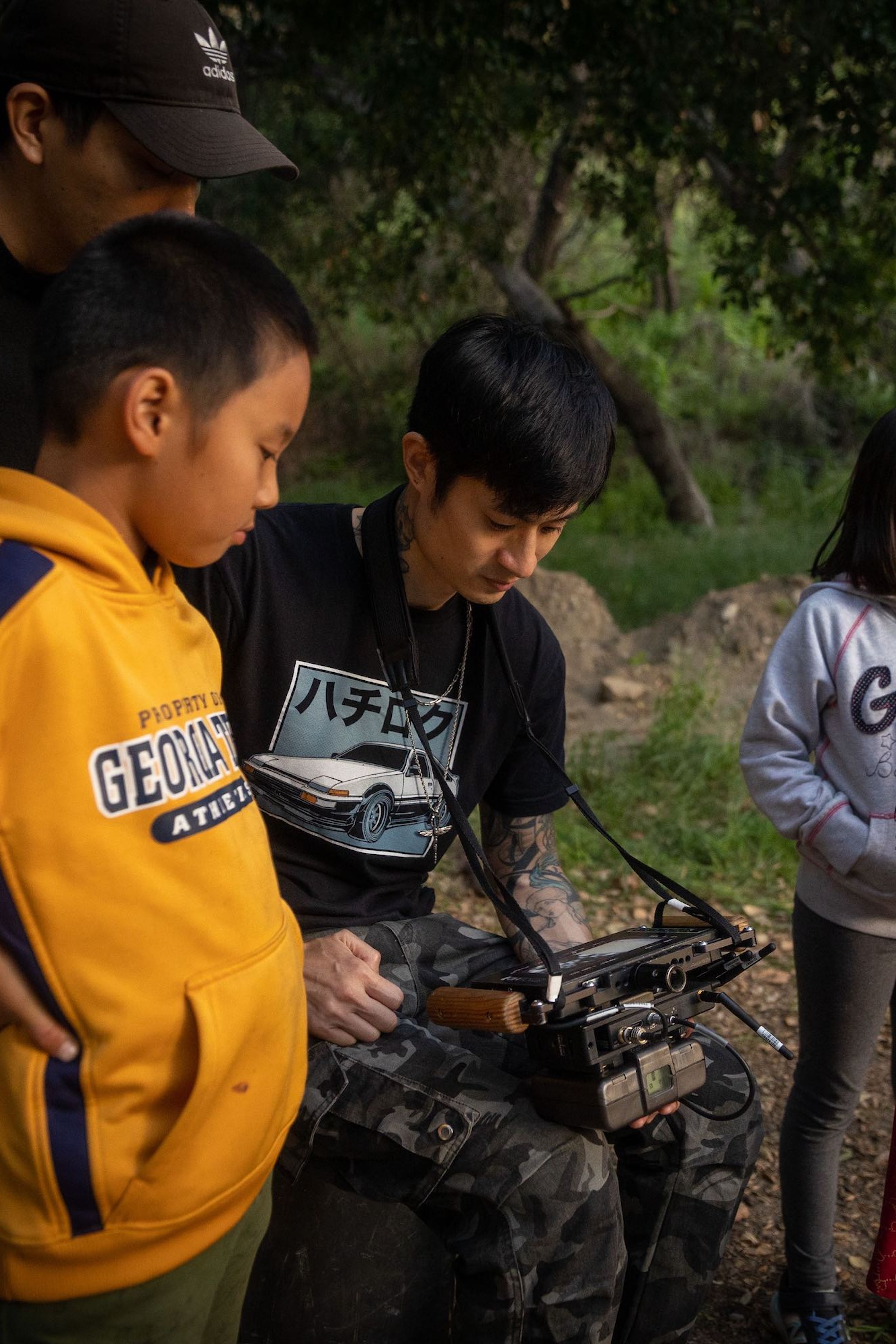 For director Nicholas Lam, representing Asian culture within his films has always been part of his life’s work.

So when MTV came to him with a new project for Asian American Pacific Islander (AAPI) Heritage Month, it was an easy yes. The visually-stunning film, “Drinking Alone With The Moon,” produced by Hound, brings that to life.

And Lam, represented by electriclime° in the APAC and MENA regions, was delighted to get the chance to push Asian culture forward.

“When MTV first approached me about this project for AAPI Heritage Month, I pinched myself hard,” Lam admitted. “Here they were, offering me the chance to create a film about literally the most personal thing to me – my ethnic identity – which would air nationally, where I had complete creative autonomy with Viacom's full faith and support.

“In Asian culture, few things are more revered than ancestral lineage. I knew I wanted to pay homage to traditional Asian arts, but I similarly wanted to showcase how we've evolved. Most importantly, I wanted to convey that there is no beginning and no end to where the influence of the “old” ceases and where the “new” begins. Everything in our culture is cyclical, a constant flow of energy – like Yin and Yang. Like a circle. Like the moon.

“Having grown up in both Hong Kong and Hawaii, where Asians are the predominant ethnic majority, you would think that I’ve always had a strong sense of identity. But that wasn’t always the case. Hong Kong was still a British colony at the time, and Hawaii was (and still is) part of the United States, and so the struggle to assimilate, or ‘fit in’, was very much part of my adolescent experience. I know what it was like to get picked on for the way I looked, the way I talked or the foods I ate.

“Cut to the present day, and my Chinese heritage is one of my greatest sources of pride and strength. It has been through travel, life experience, and the fading lines in cross-cultural representation of AAPI faces in global media that have largely shaped who I am today and what informs my emotional and aesthetic sensibilities.”

As well as Lam behind the camera, there was a star-studded cast and crew of AAPI talent to help bring the ideas of visibility, social equity and respect to life.

Lam added: “representation matters. Equity matters. Visibility is everything. And so in this piece, I wanted to celebrate our community by showcasing real AAPI artists, authentic masters of their craft, and not actors simply playing a part. Everybody seen in the film was cast specifically for who they are and what they do. The Taiko drummers, the calligrapher, the stunt rider, the dancers – that’s really who they are. That’s really what they do when the camera isn’t rolling.

“It was likewise a no-brainer to push for the same representation on the production side, because if we're uplifting AAPI talent, well, we exist behind the camera too!! It gives me no greater pride than to say that 90% of the department heads on this project were Asian American and/or Pacific Islander. Up and down the call sheet, we were united under a single cause – to champion AAPI visibility and pride in our culture.”

“We are proud to turn over our platform to diverse creators like Nick, which allows for beautiful stories to be told from an authentic perspective that might not otherwise be possible.”

The film closes on an iconic image of the narration we've heard in English – written out in full traditional Chinese calligraphy – followed by every AAPI face shown in the film as part of a huge street graffiti-style mural – a symbol of past and present together as one. Ultimately, this is Lam’s love letter to his Asian American heritage and a desire to push the culture forward.

To check out more of Lam’s work, click here.