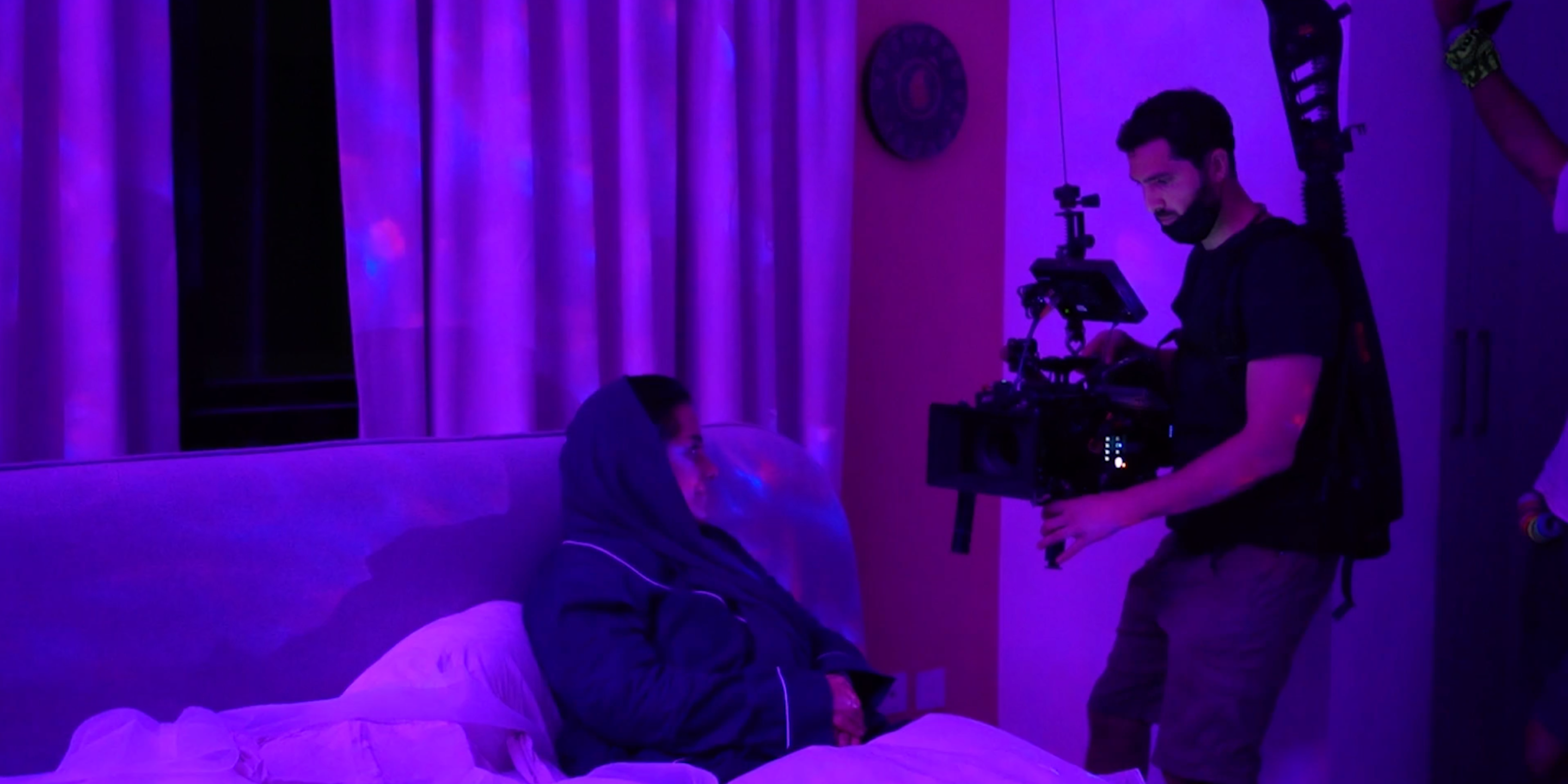 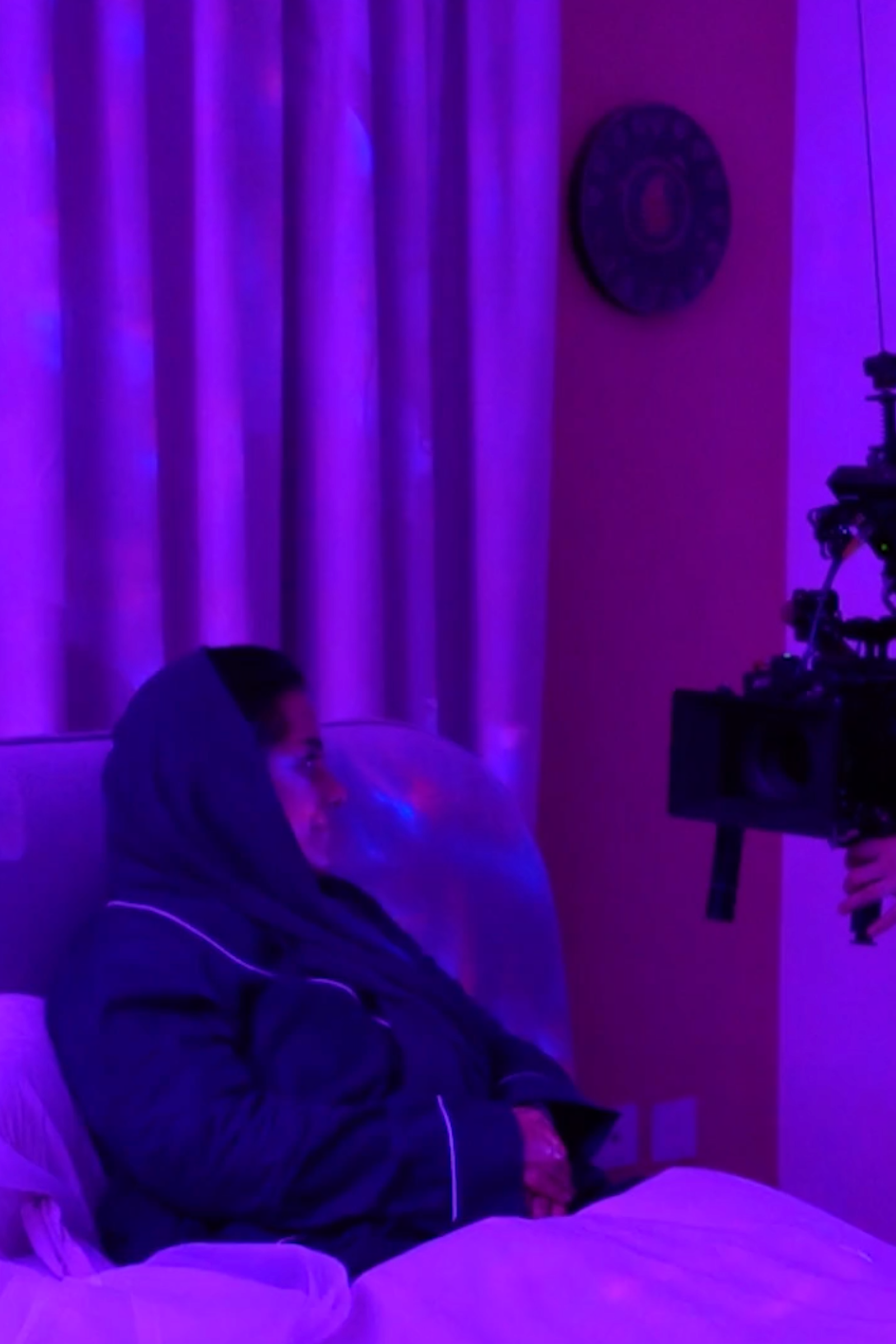 electriclime° teamed up with Estée Lauder to produce a stunning film for their new 'Reach For The Stars' campaign.

It celebrates Saudi ballerina Samira Al Khamis, first Arab female F3 racer in the region, Amna Al Qubaisi, and first Female director in the UAE, Nayla Al Khaja in this inspiring film, combining the beauty brand, and women that are forging new uncharted paths for girls around the region.

Shot in the span of three days, the film was captured across an array of locations showing these women in their natural element, from the dance studio, to the autodrome and on set.

In addition to these locations, the film was shot in other environments that complemented each character’s personalities.

The piece was directed by Dania Bdeir, with Omar Sawalha as DoP.

Check out the on set film above and you can see the full project here.