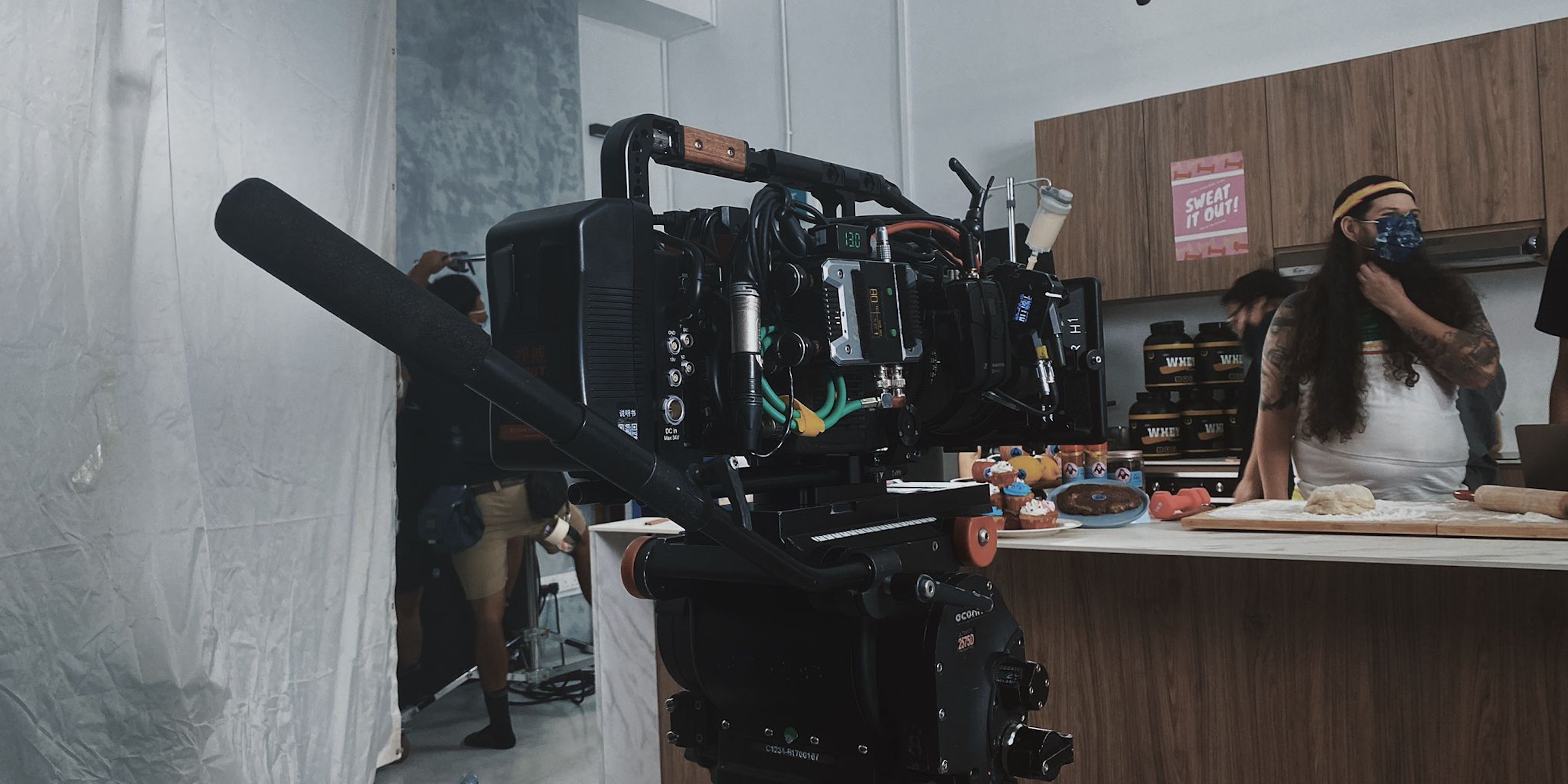 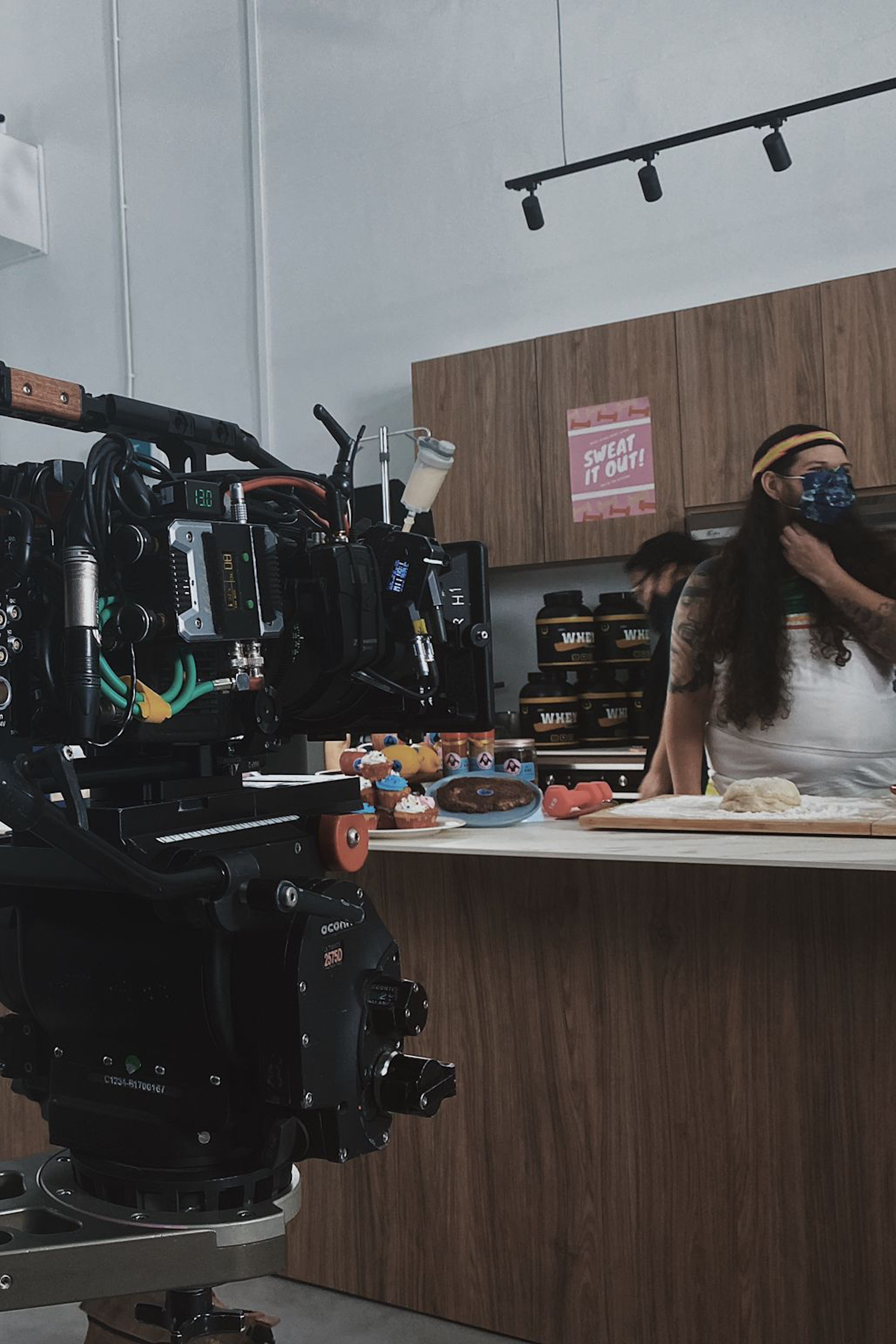 electriclime° teamed up once again with Crazy Domains for another hilarious spot.

Directed by Daniel Marjan, this ‘Whey Bae’ film tells the story of ‘Willy’, a fine dining chef and fitness junkie setting up his own business.

Using the easy-to-use system of Crazy Domains, ‘Willy’ is able to set up his own website and kick-start his company.

The piece was shot by up-and-coming filmmaker Daniel Marjan, who brings to life a comedy character-piece to engage the audience and show just how accessible Crazy Domains is for its customers.

Check out the behind the scenes film above and photos below.

You can see the final film here.