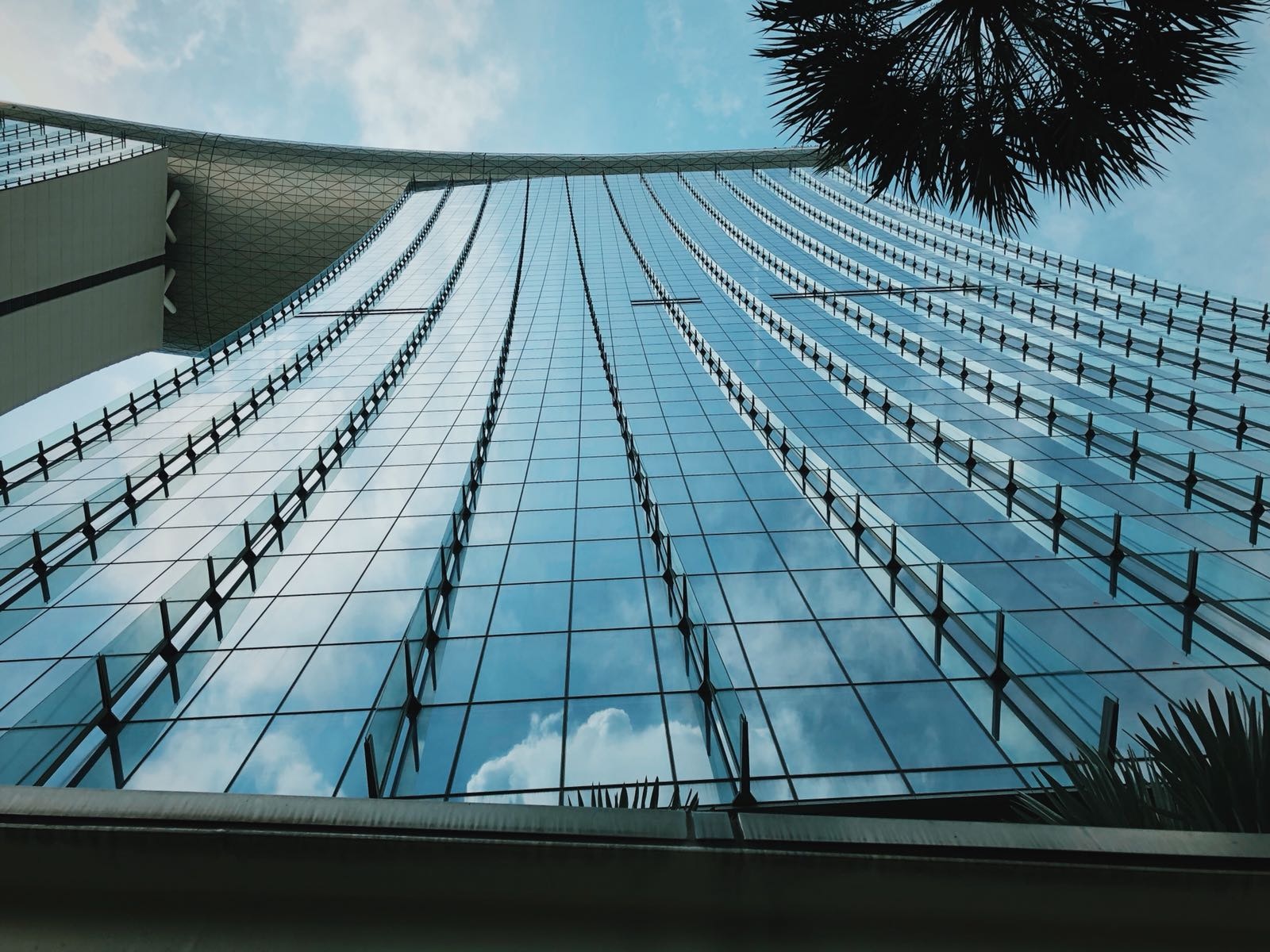 With not much time to appreciate the rising sun shining upon the city skyline, the EL° team hurried to start their day. A shoot with longtime football idol, David Beckham for Marina Bay Sands' on-going campaign 'Reserved For You'. Starting the first scene at the Infinity pool on the 52nd level, David entered the pool for a quick swim towards the edge.

The Alexa Mini was mounted onto the Movi Pro to allow easy movement as the crew worked along the poolside.

Moving on to SPAGO Restaurant for the daily morning cup of coffee.

Creative Director 'Damiano' takes on the role of 2nd Camera Operator this time, making his way around the different areas in Marina Bay Sands capturing cutaways.

Everyone gathered around for the last scene in the Presidential suite.

A group shot to commemorate the end of the intense 2-day shoot!