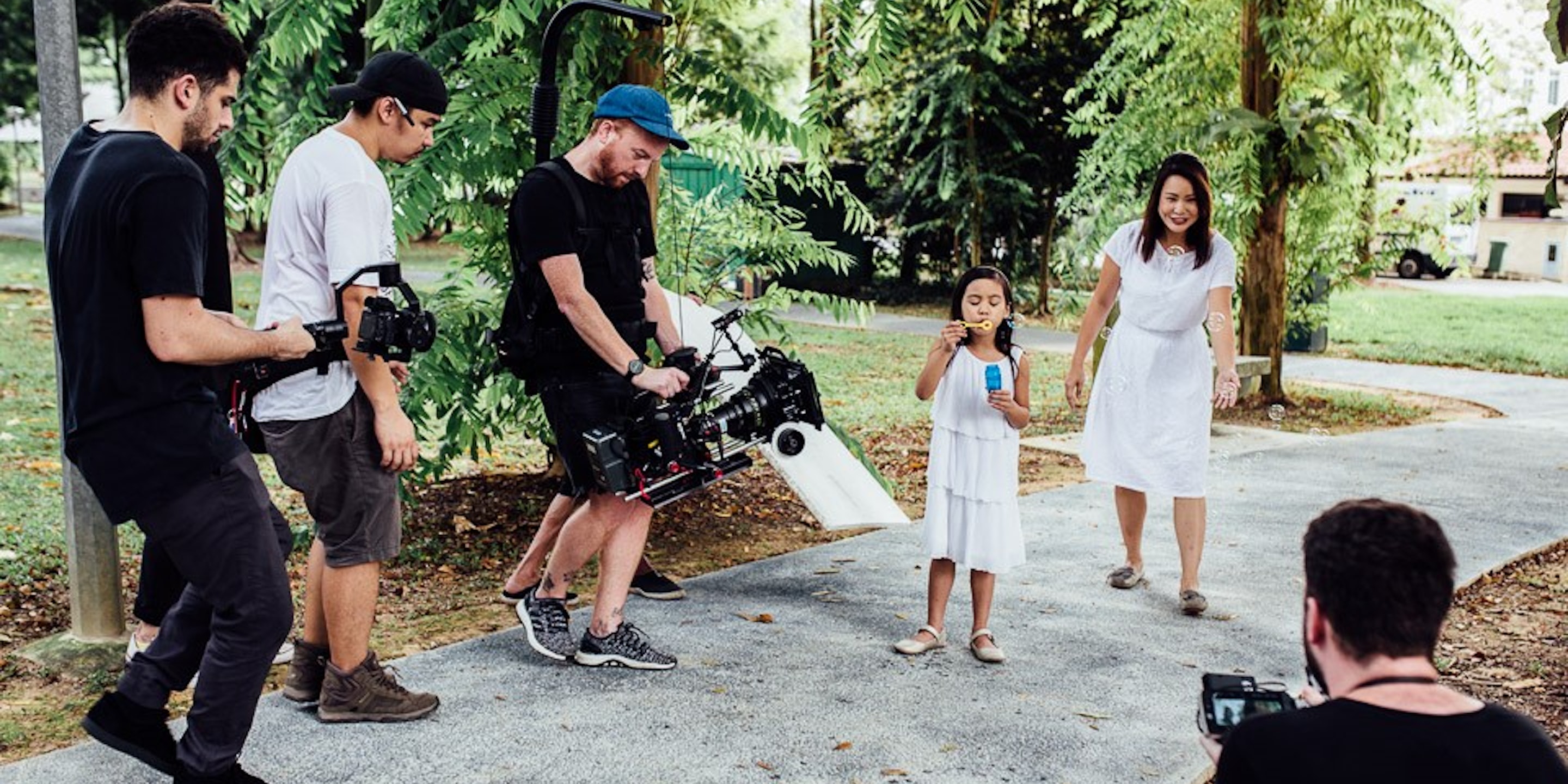 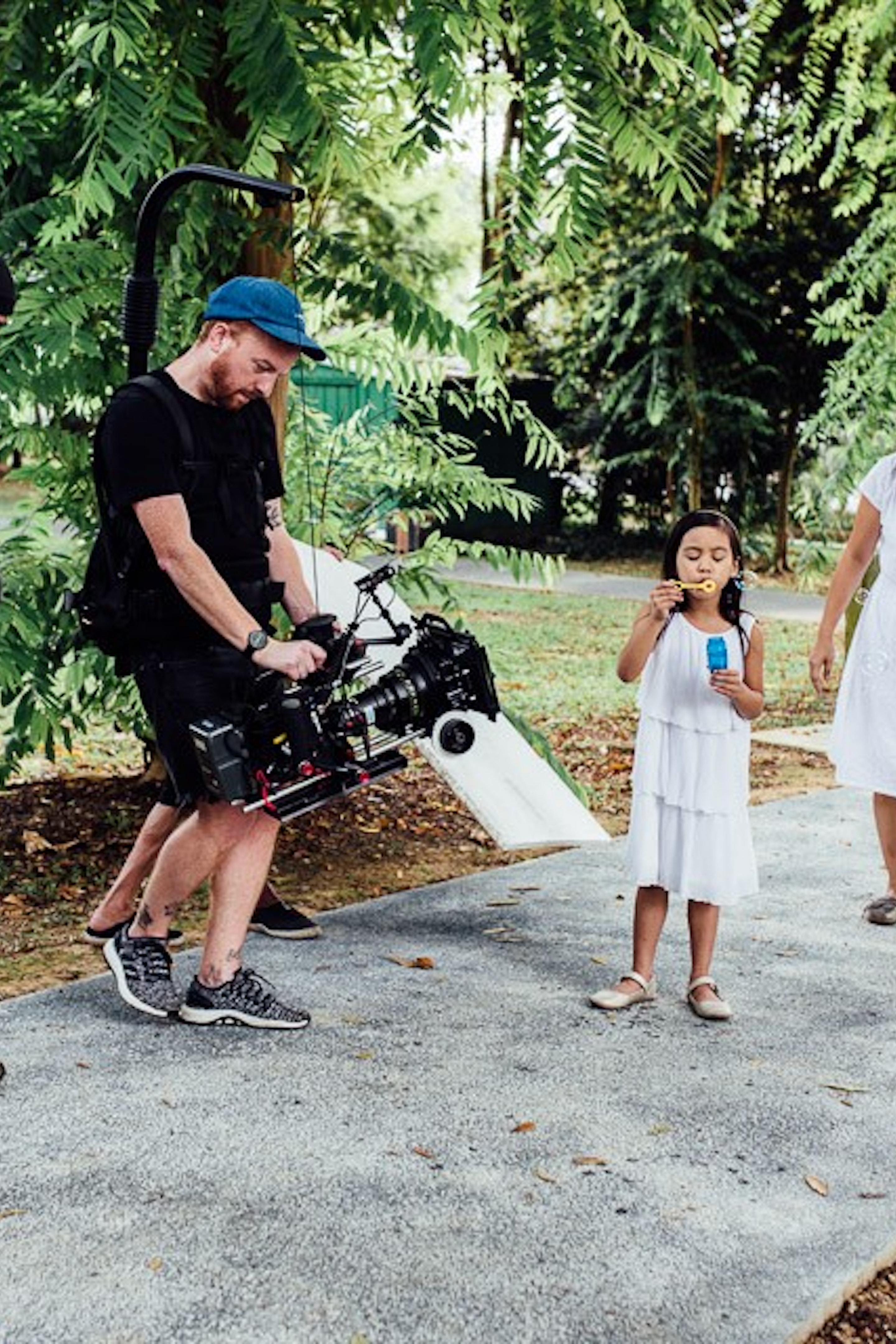 Engaged to share their story with Asia, the team embarked on a new project with New Zealand brand, Meadow Fresh Milk to produce short commercials for the Philippines and Vietnam. Working alongside EL Films Director 'Pabz Alexander' and London-based DOP 'Tom Welsh' who flew in to Singapore for the project, the strong production crew of 15 successfully wrapped up after a 2-day shoot.