On Set of Dettol 'Protect What You Love' 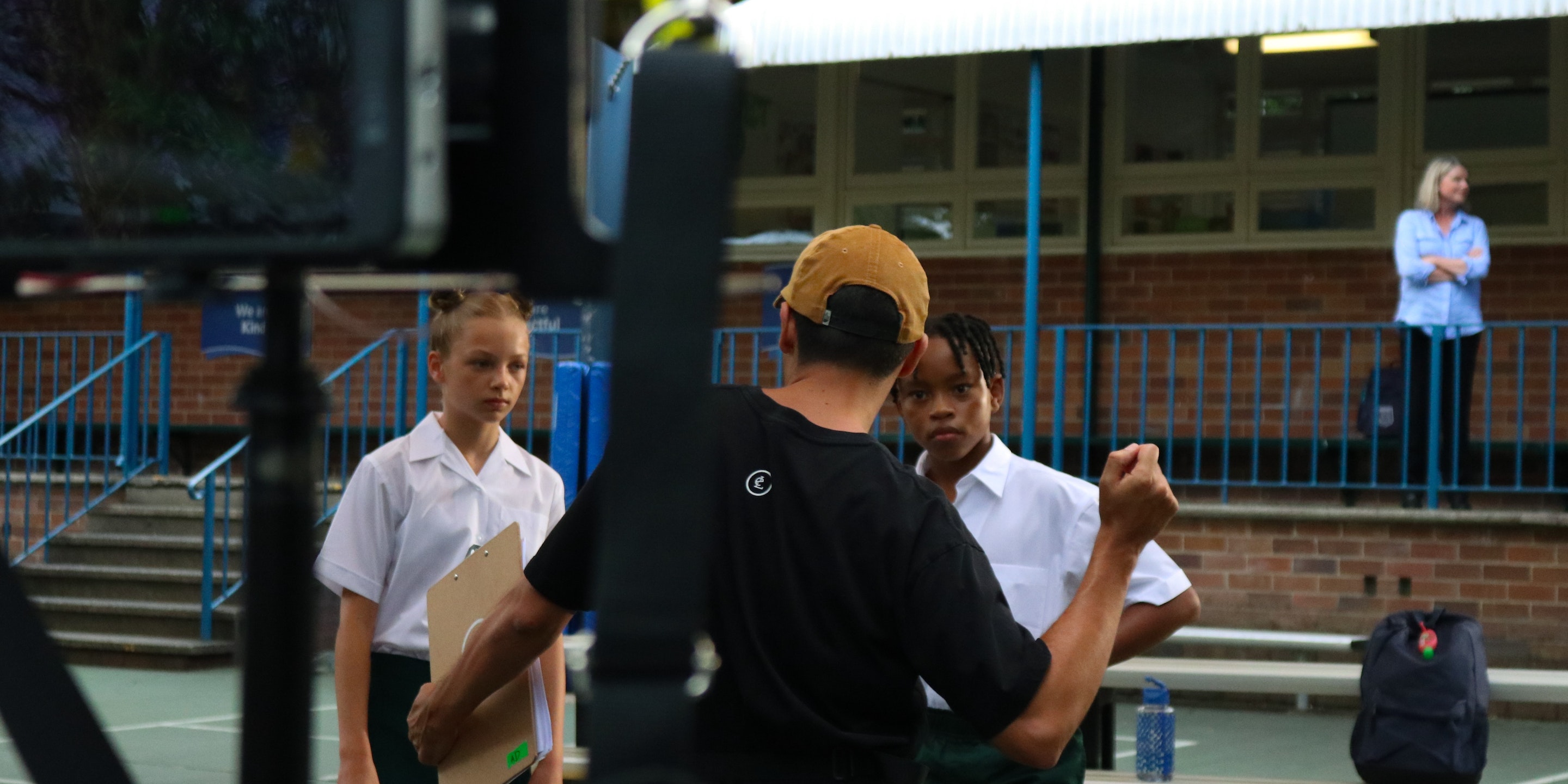 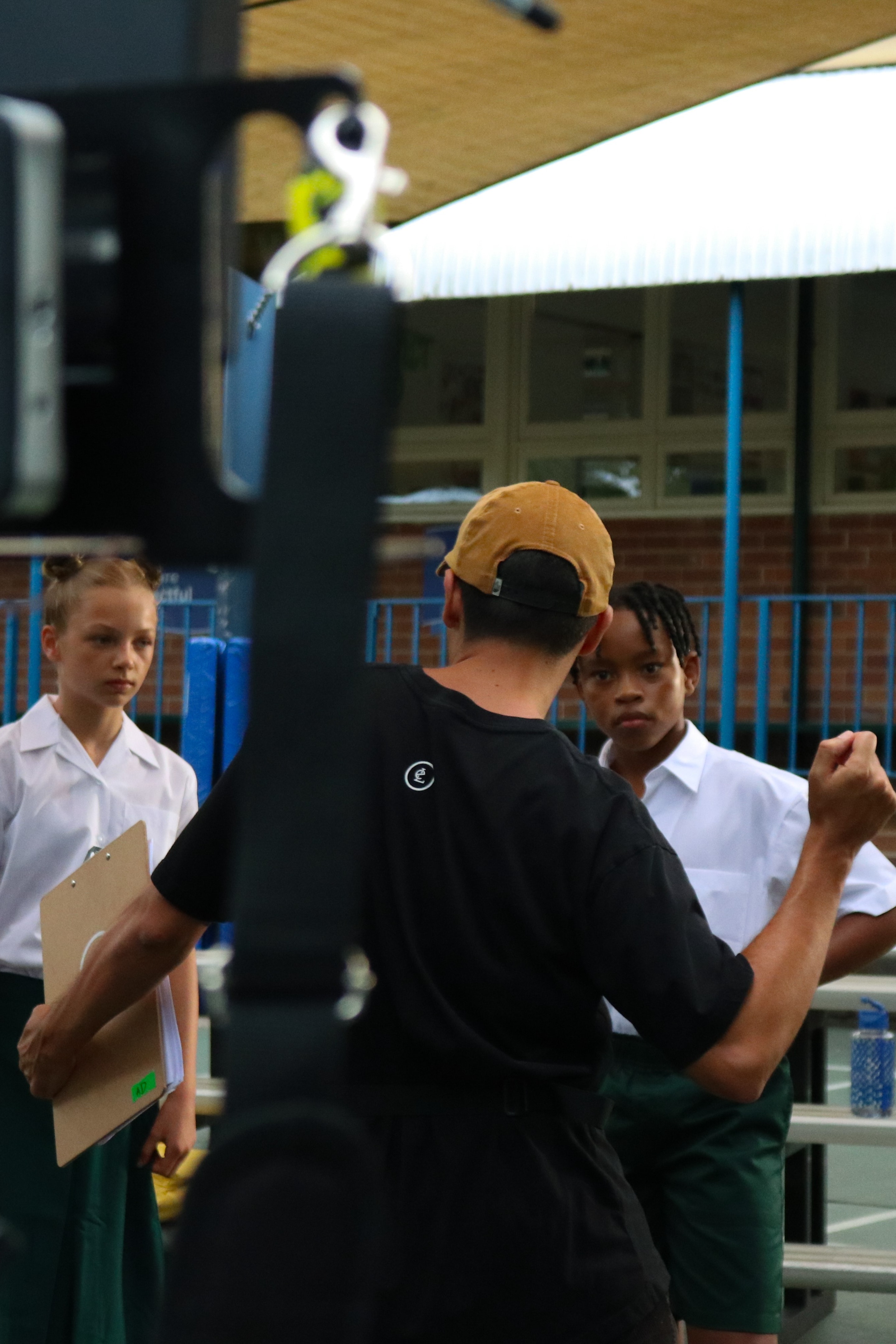 On Set of Dettol 'Protect What You Love'

In close collaboration with Dettol and OLIVER by Inside Ideas Group (IIG), electriclimefilms produced three short films for the ‘Protect What You Love’ campaign in Australia.

Even as COVID-19 situations slowly eases up, the campaign encourages viewers to keep protecting themselves and staying safe with Dettol — protect your adventures, team, loved ones and yourself. With the concept of true-to-life scenarios, each film demonstrates Dettol’s sanitisers as a necessity every day: school kids playing sport, a woman on public transport, and a couple exploring nature.

Director André Rodrigues’ approach focused heavily on the characters and their uniqueness, telling the story from their point of view, by concentrating on their facial expressions and actions. To achieve that and bring about a subtly emotional performance, Rodrigues was greatly involved in the casting process — acquiring talents who have a natural charisma and exude soulful energy. Especially for ‘Handball’, where the casted kids will need to be confident and have a naturally competitive character.

Shot on an Alexa Mini with a set of premium spherical lenses, the scenes were filmed handheld to capture real emotions and natural interactions between talents. The overall look and feel of the films are polished, cinematic and vibrant at the same time, which contributes to the realness and authenticity of the scenes. Location-wise, staged environments were avoided; the production team and crew utilised as much natural lighting as possible.