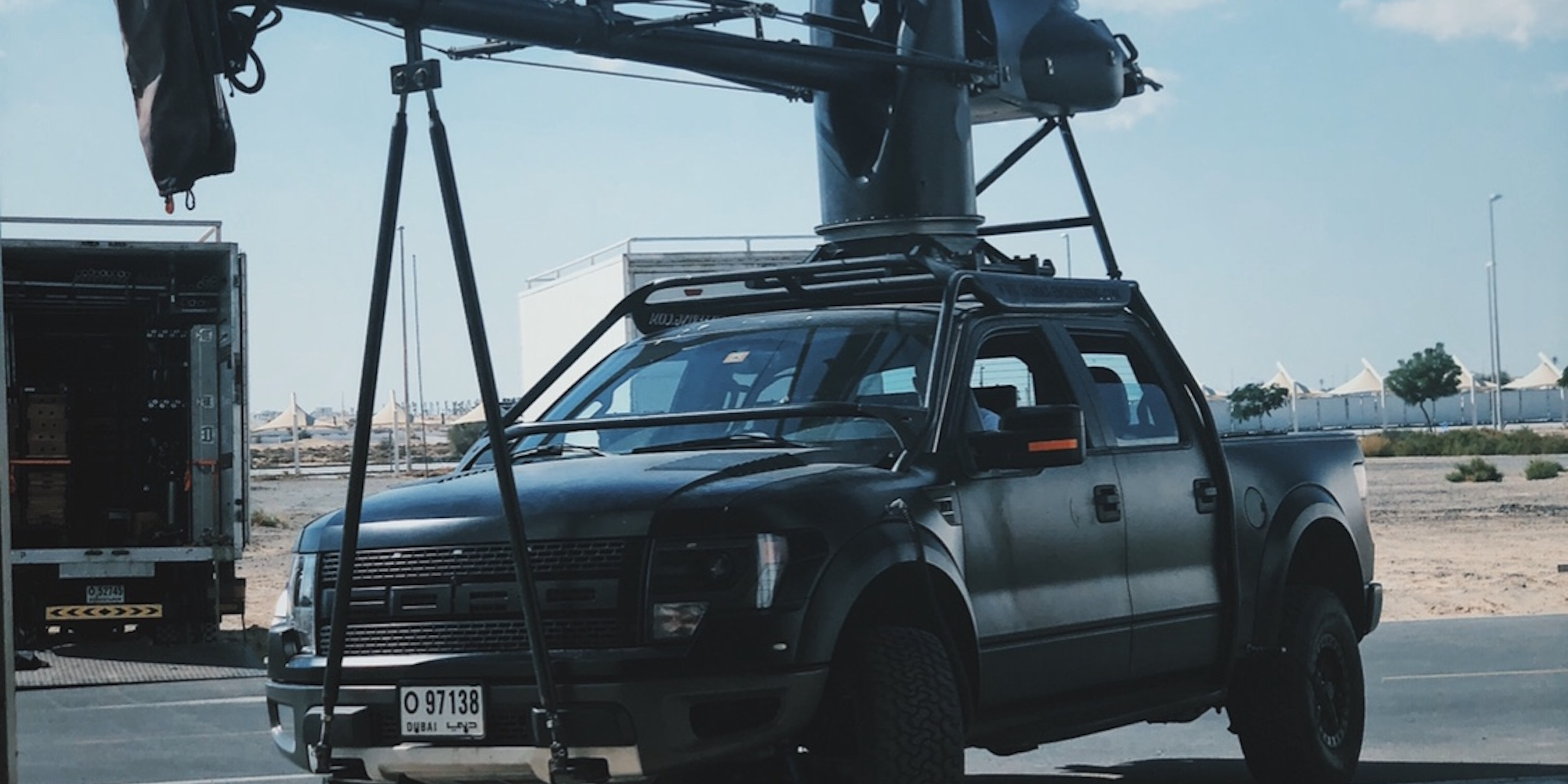 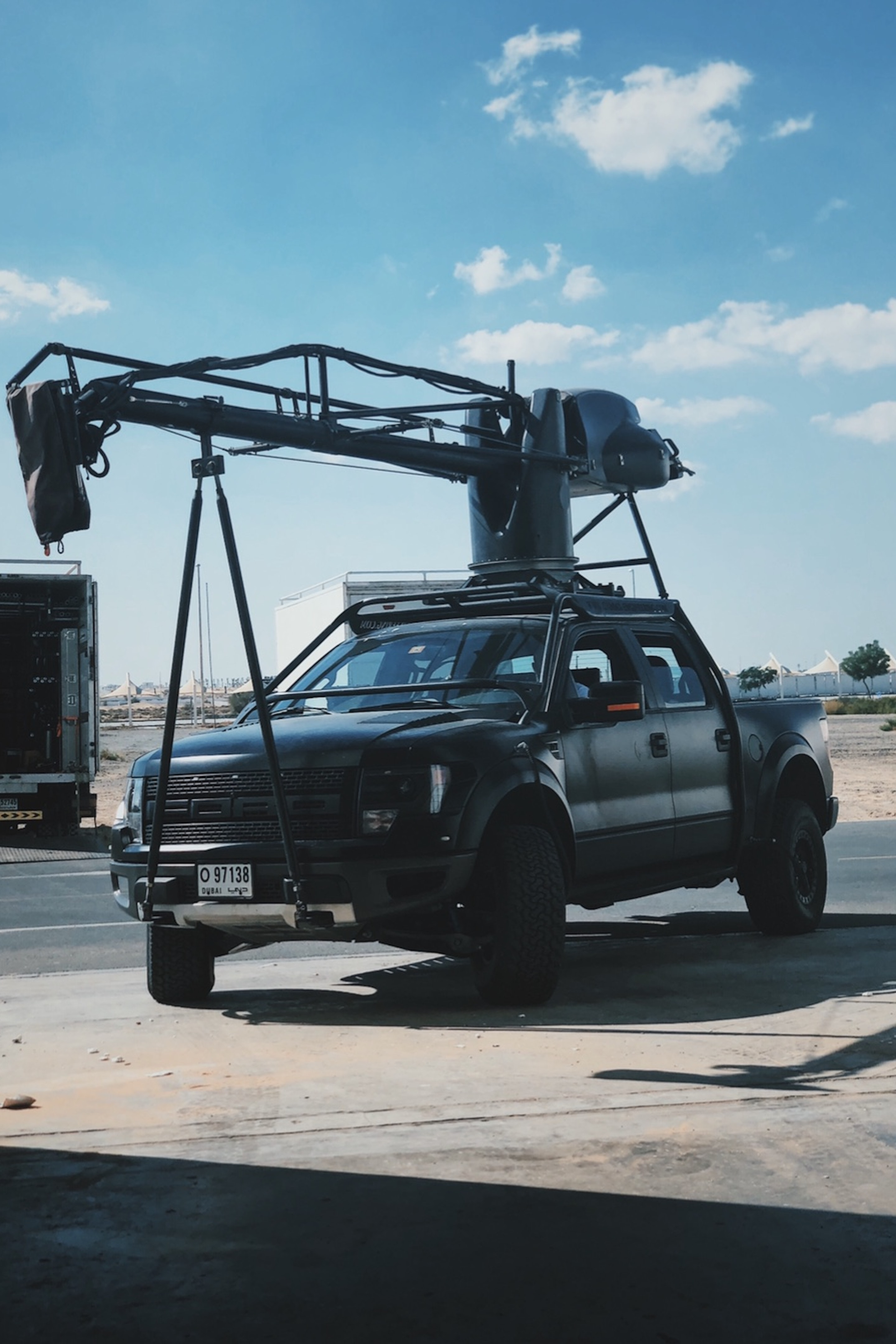 Closing 2018 with a trip to the vast and deserted landscapes off Dubai, the ELº team shot its last project of the year with Porsche and DDB, promoting the new Porsche 718 through 4 short films. Shot over 4 days in diverse landscapes e.g. mountains, deserts, city highways, each film depicts elegance, power, freedom, and status of the Porsche 718.

Director 'Pabz' looking on as the drone team started rolling.

The arrival of the cars in the next location.

Monitoring the shots taken from the media village with the clients and agency.

Catching producer 'Chaza' with PAs 'Rine' and 'Alia' as they busy around the shoot that saw them running from several locations within a day.

Altogether now with the Russian Arm team and the directors at the end of the shoot.