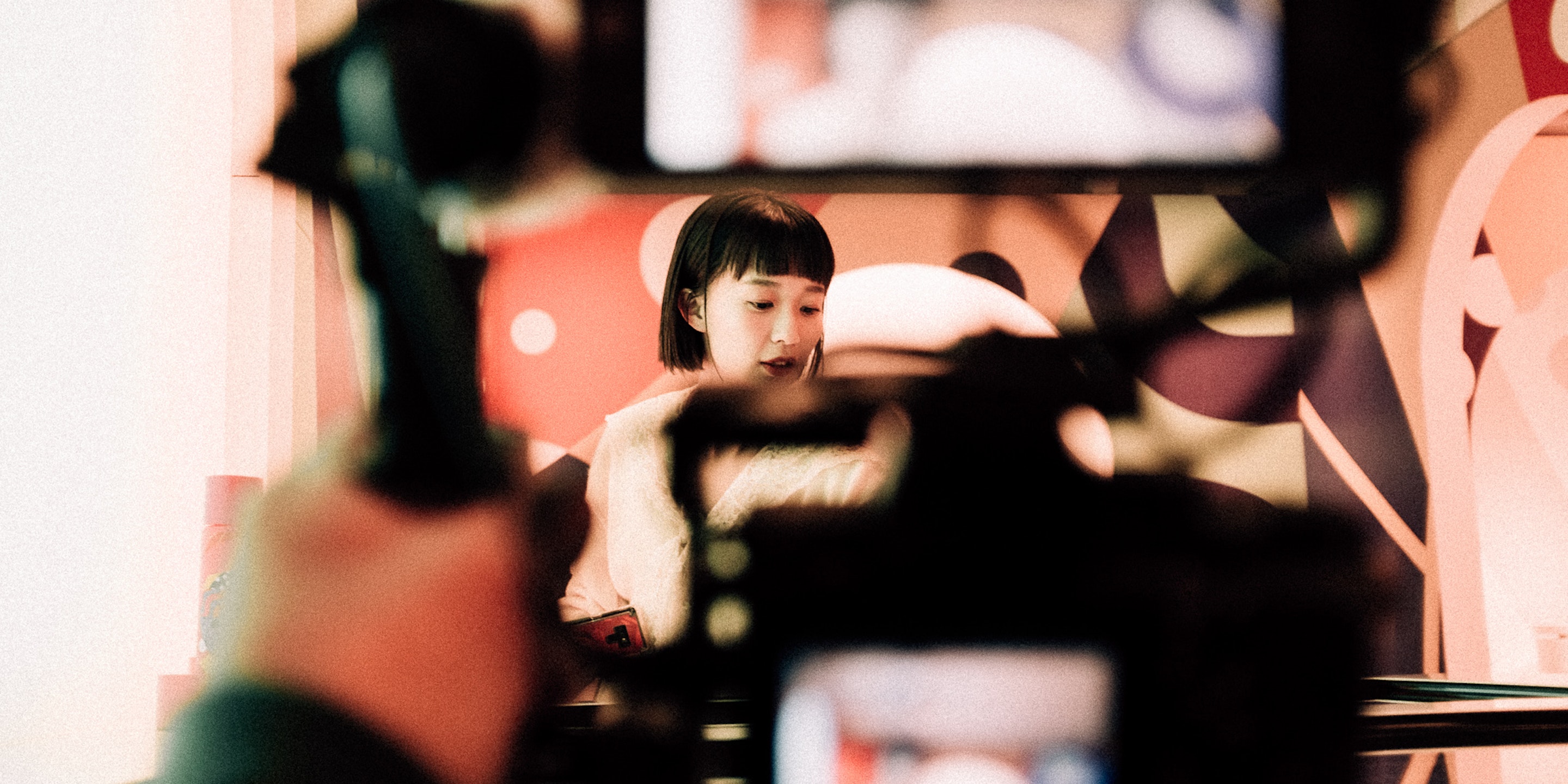 Working closely with BraveBison to cover SKII's latest pop-up shop 'Pitera Wonderland', the electriclimefilms team put together a Director/DOP team who flew to Tokyo, Japan for the shoot. Based in Harajuku, the pop-up shop featured the latest technology and products from SKII for consumers to interact and learn more through AR and face scanning functions that were available in the shop. The team followed two Japanese influencers, Saaki and Rinco, whose bright and bubbly characters gave the film its energetic feel as they made their way around the pop-up store while trying out the various interactive features.

Japanese influencer 'Saaki' showing off her photos taken at the Pitera Wonderland experience.

Rinco, another Japanese influencer receiving directions before the start of the shoot.

Posing together for a group shot to commemorate the end of the shoot.