On Set with Valorant by Riot Games 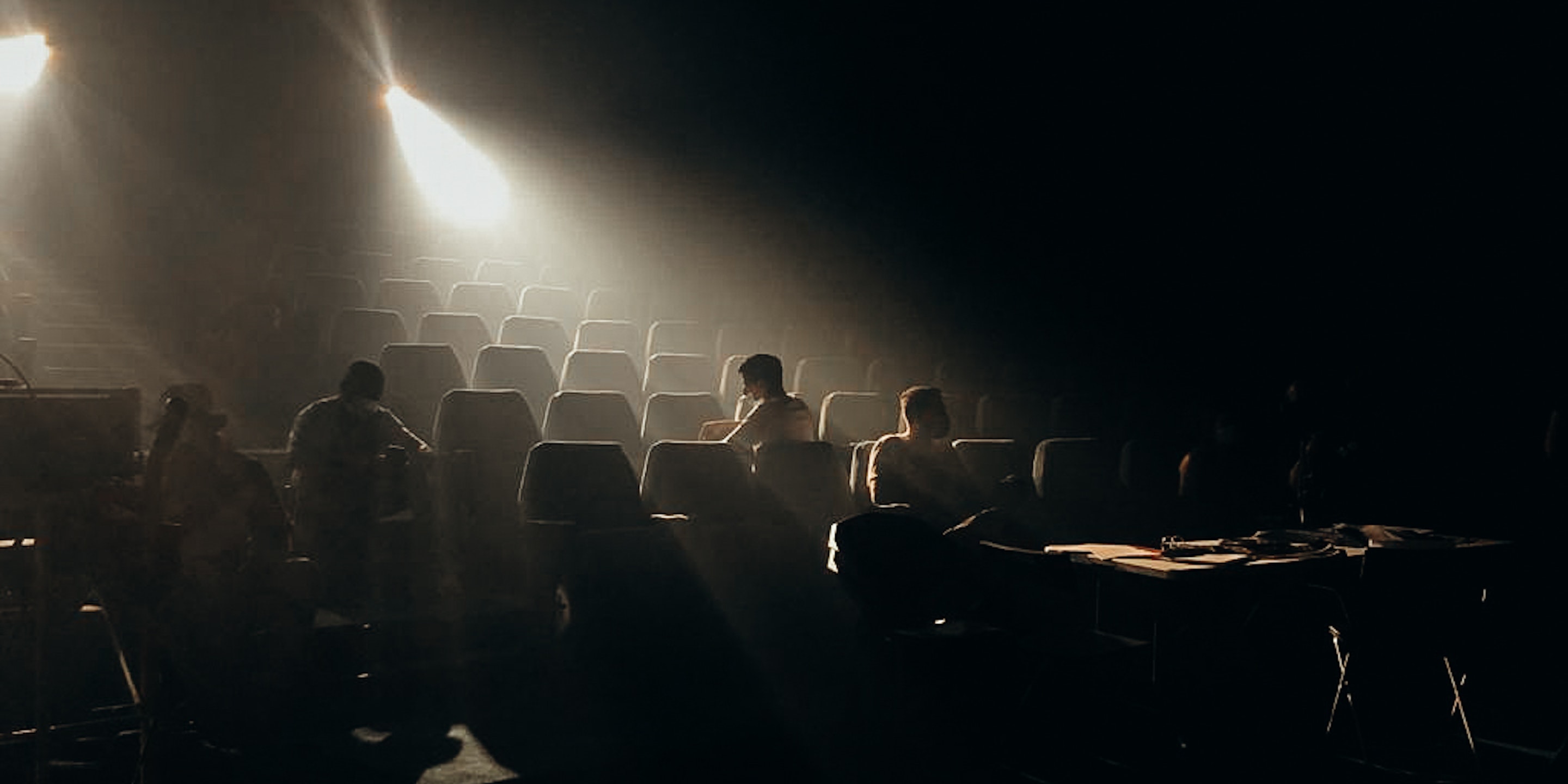 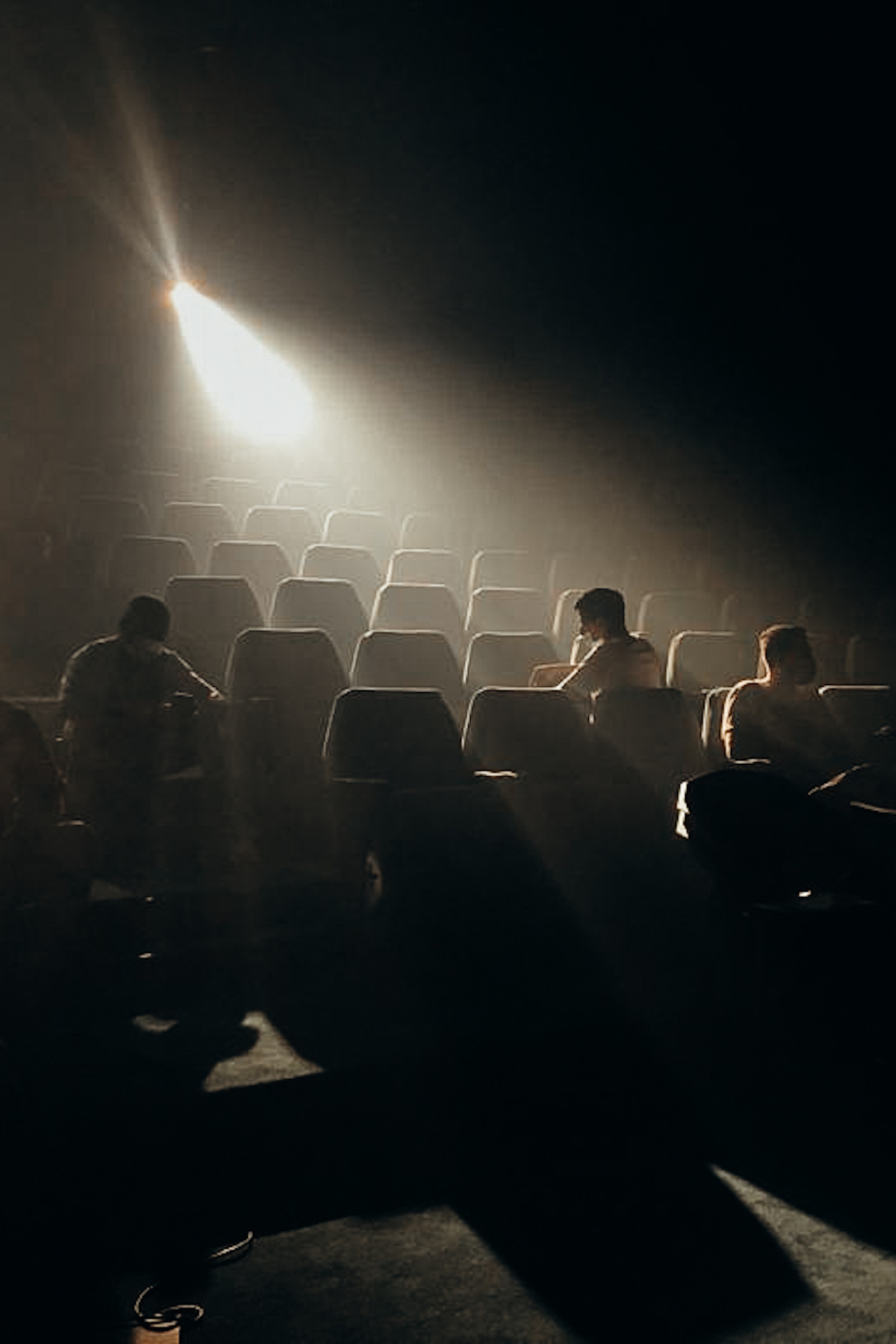 On Set with Valorant by Riot Games

Shot in Dubai, we collaborated closely with Valorant UA Ads by Riot Games to produce four short, light comedic pieces. Our Dubai Team was given the trust and opportunity to deconstruct the brief and conceptualise the direction of the films. Being our second project with Riot Games and having built a progressive relationship with them, everything went smoothly with prolific contributions from both sides. Despite a small crew and working through a tight schedule, our Dubai Team had an amazing time on set.

As part of a larger campaign launch in the Arab, it was key to fashion tones that encompasses the region in every aspect of the film. For that purpose, as well as to elevate the quality and value of production, great attention was put on the varied cast, wardrobe, locations and set design.

Targeted at Valorant aficionados, the humour in each script is executed in a witty and subtle way. The simplicity in each film leaves room for exploration and creativity in both aesthetics and performance. Each characteristic film features a specific agent in the game and their abilities, with touches of colours linking the agents to respective characters. Set in relatable day-to-day environments, these pieces show that anyone can be a Valorant enthusiast: an Arab teenage gamer at home, a businessman in a modern office, a security guard on the job, a young Arab girl rushing to rehearsal.

The films’ cinematography relies more on how the shots were framed and composed towards a light-hearted and cinematic look. To achieve high-end quality visuals, Director Damiano Fieramosca worked collectively with the talented Dubai-based DOP Jad Saabi on the film tones and in creating a pleasantly distinctive look in each scene without complicated and excessive setups.

Director Fieramosca: “Jad is one of the best up and coming DOP in the region, and it has been a true pleasure collaborating with him. At every stage of the project, our relationship grew and evolved and it showed on set as well as in the final output. Hopefully, this is only one of many future projects we embark on together.”

As a growing team and crew — consisting of incredibly adept individuals — we’re eager to continue working with new talents, provide great opportunities for them, and create quality films infused with diverse outlooks and textures in cinematography styles.

Check out our past project with Riot Games here: LOL 'Nexus' film and BTS.