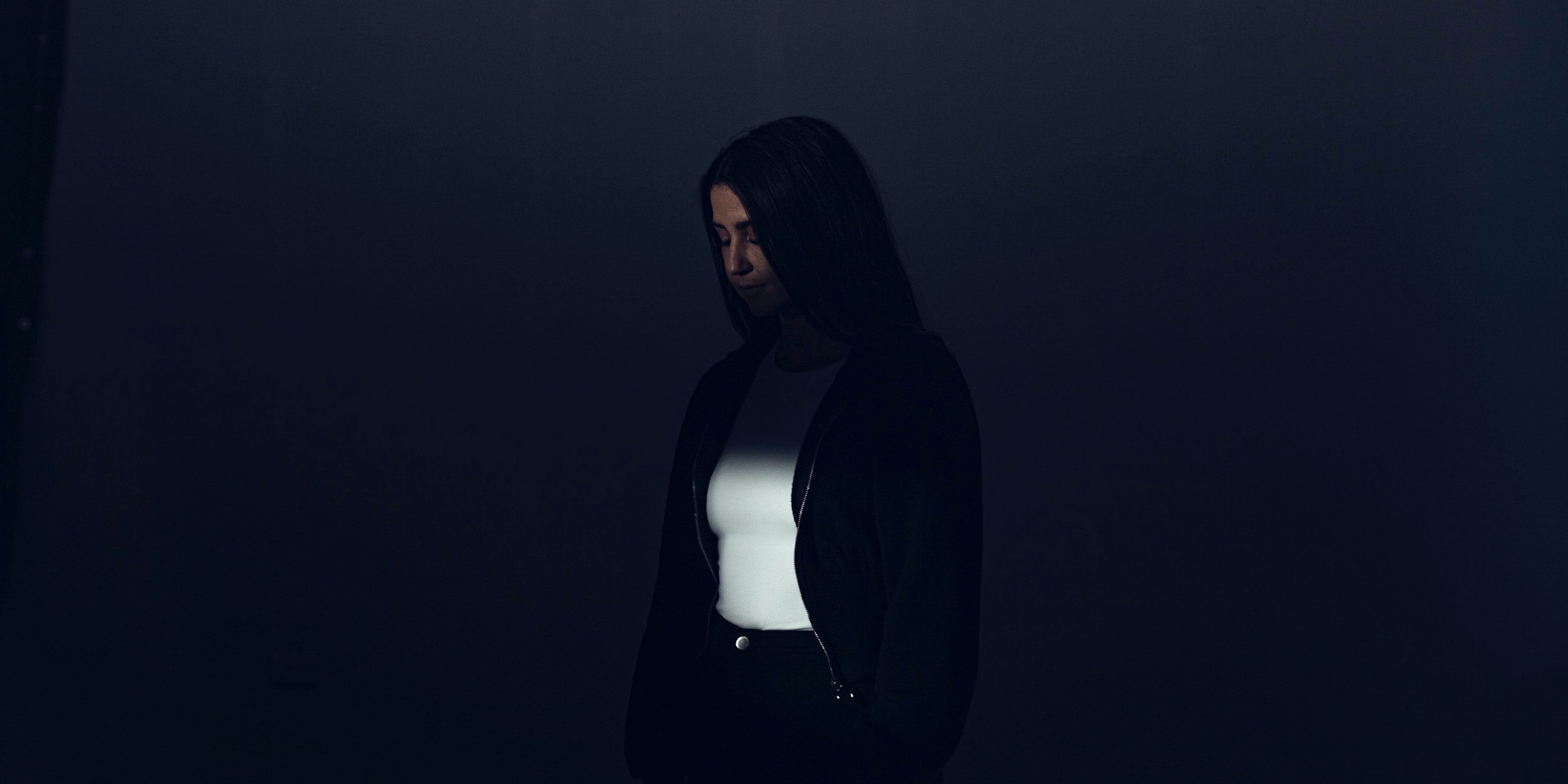 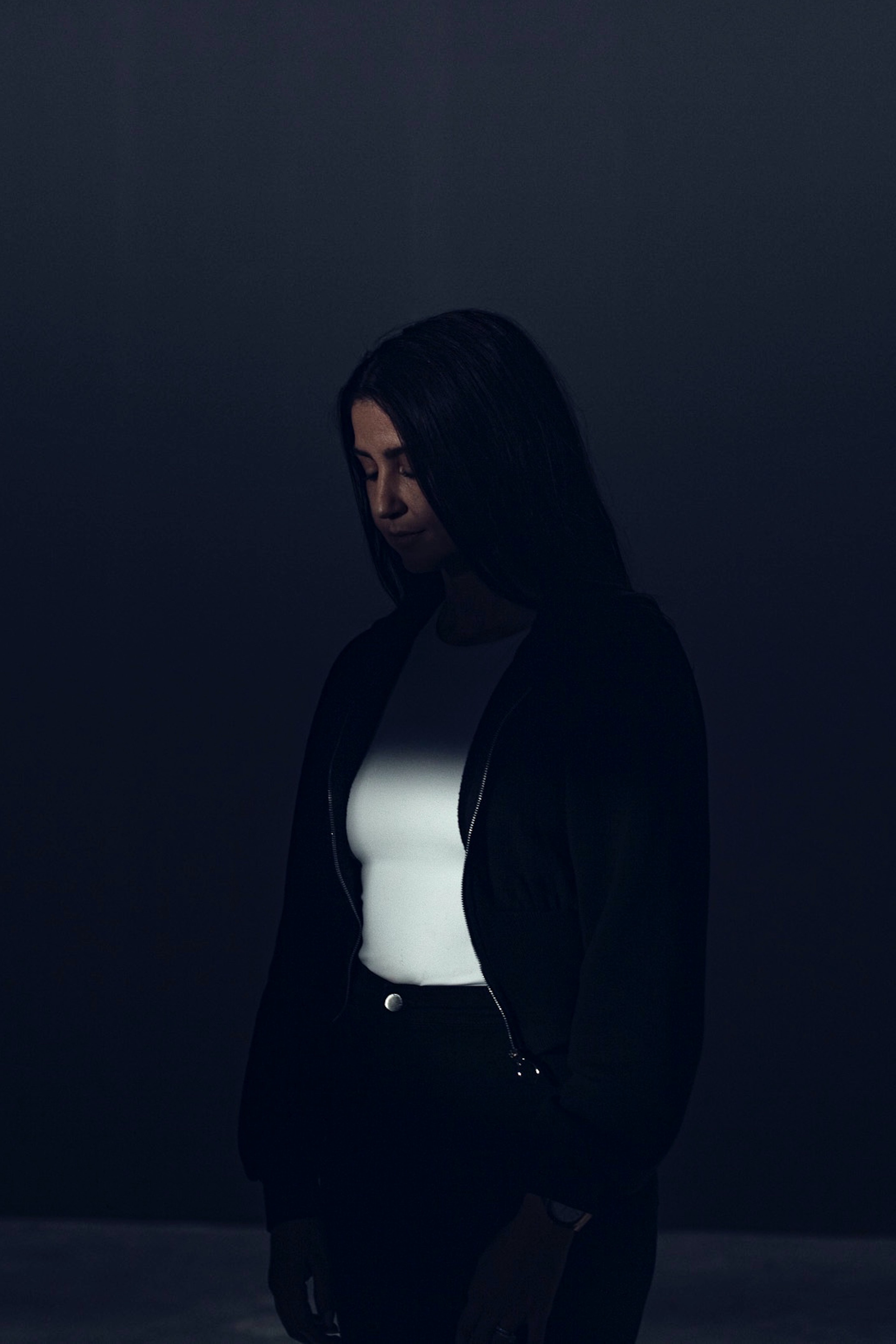 Director Damiano Fieramosca worked together with the creative team at M&C Saatchi to tell three stories, highlighting different subjects all treated in parallel to have a similar look and feel. The films were shot over two full days and across four separate locations to ensure the right light for each scenario. Logistically, there was a lot of time saved as most locations were within the vicinity of AlSerkal Avenue, where the electriclimefilms production team is based.

The films centered around three well known influencers in the media world as the protagonists of each film: Film Director Nayla Al Khaja; Professional Photographer Jumana Jolie; and Technology Reviewer Emkwan. The idea behind having them as the promotors of the campaign was to correlate the features of the phone with their respective professions - Jumanah was featured exploring the high-end camera capabilities, Nayla highlighted the ultra-vision screen, and Emkwan spotlighted the fast charge and long lasting battery life of the new OPPO Smartphone. Allowing their dynamic experiences to lead the films, the product’s presence was subtly integrated in order to maintain and reflect the spirit of the brand.

With a focus on cinematography gentle handheld shots were taken to complement the intimacy of the VO and presence of the talents. All three films were shot on an Alexa Mini paired with soft cinema Cooke anamorphic lenses to achieve a high dynamic cinematic quality.