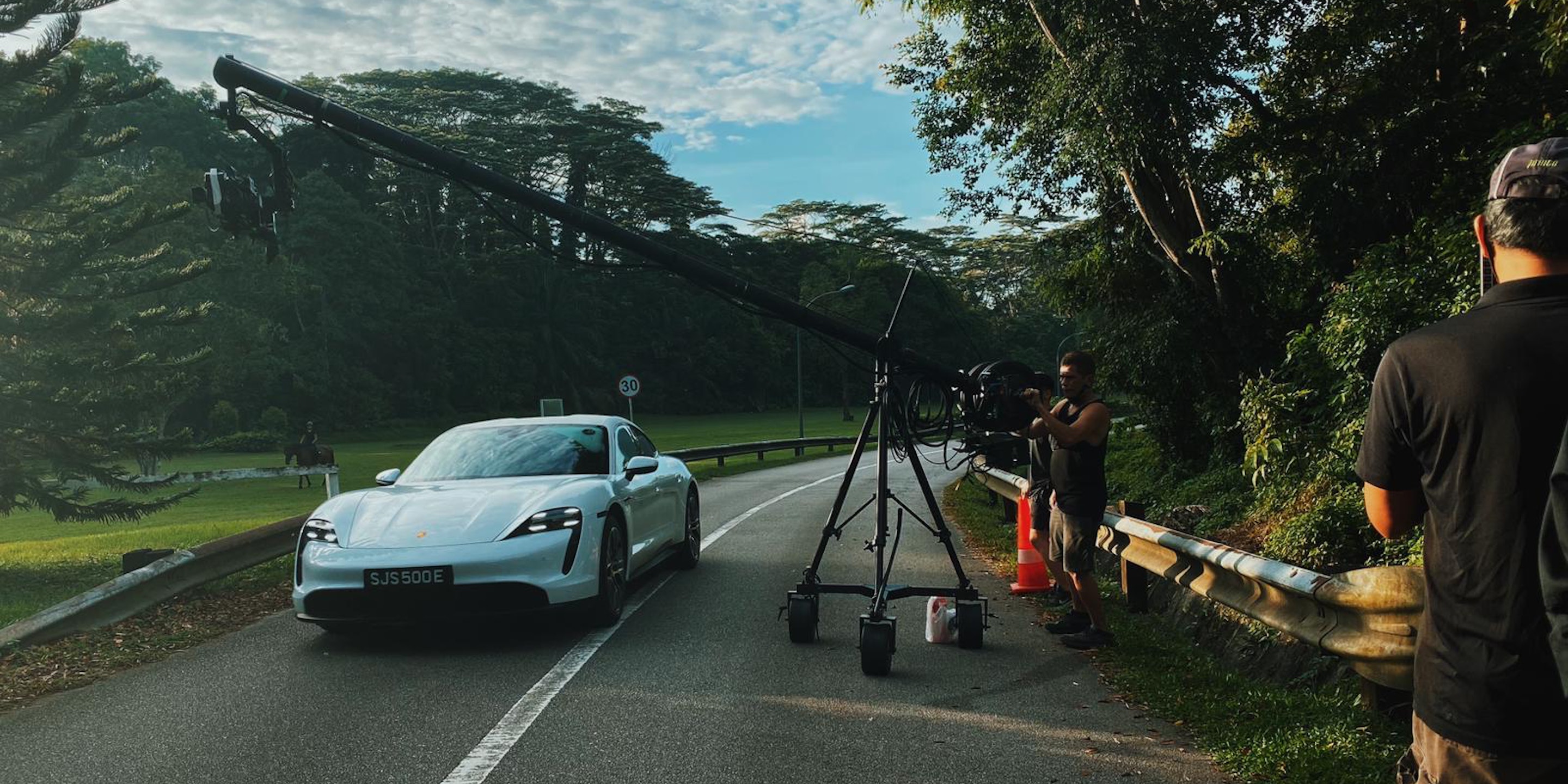 In a collaborative partnership with Porsche Asia and Keko Singapore, and for the launch of its 'A Partnership Recharged' campaign with Shell, we created a hero film telling a story of connection across generations.

Shot for the Malaysian market, the film visually represents the universal ambition for freedom and excitement weaved together with sentimental memories, through the shared history and passion, from fathers to son and grandson.

Watch the hero film here. Check out our past project with Porsche and DDB, filmed in Dubai, that promoted the new Porsche 718 through four short films.