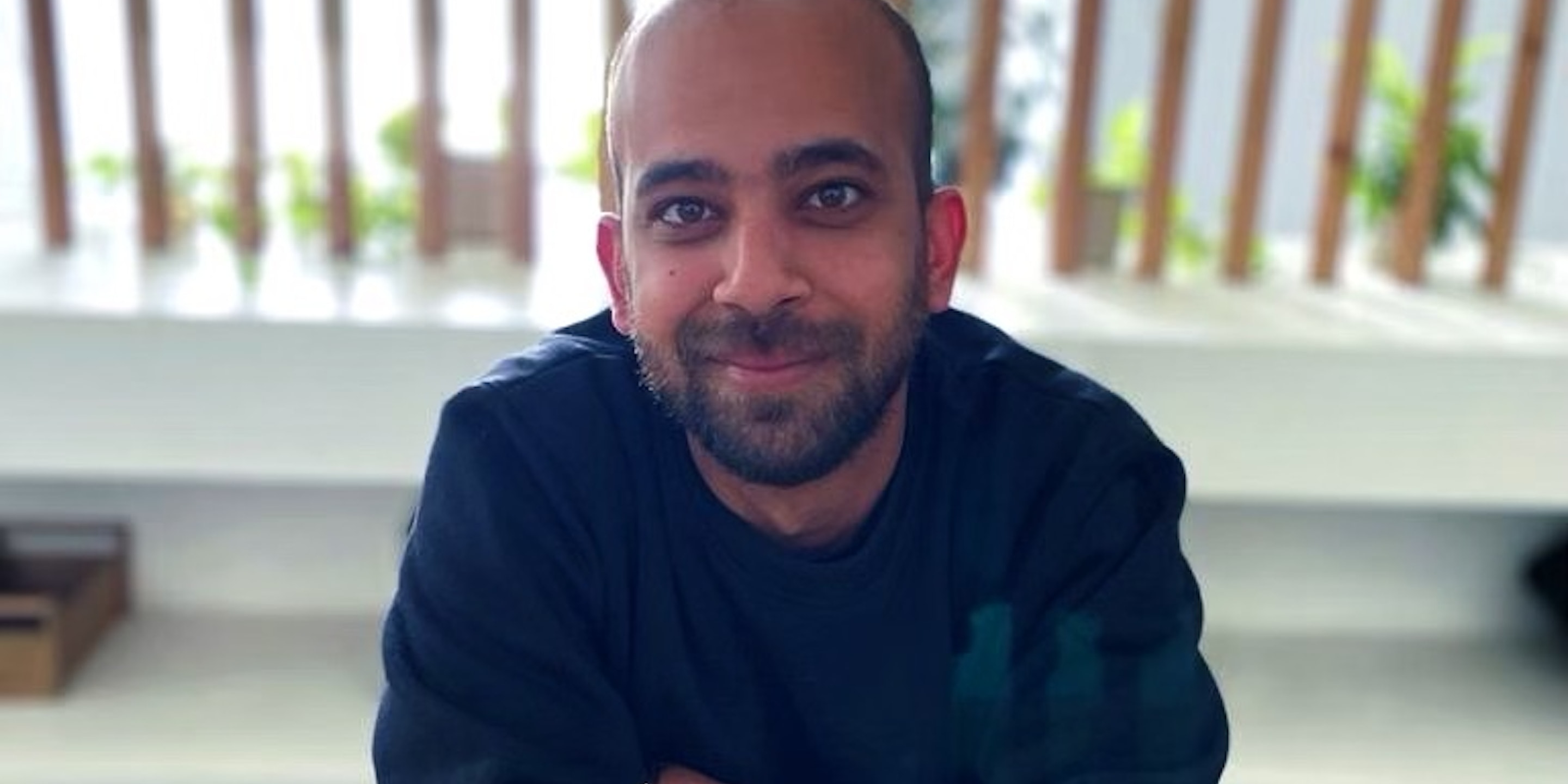 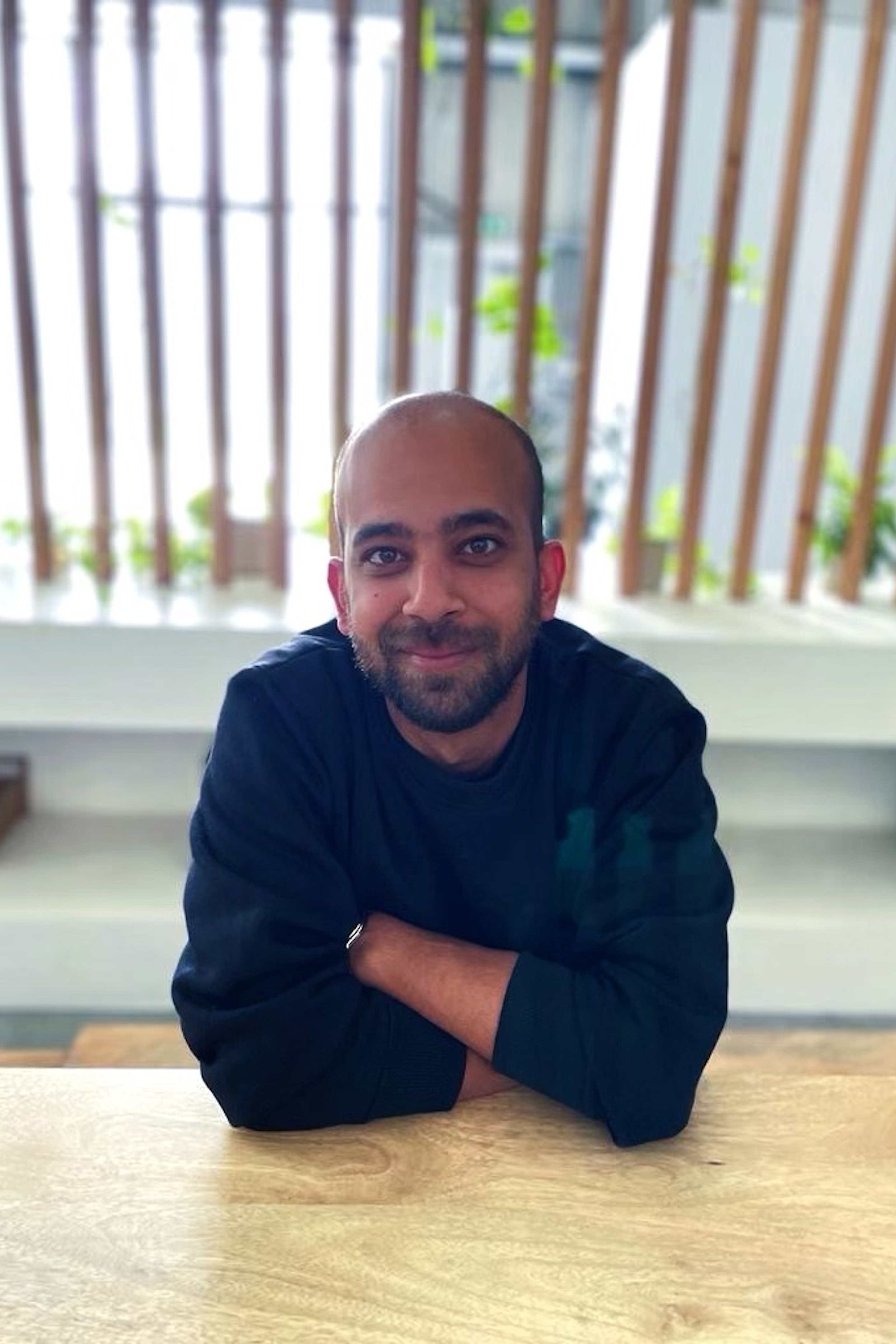 Since the end of 2021, Mahmoud El Masry has led our dedicated electriclime° team in Dubai.

From starting as a Graphic Designer, he moved into Content Production before becoming a Producer.

In November, he made the switch to electriclime° as Senior Producer and has led the team on shoots, such as with Esteé Lauder, ever since.

Check out our chat with Mahmoud, on his journey and passion for production, below.

What first attracted you to production - and has it been an industry you’ve always worked or did you come to it from another area?

Getting into production was pure coincidence. I started my career as a graphic designer. I did that for five years, then one day I went in for an interview to be part of the graphics team in a post house and came out with an offer to be the producer for their content department, now known as “Misfits Content Creators”.

What was your first role in the production world and how did this experience influence the way you think about production and how you grew your career?

I was more or less thrown straight into the deep end. Production wasn’t really explained to me and I was expected to just “make it happen”. I started off with Misfits Content Creators and I had to just take every brief / challenge that came my way and just figure it out. Back then, I was completely unaware of the different elements / components of production. All I knew was, there is a script or concept and I needed to figure out ways to bring it to life. I believe this was the best way for me to learn, it got me involved in every way possible, where I would be the one taking care of art direction, locations, cast, wardrobe, etc…

How did you learn to be a producer?

I learned to be a producer by just doing it, without really focusing on what production or a producer is.

A good producer should be able to produce for any medium, from film to events to digital experience. Do you agree or disagree with this statement?

I do believe that a producer should be able to produce for any medium. Each production comes with its own set of challenges and you need to problem solve and find creative solutions. But I also believe that you shouldn’t produce anything and everything, as you should only aim to focus on the medium or style that you are passionate about. This is when the magic happens.

What’s your favourite thing about production and why?

My favourite thing about production is creation, bringing something to life. The journey you go through from taking some words on a piece of paper and ending up with a film.

What do you think is the key to being an effective producer - and is it something that’s innate or something that can be learned?

The “ins and outs” of production can easily be taught, but I believe you need to have it in you to be an effective producer. It is something you need to be born with, yes you can learn the ropes, get better with every experience, but if you don’t have the right characteristics, I don’t think you’ll be able to last or go far. I believe the main aspect to being an effective producer would be the ability to understand and deal with people. You need to be able to speak everyone’s language.

As a producer your brain must have a never-ending ‘to do’ list. How do you switch off? What do you do to relax?

I don’t think you ever switch off, I personally don’t. It’s nothing to brag about, but it’s part of who I am. I just try to find purpose in everything I do to keep me going. That way I don’t feel like I need a break or to switch off.

Producers are problem solvers. What personally fuels your curiosity and drive?

What personally drives me is that I always envision the final result or film. From there it’s just a matter of working my way to make that vision a reality.

What advice would you give to people who are interested in becoming a producer?

Never lose passion, always be curious to see things through, and most importantly always make sure you are doing it for you before anyone else.

From your experience what are the ingredients for a successful production?

I believe the main ingredient should be a shared passion and vision between everyone involved in the process.

Producers are naturally hands on - they have to be. How do you balance that in the more managerial role of a Senior Producer?

Most importantly, you need to trust your team. Understand that everyone is different and that it’s unfair to think that everyone will and should reach the same conclusions or assumptions that you are making. However, you need to be everyone’s guide, use the “hands on” experience that you have to try and show them the right path and trust that they will make the right decision when the time comes.