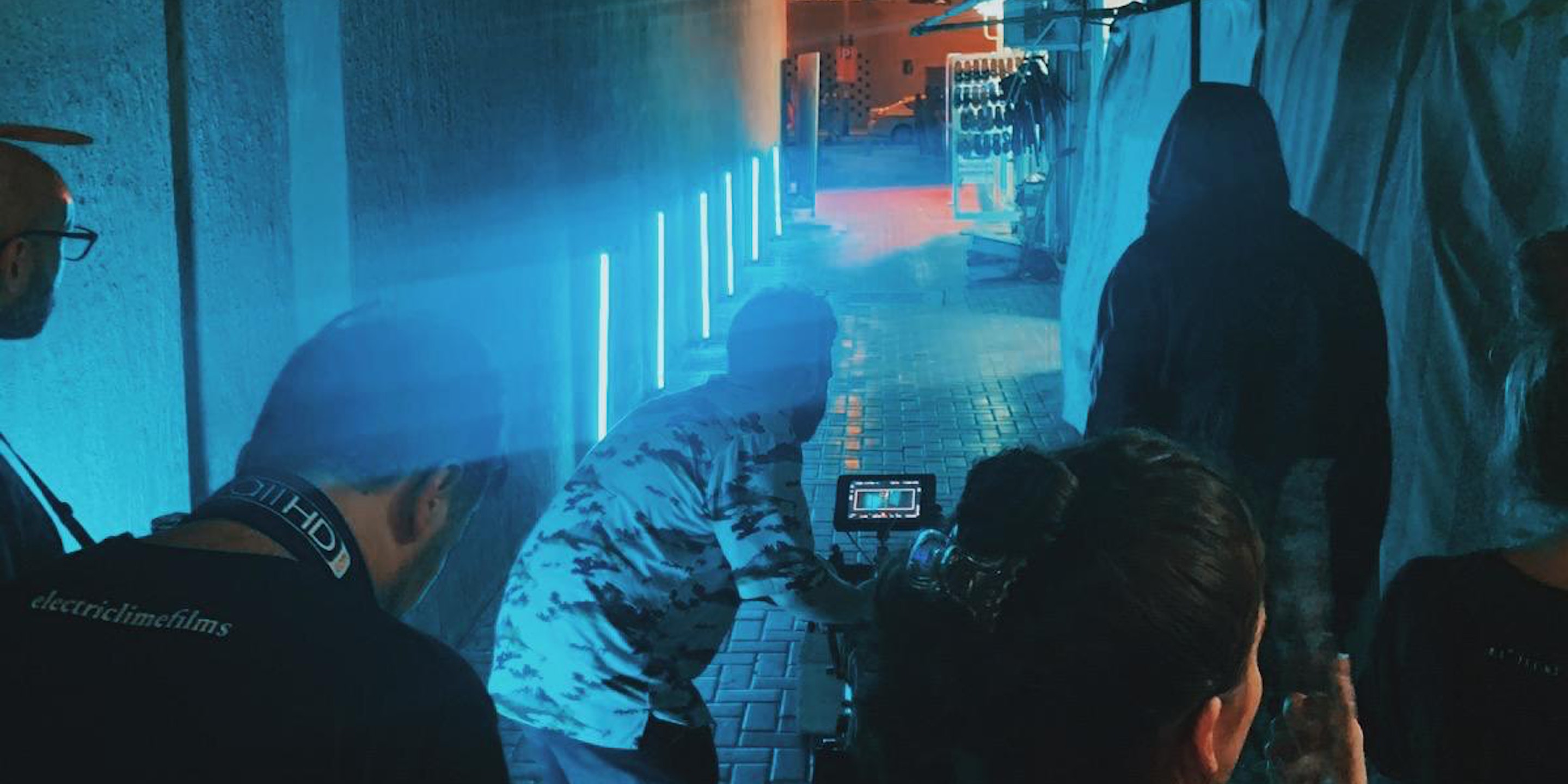 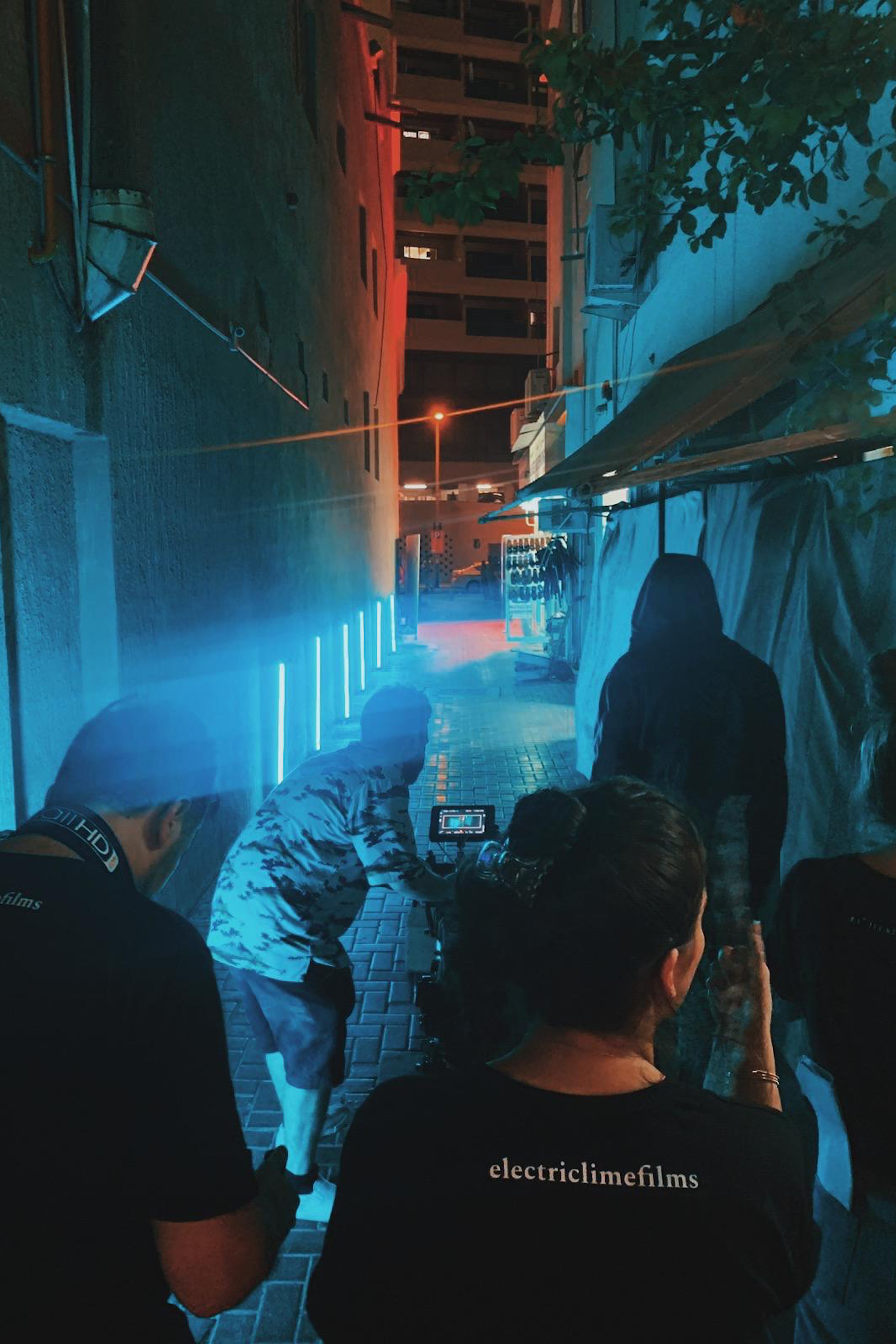 electriclimefilms worked closely in collaboration with Riot Games to produce the short film, 'Nexus', on the iconic video game League of Legends.

Pabz Alexander and Damiano Fieramosca combined their talents as Co-directors and engaged harmoniously to incorporate traditional Arab culture into the film through its talents and locations. From a traditional Arab Souk, to old urban streets with neon lights, and to an abandoned building with an arabesque decor, touches of pure Arab vibes were achieved. The viewer follows three middle eastern characters who are drawn to powerful gems while setting out to explore different spaces within their own surroundings.

The film's protagonists are walking their respective paths down different alleys and roadways when their final destinations all lead to a unique shard of a crystal. The glowing pieces emanate soft-hued light, and as our heroes reach out simultaneously to hold them, the film draws to an end.

Setting up the scene at the abandoned building.

Shooting at the helipad location at sunset.

Rolling in the old street location at night.

Setting up for a tracking shot in front of the supermarket at night.

Talent getting ready to shoot in the traditional souk.